A lexicon of terms you need to stay in touch with #MeToo and #TimesUp. 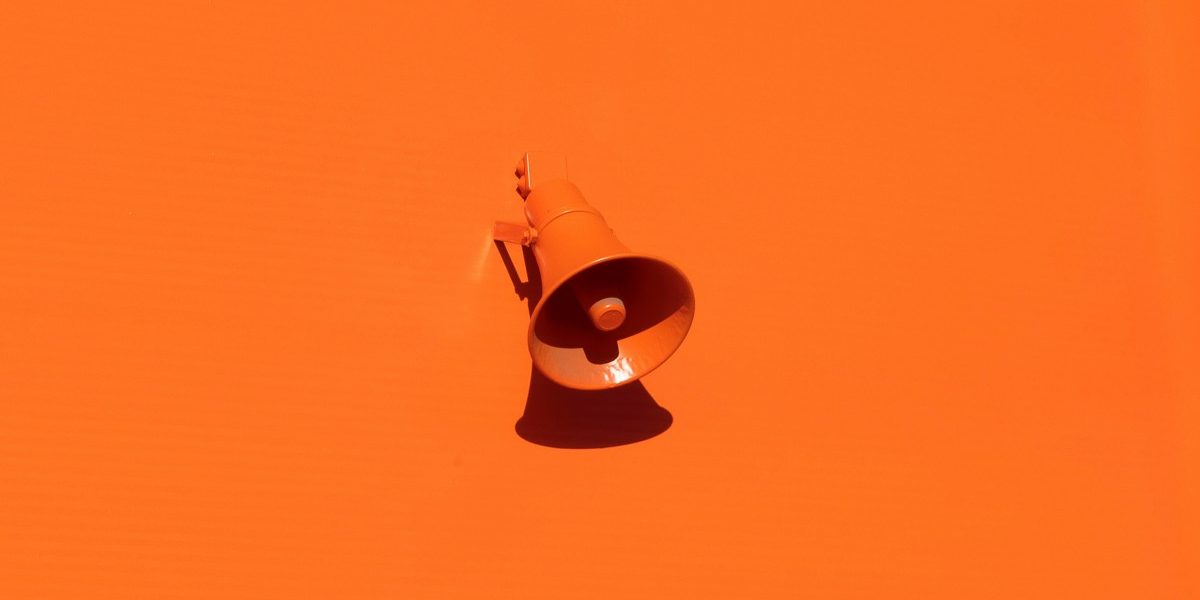 The following is an alphabetical list of terms that have been used in conversations surrounding the #MeToo and #TimesUp movements, together with their definitions. The list and definitions will be updated with continuous inputs from our readers and other people even as the conversations continue. For suggestions, please email Nehmat Kaur, Karnika Kohli, Jahnavi Sen or Vasudevan Mukunth (nehmat, karnika, jahnavi and mukunth @thewire.in, respectively).

Abuse – “… when one person hurts another person, physically, emotionally, psychologically and/or financially” (source); “Abuse is a learned behaviour; it is not caused by anger, mental problems, drugs or alcohol, or other common excuses” (source)

Boys’ club – A group of men, often at comparable hierarchical positions within an organisation, that seeks to retain and/or distribute authority along gender lines, at its discretion and while seeking to keep women ‘out’ (also see enabler)

Bullying – “An imbalance of power which is used to either defame, harass, intimidate or upset another person” (source) / “Repeated, persistent and aggressive behaviour intended to cause fear, distress or harm to another person’s body, emotions, self-esteem or reputation” (source)

Complicity – To participate in an activity in a way that improves the chances of the activity’s intended outcomes being achieved; to “facilitate the commission of a violation” of consent, personal agency and/or personal dignity (source); can be intentional or unintentional

Consent – When one person agrees to the propositions of intimacy of another; consent must be freely given, with full knowledge of the circumstances (see misconception of fact) and the option and ability to opt out whenever they so choose

Consent given under misconception of fact – Consent given when the person believes the circumstances to be what they are actually not (e.g. see stealthing); intent of misconception has to be proven from the beginning and failure to keep a promise does not qualify (source); covered by Section 90 of the Indian Penal Code

Domestic violence – “Abusive or violent behaviour in a domestic setting” (source); “Domestic violence is not physical violence alone [but] any behaviour the purpose of which is to gain power and control over a spouse, partner, girl/boyfriend or intimate family member” (source; also see reproductive coercion)

Enabler – A person who enables another person’s, especially a predator’s, actions by creating opportunities for their behaviour to persist and/or by helping reduce the risk of their suffering the consequences of their actions

ICC – The Internal Complaints Committee, a body directed to be setup in all ministries, departments, corporations and cooperative societies with 10 or more employees, by the Sexual Harassment of Women at Workplace (Prevention, Prohibition and Redressal) Act, 2013, and with a specific composition (see here) to ensure its independence and reliability; the ICC is responsible for addressing complaints of sexual harassment at the workplace, undertaking inquiries and resolving complaints by recommending suitable courses of action to the employer (source)

Male entitlement – “A man’s belief that he is inherently deserving of” social privileges, as afforded by a patriarchal value-system, because of his gender (source)

Mansplaining – To explain something to a person in a patronising or condescending manner and without regard for the person’s knowledgeability, expertise or credibility (source); usually done by a man to a woman

Molesting – To have non-consensual sexual contact with a person; often used as a synonym of sexual assault (see consent)

Policing – To enforce restrictions upon others that seek to limit what they can or can’t say, can or can’t do, etc., often as a way to control them by making them ashamed of their beliefs

Predator – A person seeking to have sexual intercourse with another person through the use of abusive, or generally disrespectful, behaviour

PTSD – Post-traumatic stress disorder, “a mental health condition triggered by a terrifying event – either experiencing it or witnessing it. Symptoms may include flashbacks, nightmares and severe anxiety, as well as uncontrollable thoughts about the event.” (source)

Sexual assault – “A range of criminal acts that are sexual in nature, from unwanted kissing and touching to groping and rape. A broader version of this is ‘sexual violence’, which can include acts that are not necessarily ‘criminal’, such as false promises, insistent pressure, abusive comments or reputational threats to coerce sex acts.” (source)

Sexual harassment – “Sexual harassment includes requests for sexual favours, sexual advances or other sexual conduct when (1) submission is either explicitly or implicitly a condition affecting decisions; (2) the behaviour is sufficiently severe or pervasive as to create an intimidating, hostile or repugnant environment; or (3) the behaviour persists despite objection by the person to whom the conduct is directed” (source)

Shadow-banning – When a person is banned fully or partially from a forum such that their posts and/or responses to others’ comments aren’t visible, effectively silencing them (a synonym of thread-banning in the context of Twitter)

Stalking – “A repetitive pattern of unwanted, harassing or threatening behaviour committed by one person against another. Acts include: telephone harassment, being followed, receiving unwanted gifts, and other similar forms of intrusive behavior” (source)

Victim-blaming – Blaming the victim for being the cause of their victimhood, instead of blaming the perpetrator

Virtue-signalling – To loudly advertise one’s own virtues, often disguised as anger or outrage, and as a camouflage for essentially talking about how one is a good person (source)

Vishakha Guidelines – A set of procedural guidelines instituted by the Supreme Court of India in Vishakha and others v. State of Rajasthan, 1997, that define sexual harassment at the workplace and provide safeguards against it (source); superseded by the Sexual Harassment of Women at Workplace (Prevention, Prohibition and Redressal) Act, 2013 (also see ICC)