A substantial part of the artist's his work was deeply influenced by tribal art and culture. 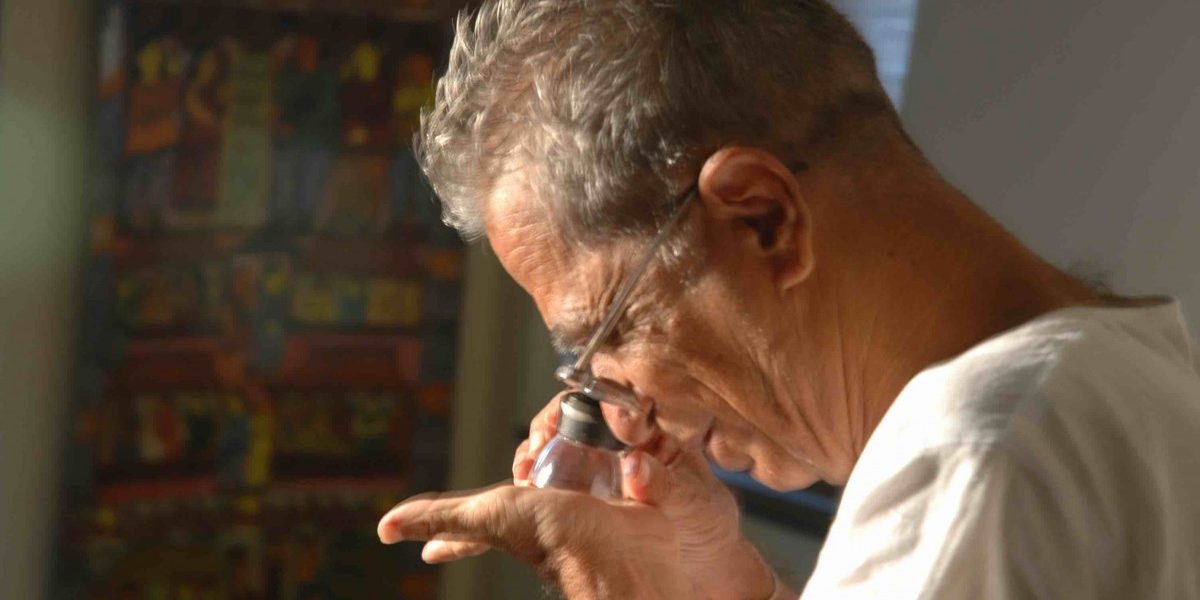 New Delhi: Renowned Indian artist Haku Shah, best known for his themes of tribal and folk art, passed away Thursday following a cardiac arrest at his home in Ahmedabad. He was 85.

Born on March 26, 1934, Shah did his Masters in Fine Art under renowned artists like K.G. Subrahmanyam, and by 1965, he had held several one-man shows in Kolkata and Mumbai, the artist’s family said in a statement.

Shah was also a cultural anthropologist. He carried out extensive field research on rural and tribal arts and crafts, traditions and folk lore and a substantial part of his work was deeply influenced by tribal art and culture, as well as the Bhakti movement, especially its Nirguna poetry.

He established a tribal museum at Gujarat Vidyapith in Ahmedabad and was a curator there for several years. 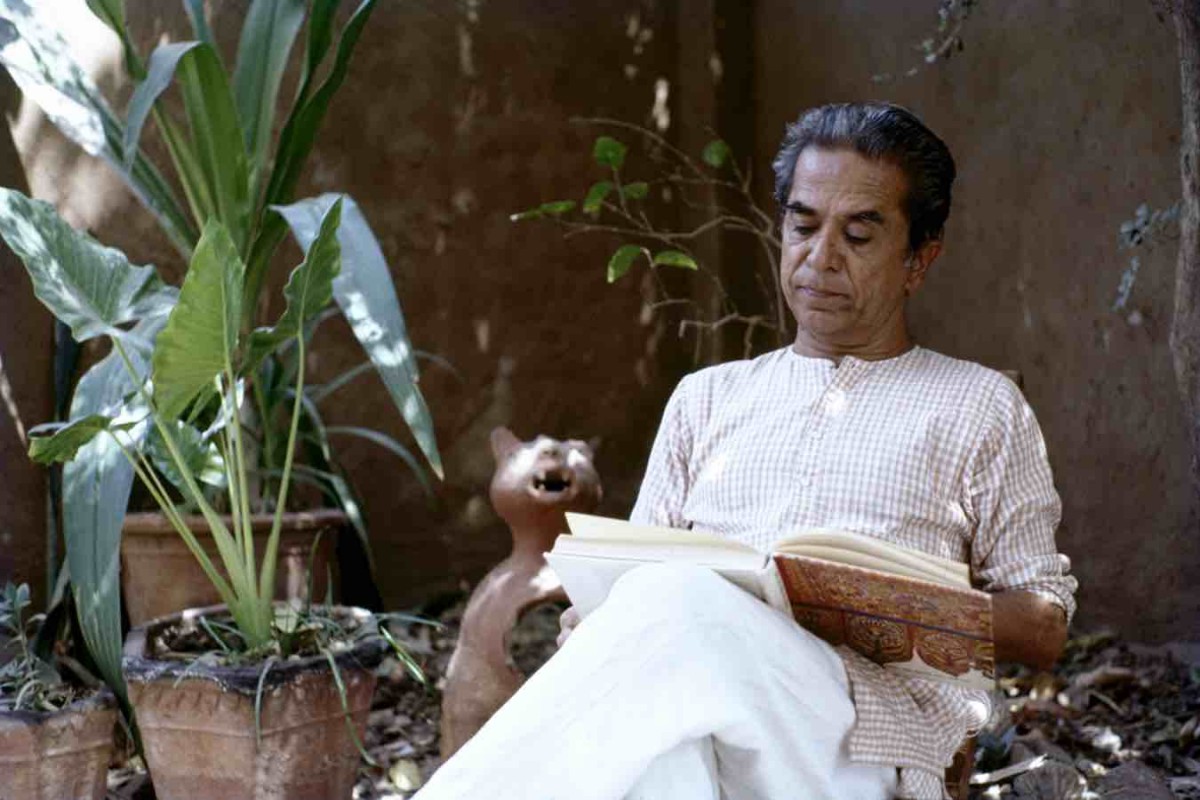 Fondly known as “Haku bhai“, the award-winning artist also set up the first of its kind Crafts Village – Shilpgram in Udaipur in the 1980s.

Shah, whose memoir Manush was published by Rajkamal Prakashan Group in 2009, received several awards including the Padma Shri (1989), the Nehru Fellowship Award (1971), the Kala Ratna (1997) and the Kala Shiromani (1998) for his contribution to art.

Haku Shah is survived by his wife Vilu, and sons Parthiv and Setu.