Rahul Dravid Should Be Australia’s Next Coach

Among the toughest cricketers to have played for India, he is a cerebral man who thinks sharply about the game and has the moral stature to match his cricketing pedigree. 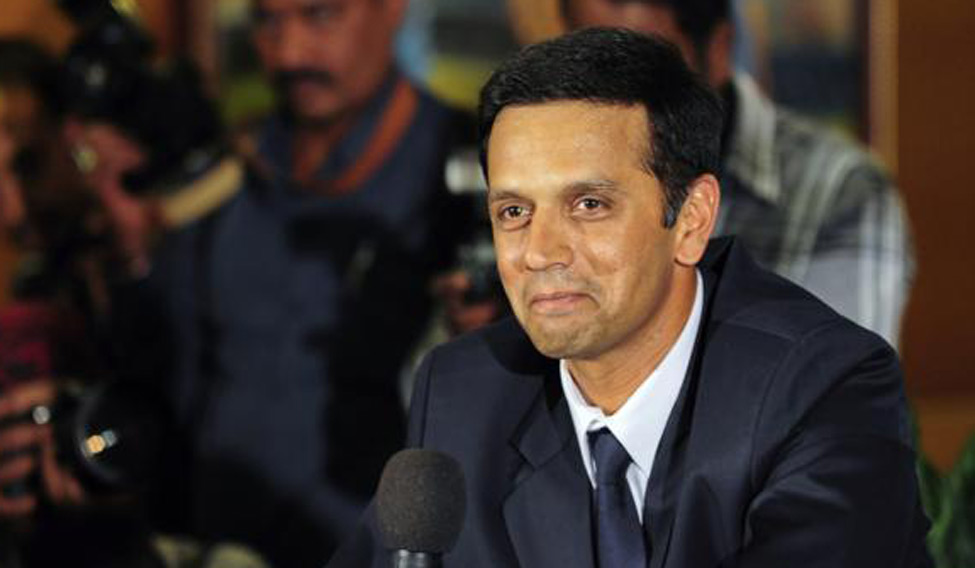 The ball-tampering scandal came and went, leaving in its trail the charred careers of three prominent Australian cricketers and the Australian coach. Steve Smith, the Aussie captain, has been banned for a year, as has the execrable David Warner. Cameron Bancroft, the young player caught on camera scuffing the ball with sandpaper, has also been barred from the game for several months. Darren Lehmann, the coach, has resigned, his presence as shepherd of the team now being morally unacceptable.

Australia has replaced its besmirched captain with a man more upright, but it has yet to appoint a coach to take Lehmann’s place. I have a suggestion: the Australian Cricket Board should offer the job to Rahul Dravid.

Australia’s cricket has reached an ethical nadir, and it didn’t stumble there unwittingly or by accident. It arrived at a destination of its own devising, and the fall from grace is the result of years of boorishness and impunity, and of an Australian cricketing culture which prized winning above all other outcomes. This is a culture not of Smith’s own making: He was handed a grubby baton by his predecessor, who was handed it by his, going back – arguably – all the way to Ian Chappell, captain from 1970-75. (It has been delicious to watch former Australian captains – the creators of this culture – lamenting Australian cricket’s current period of infamy.)

If Australia is serious about turning away from the past, and about forging a new manner of sportsmanship and on-field decency, why pick a retired Australian player schooled in the very culture that its cricket board professes a wish to eradicate? Why not find a man from another, better culture?

Part of the problem is that insular and hardnosed Australia has only once picked a coach who was a foreigner. That was the South African Mickey Arthur (currently coach of Pakistan), whose great-grandfather was, in fact, Australian. The pedantic Arthur had an unsuccessful stint as coach, and was rightly sacked in June 2013. He had, it should be said, never played Test cricket himself. For most alpha teams today, some Test cricket is essential on a coach’s CV.

Why do I suggest Dravid? First, because he is an excellent coach, as he’s demonstrated by guiding India’s Under-19 cricket team to its recent World Cup victory. He is a cerebral man who thinks sharply about the game. But as his own career shows, he’s no Nerd in Flannels. He was among the toughest cricketers to have played for India, physically courageous against fast bowling and possessed of enormous reservoirs of stamina. 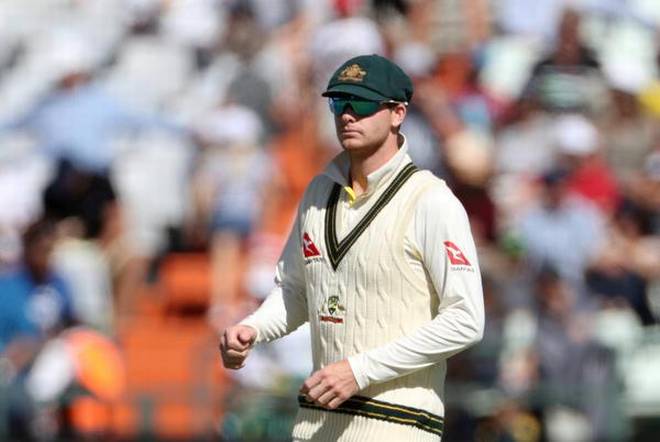 Dravid’s own Test record is one for the ages: 164 Tests, 13,288 runs, 36 centuries—and 210 catches. He would walk into an all-time India XI. His One Day International career, too, was impressive: 344 games, 10,889 runs, 12 centuries, and 196 catches. He was the finest slip fielder of his Indian generation, and his record against Australia is testament to his ability to hold his own against the top team of his time. And he struck up a notable friendship with Steve Waugh, the Australian captain who could not have been more unlike Dravid culturally, but who saw in the Indian a tough patriot – a worthy opponent in a cricket team that the Aussies, historically, have been disinclined to respect.

Most of all, Dravid has the moral stature to match his cricketing pedigree. He never once put self above team in his long career, and has spent his years after retirement giving back to the game unstintingly (unlike almost every other Indian cricketer who played alongside him). His moral calibre and diplomatic finesse can also be gauged from his Bradman Oration in 2011. He was the first non-Australian cricketer ­– and the first person who wasn’t British or Australian – to be invited to deliver this prestigious speech at the event held annually to honour Sir Donald Bradman, Australia’s greatest cricketer.

Dravid, speaking in the backdrop of the War Memorial in Canberra, invoked Gallipoli, and the fellowship-in-arms between Australian and Indian soldiers in the two world wars. He also spoke of how a cricketer had to conduct his life “with dignity, with integrity, with courage and modesty.”

Dravid had all four of those virtues: dignity, integrity, courage, and modesty. Australian cricket currently has only one: courage, and even that’s debatable if you regard on-field sledging and bullying as a form of mental cowardice. Let Australia ask Dravid to teach them how to do things right. To teach them, in fact, to be more like him, a winner and a gentleman.