The intensive phase of the operation lasting for close to two weeks till last month witnessed the deployment of more than a thousand troops and helicopters. 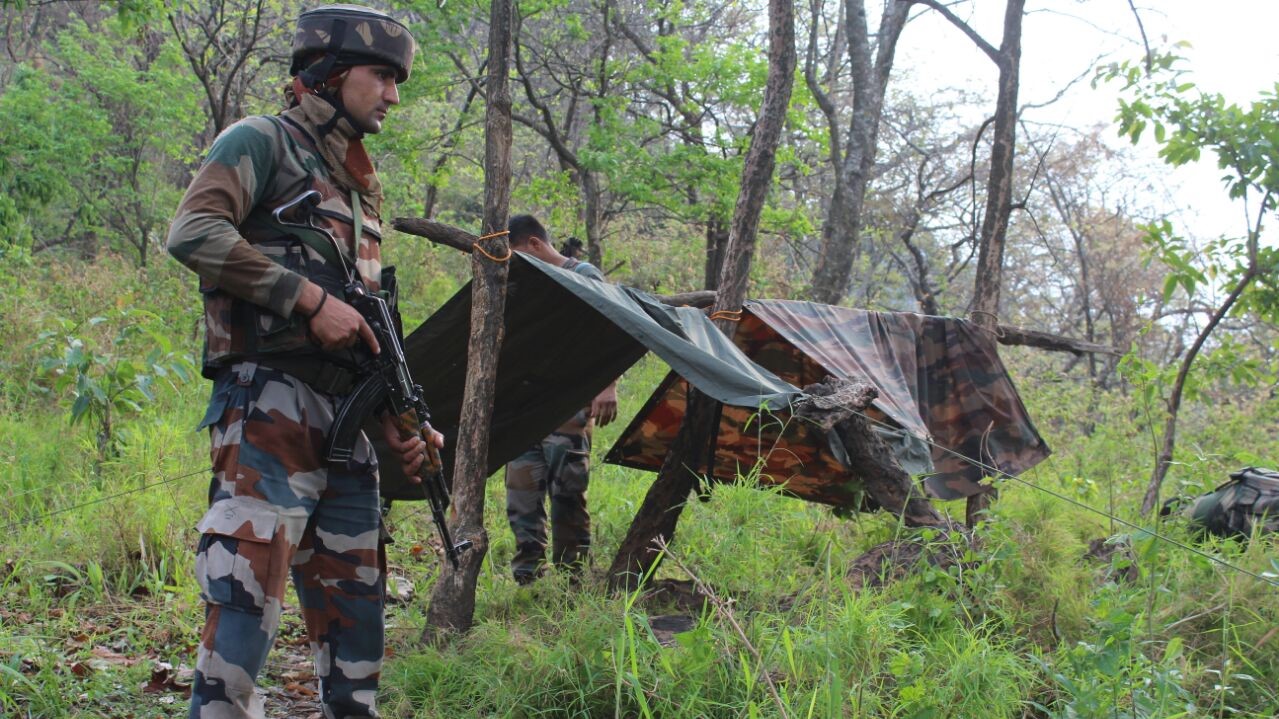 Guwahati: An army operation against a dreaded militant and his squad along the Indo-Bhutan border in Assam ended in failure yet again after the rebels managed to give the slip and sneak deep into the hilly terrain in neighbouring Bhutan. 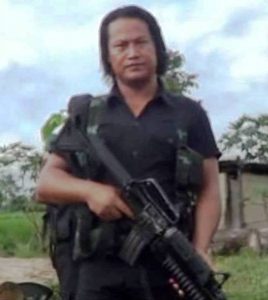 The exercise to neutralise G. Bidai, vice-president and army chief of the outlawed anti-talks faction of the National Democratic Front of Boroland (NDFB) and his group consisting of about 20 cadres is still on along a vast stretch of the remote border and especially at Manas National Park where a large presence of the army and police is still discernible.

The intensive phase of the operation lasting for close to two weeks till last month witnessed the deployment of more than a thousand troops and helicopters that were seen hovering over the park and adjacent areas located about 120 km west of Guwahati. All that the army was able to eliminate were a few temporary camps in the jungles that yielded utensils, clothes and polythene sheets.

Bidai’s gang had been dodging the security forces continuously for the last one decade. In September 2015, a joint operation involving the army, police and paramilitary launched with the same objective achieved no results, which was followed by a similar exercise four months later. On every occasion, the group succeeded in jumping across the porous border to hideouts in Bhutan which were beyond the reach of the security forces.

Bidai and his associates have earned notoriety in the past few years and especially after the massacre of Adivasis (tea tribes) on December 23, 2014 in Sonitpur which left over 70 dead and several injured. He had ordered the killing of a school girl in the presence of her parents at Chirang on the suspicion of being a police informer. Their role is also suspected in the killing of 14 persons two years ago in Kokrajhar.

Security forces are apprehensive that the group could again orchestrate large-scale killings which explains the efforts being made to apprehend them.  The team is highly mobile, armed with sophisticated weapons and has established a string of hideouts across the border.

Refuge in the kingdom

Bhutan has been a boon for some rebel groups in the Northeast. The first camp in the kingdom was set up by the Bodo Security Force (later rechristened as NDFB) in 1989 across Udalguri in Assam which was followed by the entry of the United Liberation Front of Asom (ULFA) two years later. By the mid-90s, there were around ten camps belonging to these groups and the Kamatapur Liberation Organisation (KLO) which was active in north Bengal.

Some overground functionaries of ULFA who had stayed in Bhutan said that the government was aware about the camps and the entry of the rebels since the beginning. “But we did not indulge in any activity in the country that could be a cause of concern for Thimpu. Besides, the riots against the Nepalese in 1989 had shaken the kingdom and the government preferred to turn a blind eye to our presence.”

Army personnel in Manas National Park in an operation to neutralise a group of NDFB. Credit: Dhruba Sarma

But before long, New Delhi began to mount pressure on Bhutan for an offensive against the rebel camps. The Royal Bhutan Army was also trained by the Indian army ahead of Operation All Clear which was launched on December 15, 2003. All the camps were dismantled, hundreds surrendered and many have remained untraceable so far.

Such elaborate facilities never surfaced again in the kingdom but small groups of rebels have been taking refuge whenever the security forces launch operations in western and central Assam. Two years later, ULFA cadres of 709 Battalion under the leadership of Hira Sarania managed to set up camps at locations across Darrang for almost six months before they were abandoned.

The movement of Bidai’s group is over a much larger area from Kokrajhar to Udalguri along a stretch over 300 km along the border but mostly concentrated in Chirang and Baksa. He is always accompanied by his deputy Bathar and a former police constable Cylong who are supposed to arrange the logistics and be in touch with the rest of the group at different locations.

Rebel on the run

Bidai and his group are hopping from place to place to avoid being shot or apprehended.   Sensing the danger, the leader had reportedly sent feelers for surrender but the police are reluctant to accept the offer.

“Their days are numbered. Their finances are low and they don’t enjoy any support among the people. We will be informed whenever they cross the border to Assam,” claimed a senior police official who did not wish to be named.

According to inputs received by the intelligence, Bidai is currently putting up at Dewangiri in Bhutan which is about 100 kilometres west of the Manas National Park.  The possibility of the squad proceeding further west to the border of West Bengal has not been ruled out.

Bidai is believed to have played a key role in the reorganisation of the anti-talks faction of NDFB in 2015 in Myanmar which also witnessed the removal of I.K. Songbijit from the post of president. A large chunk of the outfit led by general secretary Govinda Basumatary and president Ranjan Daimary are over ground and engaged in talks with the government for a negotiated settlement.

Bidai’s plan to reach the headquarters in Taga last year was scuttled as the safe routes were either found to be blocked or the middlemen who were supposed to assist him in the journey remained untraceable.  Although he is supposed to take orders from the top leaders, officials claim that he is almost acting independently without regular contact with the headquarters.

The anti-talks faction in Myanmar is part of a broader coalition of separatist groups called the United National Liberation Front Of Western South East Asia (UNLFWSEA) which has ULFA, KLO and the Khaplang faction of the National Socialist Council of Nagaland (NSCN-K) as the other members. But like the rest, NDFB is in financial distress and is struggling to survive against heavy odds.