The UNHRC sought access for a team to "thoroughly look into and verify allegations of violations of international law to be able to establish the facts accurately, particularly given the conflicting and competing claims on both sides”. 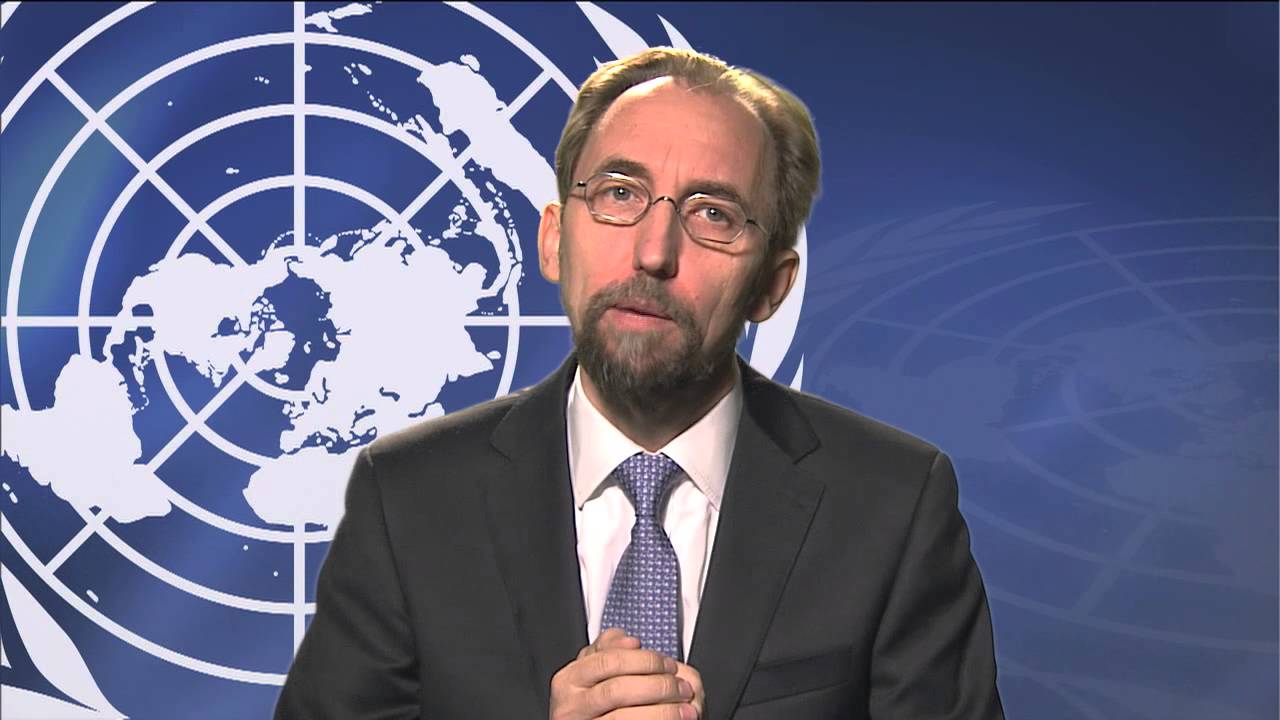 Last week on Friday, the all-party meeting on Kashmir had rejected the UNHRC request for access to Jammu and Kashmir. This had been preceded by statements from Islamabad last week, saying letters had been written by Pakistan Prime Minister Nawaz Sharif to the UN Human Rights Commissioner asking that they send a team to Jammu and Kashmir. However, there had been no indication from Pakistan that the UNHRC had already written letters to both New Delhi and Islamabad about sending independent observers.

In a statement issued in Geneva, the office of the Human Rights Commissioner said Zeid Ra’ad Al Hussein had been in touch with both governments and “sought access for a team to visit both Indian-administered Jammu and Kashmir and Pakistan-administered Kashmir to independently and thoroughly look into and verify allegations of violations of international law to be able to establish the facts accurately, particularly given the conflicting and competing claims on both sides”.

Stating that he “deeply regretted” that the requests for access were denied, Zeid said, “Given the seriousness of the allegations of the use of excessive force, allegations of state sponsorship of violence, as well as the number of people killed and the very large number of people injured, the continuing unrest and the almost daily reports of violence in the region, it is unfortunate that our sincere attempts to independently assess the facts in relation to reports of human rights violations have failed”.

“We requested full and unhindered access to the affected population, to interview a variety of individuals on the ground, including victims, witnesses, security forces, and with access to relevant documentation. Such access would enable us to provide an independent and fact-based analysis of the situation, which is so crucial in volatile, politically-charged situations,” said UNHRC chief Zeid.

Reiterating the UN body’s request for access, Zeid added, “Without access, we can only fear the worst”.

At least 64 civilians have been killed and thousands injured, included security personnel, in clashes over the last 40 days which began after the killing of Hizbul Mujahideen commander Burhan Wani.