Jairam Ramesh and Digvijaya Singh said that anyone who believes that the constitution is under threat can participate in the yatra. 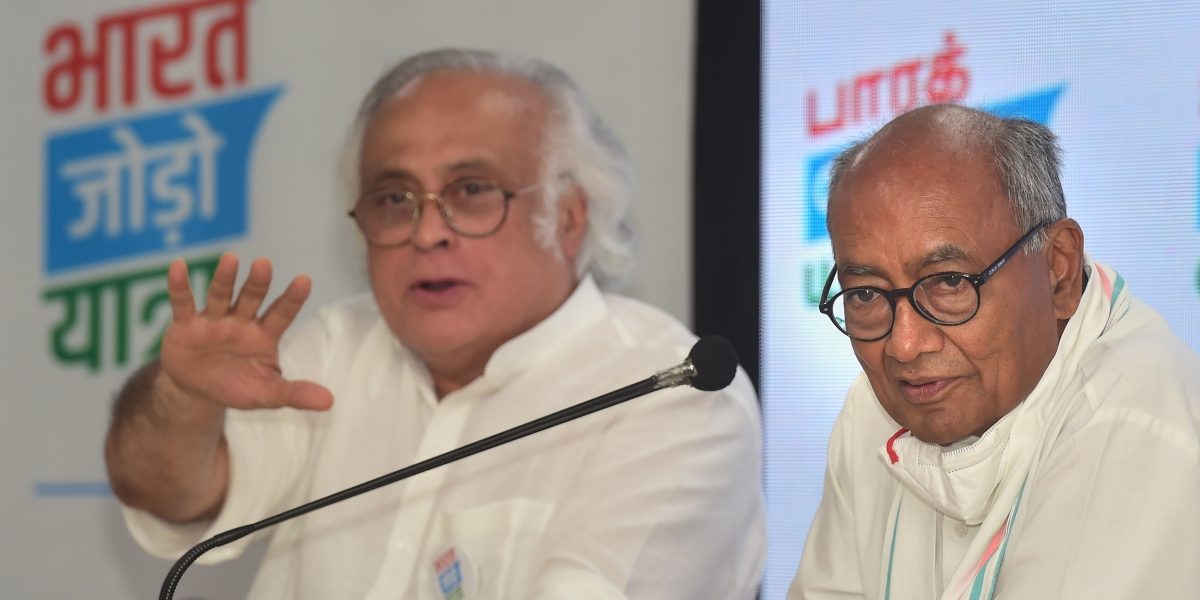 New Delhi: Traversing 3,500 kilometres in 12 states and two Union Territories (UTs) through 150 days, the Bharat Jodo Yatra will begin from Kanyakumari in Tamil Nadu on September 7, 2022 and end in Kashmir, the Congress said on Tuesday.

The mass outreach programme was first announced in the Udaipur Chintan Shivir in May and was slated to begin on Mahatma Gandhi’s birth anniversary on October 2. But it was preponed in light of the momentum that the party had gained during protests against the Enforcement Directorate (ED)’s questioning of interim president Sonia Gandhi and former president Rahul Gandhi in the National Herald money laundering case.

While the party’s chief spokesperson Jairam Ramesh and the Yatra’s primary coordinator Digvijaya Singh delineated the march’s plan and nature, they refrained from revealing any information about the elections for the party’s president. Congress general secretary (organisation) K.C.Venugopal has assured will happen between August 20 and September 20 multiple times. Political observers believe that since Rahul Gandhi continues to insist he will not contest for the party’s topmost position, the elections may get delayed yet again.

Recently, Bhakta Charan Das confirmed that Rahul Gandhi was not willing to take over as Congress president despite near unanimous support for him in the party rank and file. Former Haryana chief minister Bhupinder Hooda also said that Rahul Gandhi will be leading the Bharat Jodi Yatra but is unsure about the party’s presidential elections.

On Tuesday, Singh also said that the party can’t force Rahul Gandhi to become the president “if he doesn’t want to“.

With her brother reluctant, party sources hope that Priyanka Gandhi Vadra will step up to take command. But she too remains uncertain, given her poor performance as the Uttar Pradesh in-charge in the last assembly elections. However, in case she decides to opt-out of the presidential race, the party may see the first non-Gandhi president since 1998.

Nonetheless, the preponement of the Bharat Jodo Yatra indicates that the top leaders are still willing to keep its leadership crisis under wraps and use the moment to up the ante against the ruling Bharatiya Janata Party. 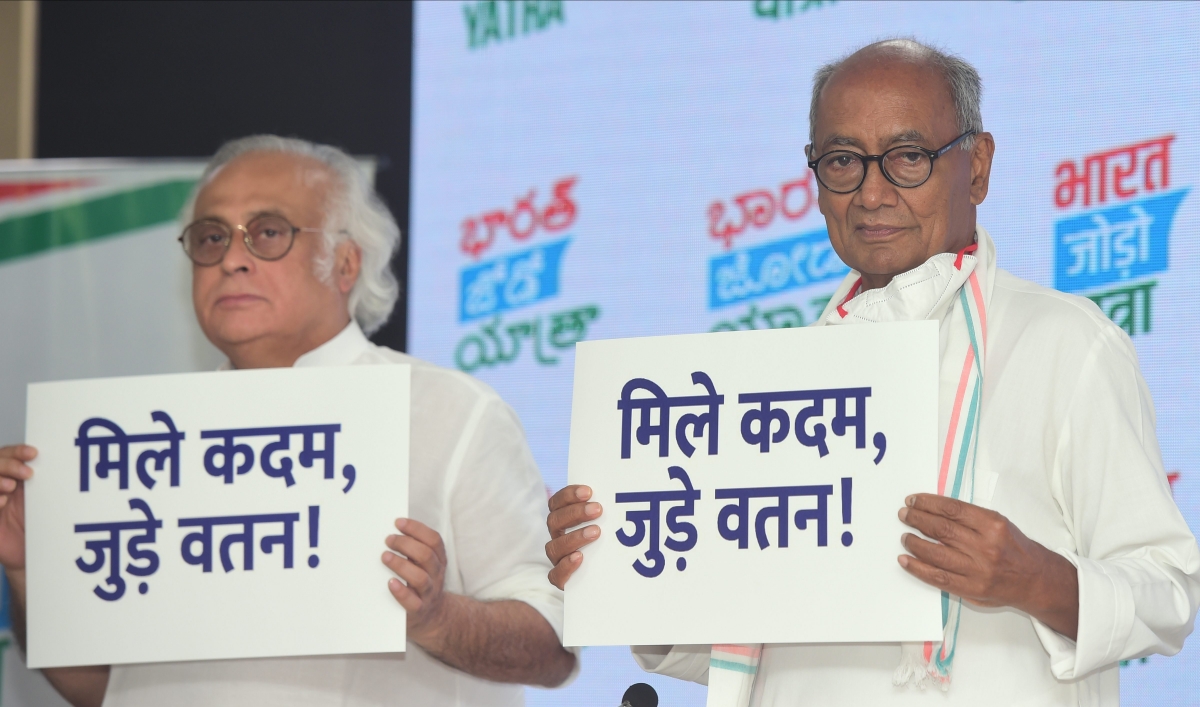 Both Ramesh and Singh said that the Yatra will be open for all those “who believe that the constitution is under threat”. In fact, Rahul Gandhi steered a meeting with various civil society organisations in the capital on Monday and invited them to join the Yatra.

The Bharat Jodo Yatra was conceptualised as an outreach measure in Udaipur, as most top leaders of the party agreed that the grand-old party needed to reestablish its connection with the Indian people by showing concrete commitment towards them in the form of a pan-India march.

The aim of the march, Congress leaders said, was to foreground the multi-cultural aspect of Indian society, which the party believes is under attack currently. At the same time, the Yatra will also be a vehicle to highlight the growing inequalities, unemployment and consistent price rise of essential commodities that have made living difficult for common people.

The Yatra will be flagged off from Gandhi Mandapam in Kanyakumari on the evening of September 7. Three groups of people will join the Yatra at a given time. One group – the Bharat Yatris – will be present throughout the Yatra while the other two groups – Atithi Yatris and Pradesh Yatris – will join it in different places.

“At one point, at least 300 people will be present in the Yatra,” said Singh, who also announced that all events during the march will be live-streamed through the recently-released website dedicated to the yatra. Interested people can register on the website and join the march.

Singh and Ramesh also inaugurated the logo and pamphlet for the Yatra and that its slogan would be “Mile kadam, jude vatan” (March together, unite the nation).

Ramesh said that the Yatra is “a political rally” undertaken by “a political party” which is rattled by the “political divisions” carried out by the ruling party in the country.