A special court in Bengaluru had convicted Jayalalithaa, Sasikala, Sudhakaran and Elavarasi for amassing wealth disproportionate to their income. 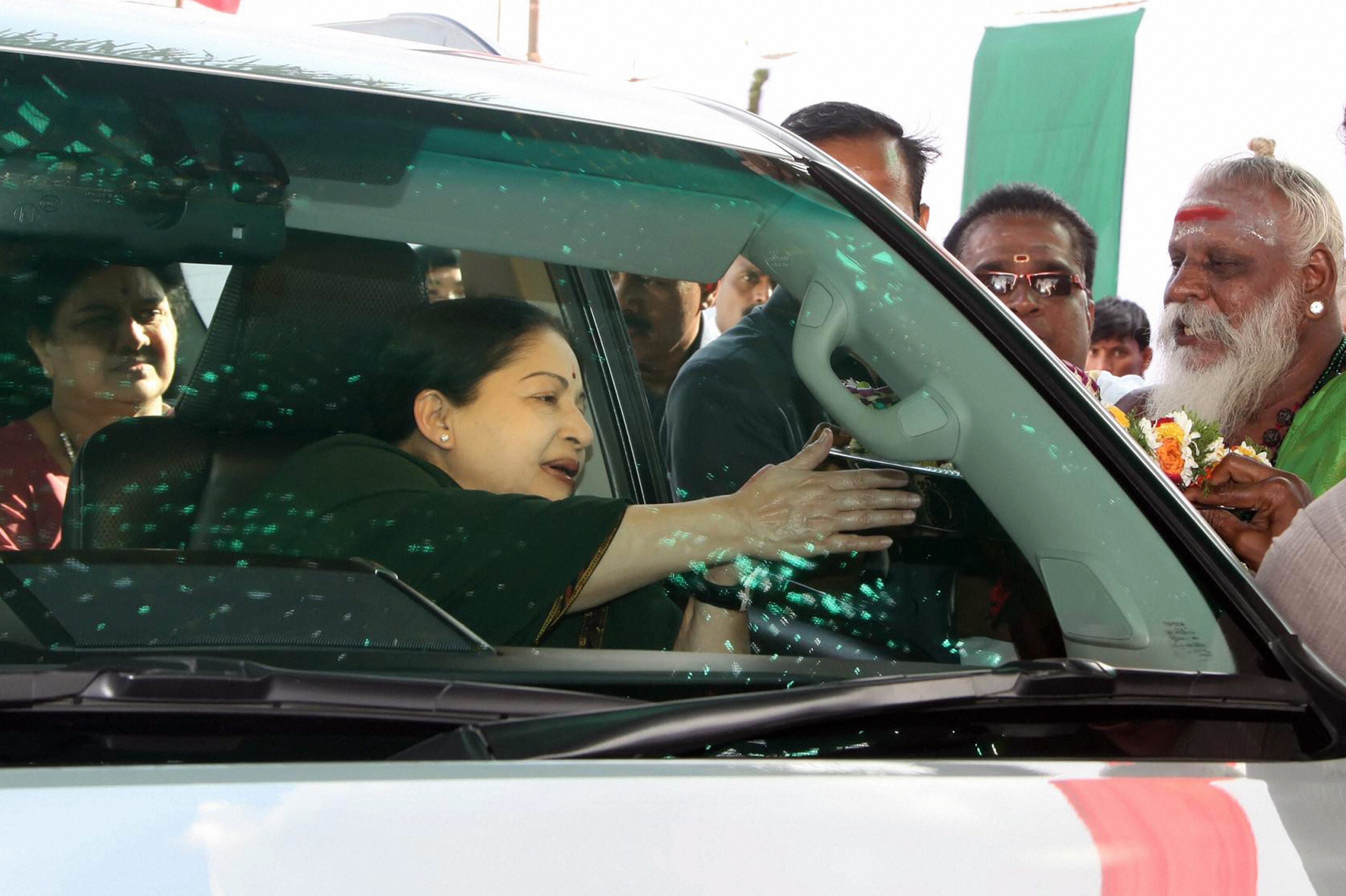 The verdict in the case, expected soon after the court re-opens for summer vacation, will determine the political fortunes of Jayalalithaa, re-elected for a second term, and the All India Anna Dravida Munnetra Kazhagam (AIADMK) government.

The court orally observed that acquisition of properties per se may not be an offence unless it was shown that the income used for purchase of such properties was obtained through illegal means. If the court affirms the high court order acquitting Jayalalithaa, it will be seen as a huge victory for her. Jayalalithaa has been maintaining all these years that the case is politically motivated and foisted on her.

The state of Karnataka argued that the object of the Prevention of Corruption Act is to prevent corruption among the politicians and public servants and will be set at naught if the high court judgment was not set aside. It would also send a wrong signal to politicians and public servants that they can go scot free. If the conviction is restored when the verdict comes, it will be a huge blow for Jayalalithaa’s political career.

Throughout the hearing in the apex court, Jayalalithaa and her aides argued against the trial court verdict and how the evidence adduced was not properly appreciated by the trial court. However, no attempt was made by the counsel seeking to sustain the high court judgment of acquittal.

A bench of Justices Pinaki Chandra Ghose and Amitav Roy reserved the verdict at the conclusion of the marathon arguments spread over four months from January 8 when issues for adjudication were sought by the court. On May 12, when arguments did not conclude, the bench had posted it for hearing during the summer vacation. On June 1, B. V. Acharya and Dushyant Dave concluded their arguments on behalf of the state of Karnataka.

On June 7, senior counsel Siddarth Luthra appeared for the state of Karnataka in an appeal in respect of Lex Property and five companies whose properties were attached by the trial court. He argued that these companies were used as receptacles of ill-gotten cash for which no explanation was given during the investigation or trial. He further said that cash was the basis for large scale purchase of properties by Sasikala and two others and negotiations for such purchase were done at the Poes garden residence of Jayalalithaa. Senior counsel Harin Raval, appeared for the companies and justified the Karnataka high court’s verdict and the bench reserved its verdict.

The Karnataka high court on May 11, 2015 had set aside a September 27, 2014 judgment of the trial judge John Michael D’Cunha in Bengaluru convicting the four accused and awarding them four years imprisonment. Karnataka had described the high court verdict acquitting Jayalalithaa and three others as perverse and illogical. It said the judge did not even bother to record cogent reasons for reversing the well-considered judgment delivered by trial court judge John Michael D’ Cunha. It faulted the judgment for treating as income the gifts received by Jayalalithaa from abroad. The state of Karnataka sought quashing of the appeal and an interim stay of the judgment.

The special public prosecutor B. V. Acharya had said the three other accused floated benami companies and acquired wealth disproportionate to the known sources of income. He said the loans obtained by the accused in various banks during the check period were treated as income by the trial court and the high court. Acharya had argued that even if the income and wealth calculations of the high court was accepted, and the Rs 2.82 crores estimate as disproportionate assets of Jayalalithaa was taken as accurate, the trial court conviction of R-1 to R-4 should be confirmed by this court.

Jayalalithaa had asserted in her response that there was no ‘mathematical error’ in the Karnataka high court judgment acquitting her and three others.  She argued that all the income earned by her during 1991-1996 was through lawful sources and assets acquired were not disproportionate to the income. Tracing the history of the case from 1991, the counsel said income such as gifts received on her birthday and subscription amounts of Namadhu MGR newspaper were lawful income. Jayalalithaa had responded saying the high court judgment did not call for any interference by the apex court and the acquittal should be affirmed.

On his part, Dave had submitted that the May 11, 2015 verdict had to be set aside or the apex court can set aside the verdict, and remit the matter back to the high court for fresh hearing. The counsel citing a series of decisions said the apex court cannot re-appreciate the evidence before the trial court.