A mosque allowing for Hindu idolatry is oxymoronic, just as a temple or gurudwara allowing a Friday congregation for namaz would be. 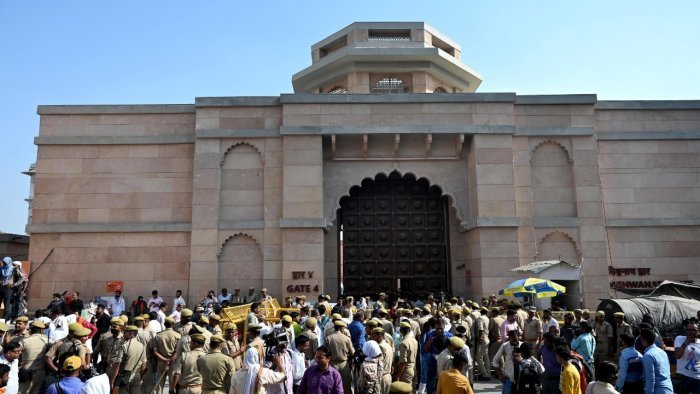 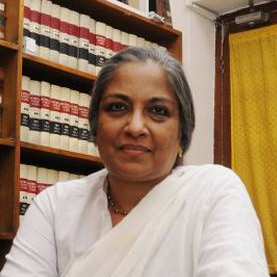 India’s many sites of syncretic significance have always drawn the baleful eye of Hindutva. Yet,  Hindutva activists have now resorted to calling the Gyanvapi mosque a place of “hybrid worship”. Some of them say that aarti should be allowed within it alongside namaz and others say that the court should grant it to the Hindus alone. During the hearing of the Masjid Committee’s plea in the Supreme Court, a remark was made by Justice D.Y. Chandrachud about a hypothetical crucifix in a hypothetical Parsi agiari, that could leave the religious character of such a place open to assessment. These passing words are being repeated as though they are a judicial precedent for calling the Gyanvapi mosque a “hybrid place of worship” that a court must decide about.

Remarks that fall from the bench during arguments are tentative queries or posers and cannot be equated with judicial precedent. A court may orally postulate a hypothesis to elicit answers, thinking aloud as it were, but there is no more to it. Is every question that a court puts to the prosecution in a criminal case to be taken as an acquittal or every question put to the defence as a conviction?

Judicial precedent applicable to the Gyanvapi controversy remains the constitution bench judgment in the Ayodhya case, which unanimously and unequivocally holds that the Places of Worship Act, 1991 will prevail, as a legislation to uphold constitutional objectives, so that history does not overwhelm the present and the future.

The definition in Section 2(c) of the aforesaid Act is to the effect that a ‘place of worship’ is one and not another of the kinds mentioned in it – temple, mosque, church, gurudwara – or other place of public worship. The places are categorised by the nature of their faith and disjunctively from each other.   A mosque is listed in its own right, as distinct from the places of worship of other faiths. There is no escape from this distinctive recognition.

No authority is needed to say that a mosque is of a definite religious character, but as it happens, a 1942 judgment of the Allahabad high court recognises the Gyanvapi mosque precisely by its Muslim character. A mosque would ipso facto exclude any hybrid or Hindu, Sikh, Parsi, Christian or Bahai worship. Justice Chandrachud’s oral remarks during a hearing cannot be quoted to confer upon a mosque such a heretical and ambivalent status.

A mosque allowing for Hindu idolatry is oxymoronic, just as a temple or gurudwara allowing  a Friday congregation for namaz would be.  Since the 18th century, the Kashi Vishvanath temple and the Gyanvapi mosque have existed side by side. Does this make their status hybrid, to allow namaz, azaan and Bakrid sacrifices within the Vishvanath temple? No, and nor does it allow the converse.

The distinct enumeration of ‘mosque’ in Section 2(c) of the Act and the stipulation against conversion is sufficient to rule its past and any remaining idols within, irrelevant –  a point recognised by the constitution bench judgment, and made earlier in The Wire. There is zero basis to say that if a mosque contains traces of the temple that it has been built over, then it acquires a hybrid nature or that there must be a judicial determination of whether it is at all a mosque or a temple. The 1991 Act forbids any court verdict that changes the religious character of places of worship, especially those existing at the time of Indian independence.  The Ancient Monuments Act 1958, if and when it applies, will work the same effect.

This is not a case where symbols of two different religions have suddenly surfaced in an open field, leading to speculation on whether it is or was a site of the one or the other, calling for a court’s appraisal. The Gyanvapi mosque is a known site of a temple brought down to build a mosque in 1669, which mosque has openly stood as a place of Muslim worship to date. This would suffice for the law to protect the mosque from Hindu intrusion and indeed from any prospect of a rating of its status today. 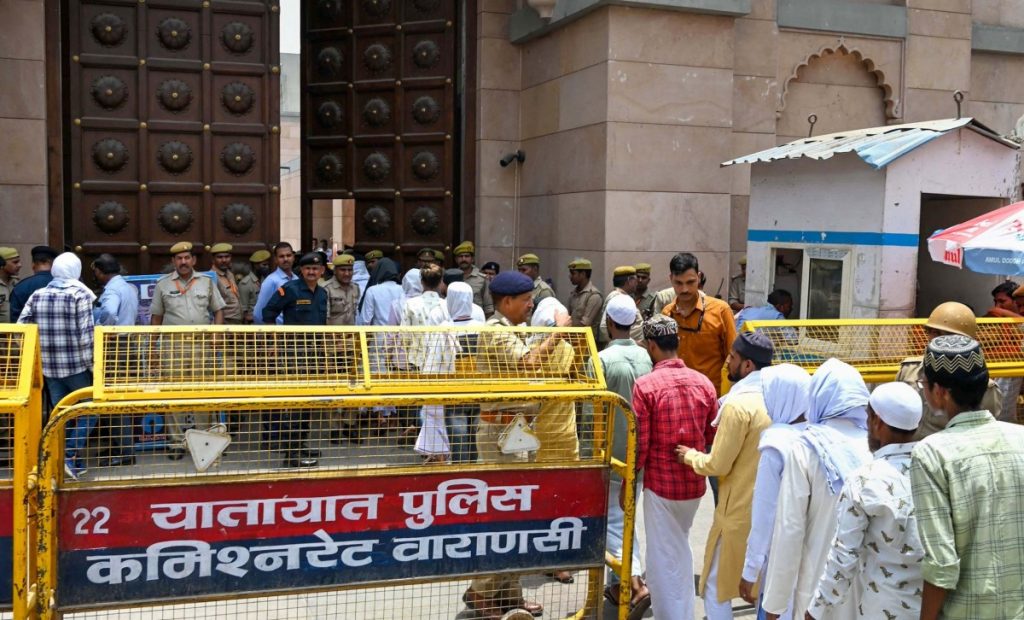 Police officers stand guard as Muslims arrive at the Gyanvapi mosque to offer Friday prayers, in Varanasi, May 20, 2022. Photo: PTI

Now for the claim that idol worship has been continuous in the region of the mosque. The pleadings of the Hindu side are delightfully vague about where exactly worship happened after 1669.

Some of the recent Hindu plaintiffs have admitted that they have never been inside the mosque. That aside, their claim of a survey to find “visible or invisible” idols and a “Shivling” lying undiscovered until 2022, shows that the Hindus were all along clueless about what lay within the mosque. So much for continued Hindu worship.

There is a basic contradiction between syncretism and motivated use of the term ‘hybrid’ to enable Hindu intrusion on a place of exclusive Muslim worship. Those who value syncretic traditions will celebrate the fact that in Varanasi, the land of Kabir, distinct sites of Hindu and Muslim worship lie side by side, which they should be loathe to disturb.