"The government has now turned a blind eye to this management's ethnic cleansing of Air Indians at the lower levels..." the workers wrote. 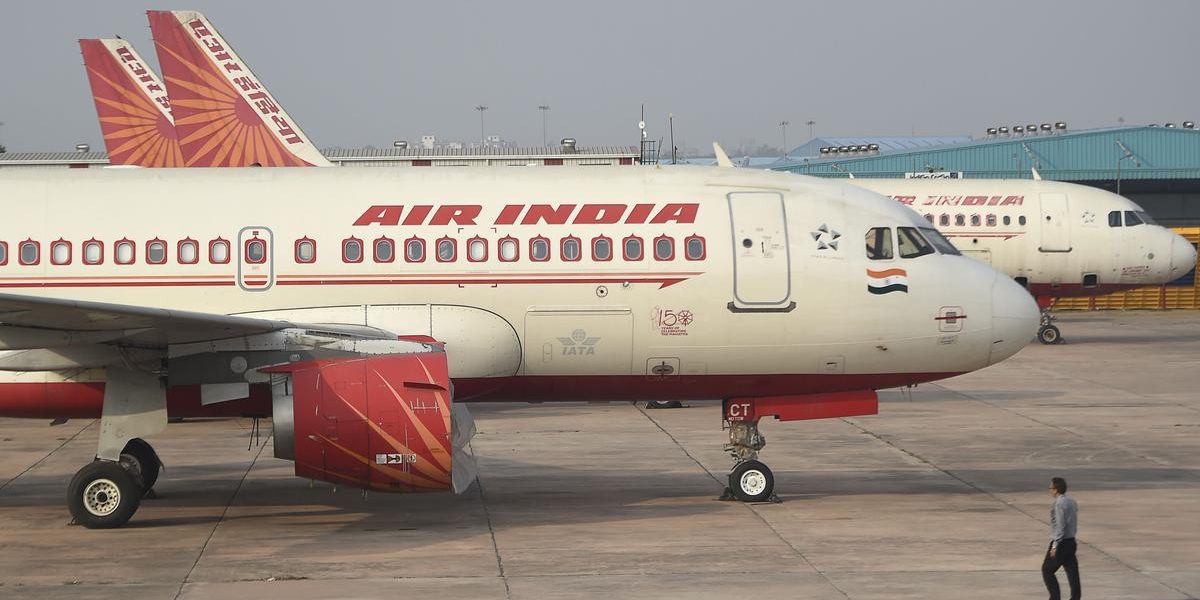 Air India is under a Rs. 70,000 crore debt and the government initiated the privatisation process in January this year.

New Delhi: The government should halt Air India’s “abominable” compulsory leave without pay scheme as it is not voluntary and “illegal”, six employee unions of the airline wrote to Civil Aviation Minister Hardeep Singh Puri on Monday.

Air India issued an internal order on July 14 asking its departmental heads and regional directors to identify employees, based on various factors like efficiency, health and redundancy, who will be sent on compulsory LWP for up to five years.

Moreover, it said employees can voluntarily opt for the LWP scheme too.

“We are deeply ashamed to say that it seems that after praising our Air Indian Corona Warriors at grand functions, respectfully, the government has now turned a blind eye to this management’s ethnic cleansing of Air Indians at the lower levels, through compulsory LWP, redundancies and wage cuts,” the unions said in a joint letter to Puri.

“We once again request you to intervene and halt this abominable compulsory LWP scheme and grant us a meeting with yourself to discuss the way ahead for all of us together,” they said.

The aviation sector has been significantly impacted due to the travel restrictions imposed in India and other countries in view of the COVID-19 pandemic. All airlines in India have taken cost-cutting measures such as pay cuts, LWP and firings of employees in order to conserve cash flow.

“There is a voluntary scheme which we welcome, in addition there is also a compulsory LWP scheme, which in our view, is draconian & we oppose,” the letter said.

Air India has a debt of around Rs 70,000 crore and the government started the process to sell it to a private entity in January this year. The national carrier’s net loss in 2018-19 was around Rs 8,500 crore.

Equity infusion of Rs 500-600 crore every year is not sustainable and cost-cutting in Air India is necessary, Civil Aviation Minister Hardeep Singh Puri had said on July 16, justifying the national carrier’s decision to send certain employees on leave without pay for up to five years.

Air India said on July 17 that its financial situation is very challenging due to the pandemic and its leave without pay scheme for employees is a “win-win” for them as well as the management.