Nearly 20% Increase in Rapes Across India in 2021, Rajasthan Had Highest Cases: NCRB 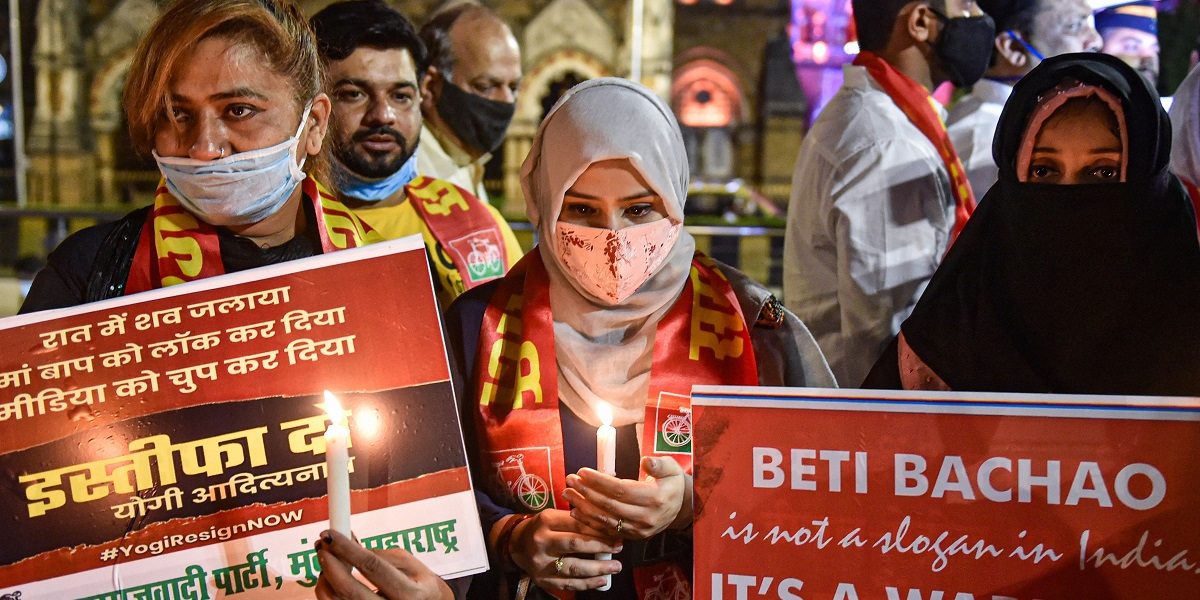 New Delhi: A total of 31,677 rape cases were registered in India during 2021 – or around 87 rape cases every day on average – reveals the latest compilation by the National Crime Records Bureau (NCRB). Rajasthan recorded the highest number of rape cases in the country, while Madhya Pradesh and Uttar Pradesh followed.

The data also reveals that across India, in 96.5% of rape cases, the offender was known to the woman. Of the total 31,677 rape cases, 28,147 or nearly 89% of the rapes were committed either by friends (including online friends), live-in partners (on the pretext of marriage), separated husbands or family friends, employers or other known persons.

In all the states except West Bengal, offenders who knew the survivor committed more than 90% of the rapes.

Across the country, minors were subjected to rape in 3,038 cases or nearly 10% of the total cases. Nearly 64% of the rape cases were against women in the 18-30 age group.

Also Read: Seven Reasons Why We Shouldn’t Demand the Death Penalty for Rape

Delhi once again reported the highest cases of rape among 19 cities which had a population of more than 20 lakh. The NCRB report says that 1,226 rape cases were registered in the national capital in 2021. It is the only metropolitan city that registered more than 1,000 rape cases. Jaipur (502 cases) and Mumbai (364) registered the second- and third-highest rape cases in the country in 2021.

Kolkata (11) registered the least number of cases, followed by Coimbatore (12) and Patna (30).

When it comes to overall crimes against women, the national capital accounted for 32.20% of the total crimes in the 19 metropolitan cities, followed by Mumbai (12.76%) and Bengaluru (7.2%).

UP has highest number of crimes against women

According to the Indian Express, 31.8% of crimes against women were cases registered under ‘cruelty by husband or his relatives’, 20.8% of cases were under ‘assault on women with intent to outrage her modesty’, while kidnapping and abduction accounted for 17.6% of cases and rape cases for 7.4%.

Dowry deaths highest in UP

The NCRB report also shows that 6,589 cases of dowry deaths, in which 6,628 persons died, were also registered across the country. Uttar Pradesh accounts for more than a third of these cases, with 2,222 cases registered in that state alone. Bihar (1,000) was the only other state where four-digit cases for dowry death were registered.

A dowry death is defined by Section 304B of the Indian Penal Code as:

“Where the death of a woman is caused by any burns or bodily injury or occurs otherwise than under normal circumstances within seven years of her marriage and it is shown that soon before her death she was subjected to cruelty or harassment by her husband or any relative of her husband for, or in connection with, any demand for dowry, such death shall be called ‘dowry death’, and such husband or relative shall be deemed to have caused her death.”