Editorial: Rajasthan Government Must Ensure 'Padmavati' Is Released, Not Pander to Mobs

Politicians and 'Senas' threatening violence need to be prosecuted to the full extent of the law. 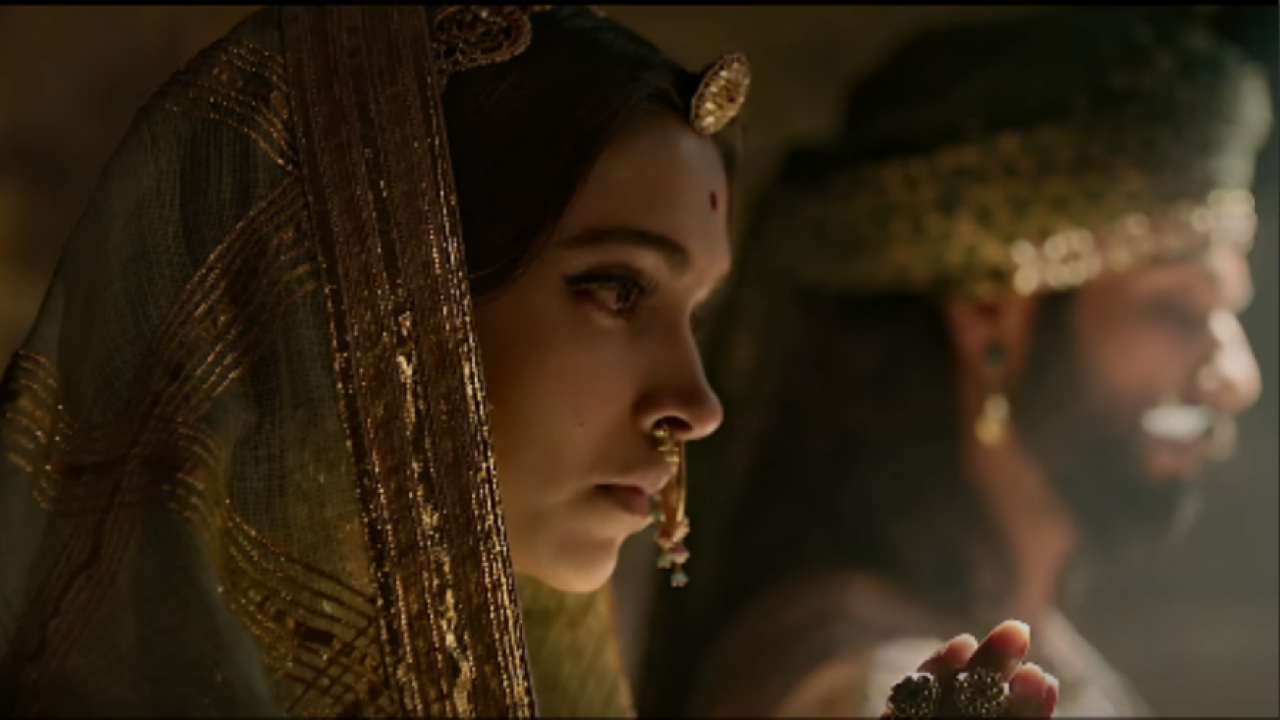 It is now becoming a regular occurrence. In advance of a film’s release, someone or the other claims it is offensive to their community and demands it be banned. Often, the aggrieved party hasn’t even seen the film, but why should that matter – perception is enough. They threaten to protest and, depending on the volume of the noise they can create and if there is a vote bank involved, politicians respond, coming down on the side of the protestors.

We have seen this often enough and the latest edition is the outrage of a section of the Rajput community against Sanjay Leela Bhansali’s film Padmavati. Members of the Shree Rajput Karni Sena don’t want the film to be released because they say it defames the Rajput queen. The film itself is based on a tale that was popularised by the 16th-century sufi poet Malik Muhammed Jayasi.

They have ‘heard’ that the film shows her consorting with the invader Allauddin Khalji and that, for them, is intolerable. Have they seen the film, or even read the script? No, but why should that matter. In our post-truth times, facts don’t matter and if WhatsApp says something, it must be true. In January, they had vandalised the sets of the film, forcing Bhansali to shift the venue of the shoot; now they are threatening to stop the release.

To protect the honour of their community and display their legendary valour, they have threatened to ‘cut Deepika Padukone’s nose’ because she expressed shock at this turn of events, saying, pointedly, that “the country was regressing”. To which we say, bravo, because rarely do film stars express any opinion so bluntly. Not to be outdone, someone else, possibly looking for his 15 seconds of fame, has offered Rs 5 crore to behead both the actress and the filmmaker. This is an explicit threat of violence. Will the state government take the appropriate legal action?

All this would be dismissed as the rantings of a loony fringe if these protestors did not get some full-throated support from politicians. In Rajasthan, erstwhile royal turned MLA Diya Kumari has weighed in, saying Rajputs will not allow ‘distortion of history’. In Uttar Pradesh, the state government has said that the release of the film should be deferred as it could create a law and order problem, implicitly backing the protestors. Rajasthan chief minister Vasundhara Raje has remained silent, but with elections due next year, she wouldn’t want to upset a large chunk of voters.

The final authority on the film’s suitability for public exhibition is the Central Board of Film Certification and it should not be influenced by the mob or by political pressures in its decision. It is also heartening to note that the Supreme Court last week threw out a petition seeking a stay on the release of Padmavati.

Less known is the case of Dashakriya, a Marathi film on the rituals followed by Hindus after death. Hindutva groups in Pune want it banned because it allegedly insults Brahmins and shows them as greedy. So far, there have been no protest, but if that happens be sure that the filmmaker is pretty much on his own.

The increasing tendency of the political class and the state to encourage and succumb to mob demands rather than stand by institutional certification and creative integrity is very worrying. In 2013, both Muslim groups protested against the Kamal Haasan-starrer Vishwaroopam in Tamil Nad. The erstwhile J. Jayalalithaa government was quick to oblige and collectors all over the state ordered theatres not to show the film.

Hurting the sentiments of a community has become a handy card to play and mischief makers must surely see tremendous potential in using it. It is up to the state to discourage them, if necessary with a heavy hand. For the filmmaker, there are heavy potential losses involved, but more than that is the principle of it all. Freedom of expression is guaranteed by the constitution and if the sundry Senas want to use illegal or unconstitutional means of protest, they need to be reminded of the law by politicians, instead of being pandered to. Bhansali has a right to make the film he wants to. Once certified by the CBFC, Padmavati must be released in Rajasthan, under police protection if necessary, because not allowing it will send a very troubling message indeed and encourage other self-appointed guardians of community honour to go down the same route.