The journal Nature reported in December that Pakistan's research output increased the most among all countries in the world – by 21%. 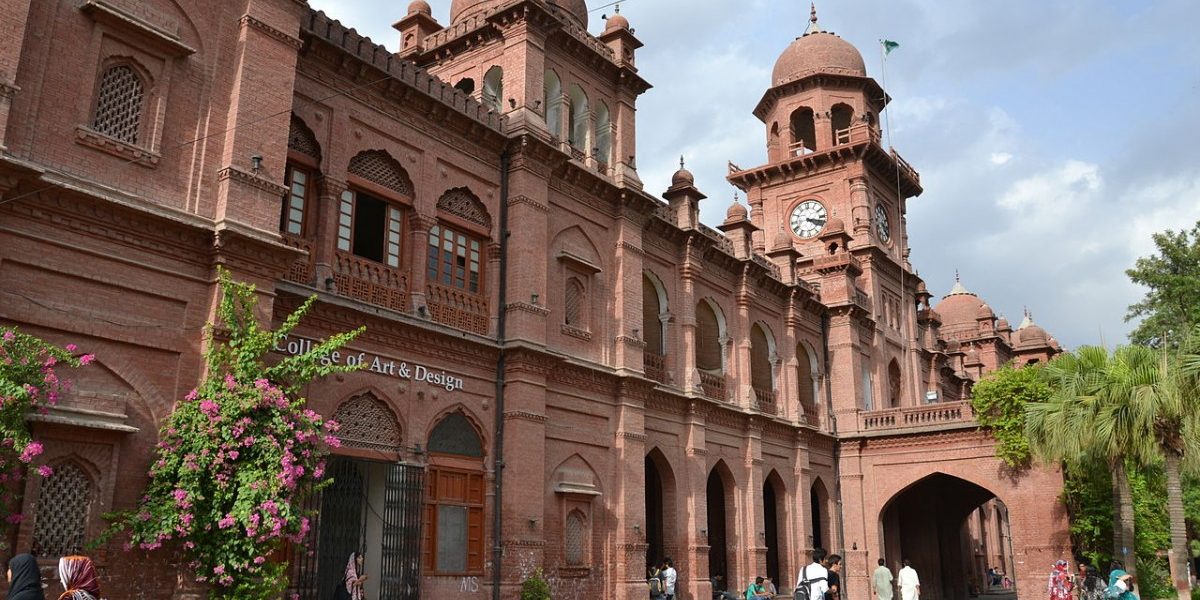 Academia in Pakistan appears to be booming.

Productivity has never been higher. A recent report by the publishing service Clarivate Analytics stated that Pakistan saw a 21% increase in research output in 2018 – the highest in the world. The number of research papers published increased fourfold between 2006 and 2015. According to Reuters, the number of ‘highly cited papers’ authored by Pakistani scholars has jumped significantly, from nine articles in 2006 to 98 in 2015.

According to Edarabia, Pakistan now produces 445,000 university graduates every year. The number of Pakistani students studying in the US increased by 14.2% in 2017 and 7.4% in 2018. While scholarships contribute to this figure, it also reflects a changing socio-economic landscape in Pakistan, and the rise of an affluent class able to educate their children abroad. And since many scholarships require students to return to their countries of origin after graduation, more foreign-educated Pakistanis are returning to their homeland and often re-enter academia.

Reading all of this, one can be forgiven for thinking that a Pakistani higher education institute is a ticket to intellectual glory. The fact is that academic administrators have been delivering this spiel to hide numerous, and widening, cracks in the system.

Also read: How Partition Affected Scientists in India and Pakistan

Pervez Hoodbhoy, a noted Pakistani physicist and academic, warned last year of endemic issues within the education system and how corruption, nepotism and misallocation of grant funds were rampant. At the centre of it all was the HEC itself. He wrote:

Academic crime was made highly lucrative by HEC’s new conditions. Like drug gangs in Chicago, a medley of Cosa Nostra style families now controls much of Pakistani academia. Each mafia family boss is at least an associate professor, if not full professor. He has a defined territory, avoids fighting other bosses, and plays the patronage game expertly. Sometimes he has an underboss who supervises the factory labour, meaning PhD and MPhil students. The factory outputs fakeries that resemble actual research so disguised that you don’t get caught.

Hoodbhoy wasn’t the only well-known academic to warn of a calamity on the horizon. Anjum Altaf, a distinguished teacher and former provost of Habib University, Karachi, has been cautioning Pakistanis for a decade – since the HEC required salaries, appointments and promotions be awarded based on faculty members’ research output instead of teaching performance.

“The quality of research in Pakistan was always poor and continues to be so,” Altaf told The Wire. “Can you cite any ideas emerging from Pakistani institutions that have had global or even regional impact, or recognition?” And those Pakistanis undertaking good research were either working abroad or belong to the generation that studied abroad.

On December 21, 2018, the journal Nature published a news report calling the “diversification of players in science” a “phenomenal success”. It speculated that “increases in funding and international collaborations” could have fuelled Pakistan’s publishing output.

But Altaf believes the real answer lies in the papers’ quality. “The volume of third-rate publications in Pakistan has increased greatly simply because the HEC introduced a tenure-track system and required publications for promotion,” he said. 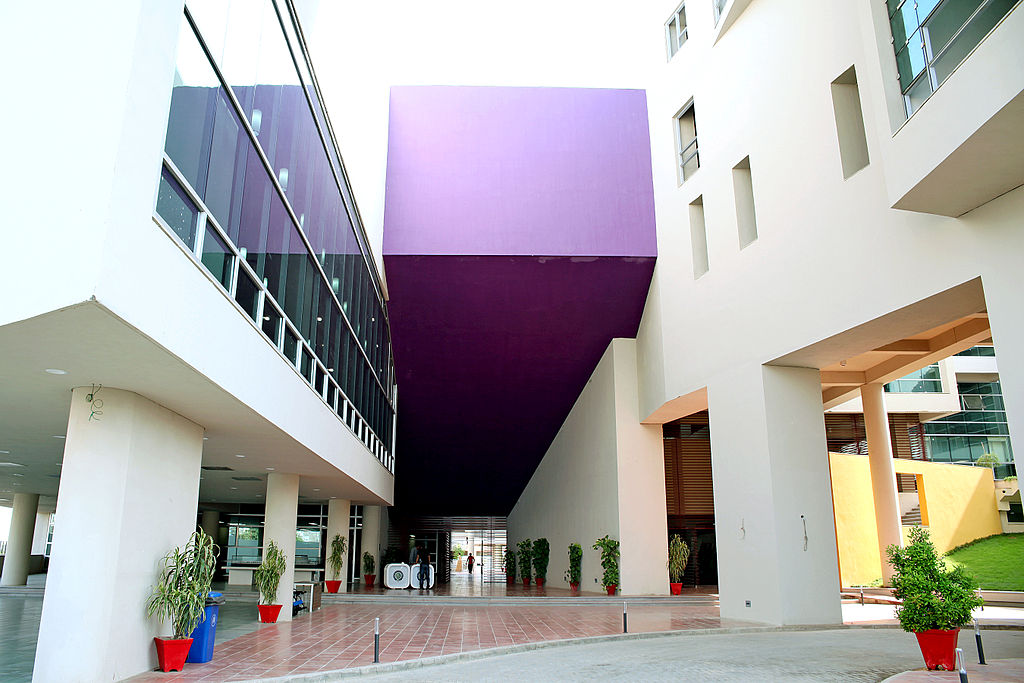 This state of affairs sharply echoes the Indian situation. One source of India’s image as the world’s fake-journals epicentre can be traced to 2010, when the Ministry of Human Resource Development introduced career advancement policies that favoured research over teaching. This pushed those not inclined towards research, let alone trained for it, to publish. So they published whatever they could, wherever they could.

Ultimately, as Altaf said, “this has contributed to the proliferation of fake journals, plagiarism and citation rackets.”

The publishing culture in both countries is also beset by another familiar problem. Scholars produce a large number of papers but a lot of the research that fills those pages doesn’t pertain to their regional context. As Altaf says, “The aim is to publish in international journals, whose priorities and research agendas are not related to the concrete problems of developing countries.”

In fact, the parallels between India and Pakistan both seem to be rooted in a broken school system. Usama Khawar, a lawyer who teaches at the University of Management and Technology, Lahore, says his students typically struggle with critical-thinking and can’t produce good research. Some do pass muster but only with close supervision. “They are good kids – it’s just that they have never been taught the necessary skills,” he said.

Shumaila Khan, a visiting faculty member at the Beaconhouse National University, Lahore, agrees. This is an expensive private university whose students have affluent backgrounds yet also the same issues. And she’s dismayed by the state of affairs. “The students are very grateful when anyone helps them, but it’s hard to assist so many students who don’t even have a sense of the basics of research methodologies. It’s slow going.”

Most of these students go on to meet their course requirements and publish papers. But it’s also clear they’re doing only what it takes to graduate – no more.

Also read: With Our Shared Histories, Why Isn’t Indo-Pak Science Diplomacy on the Table?

So it’s clear that the highest quality research being produced by Pakistanis is more often than not outside Pakistan. Inside, the country’s education system isn’t producing many students who can think critically about local problems and innovate solutions.

Together with a prevalent culture of dishonesty, where scientometric numbers are of greater interest than credible papers in credible journals, the situation can only deteriorate.

Reports like the one by Nature sound too good to be true because they are. Real achievements in research don’t happen spontaneously. They have to be earned with hard work and policies that orient that work towards the right goals.

There are two easy places at which to begin. First: the Pakistani government spends only 2% of its budget on education. Increasing this figure can only be a good thing. Second: the government should then undertake a structural overhaul of the country’s antiquated education system.

Emaan Majed is a Pakistani-American writer and medical student. She has written for Salon, Talking Points Memo and Muslimah Media Watch, and currently writes for The Friday Times.