Are Government Freebies Under PLI Scheme Truly Necessary to Enhance Manufacturing in India?

The public deserves more information and a more informed debate when lakhs of crores of public money are at stake. 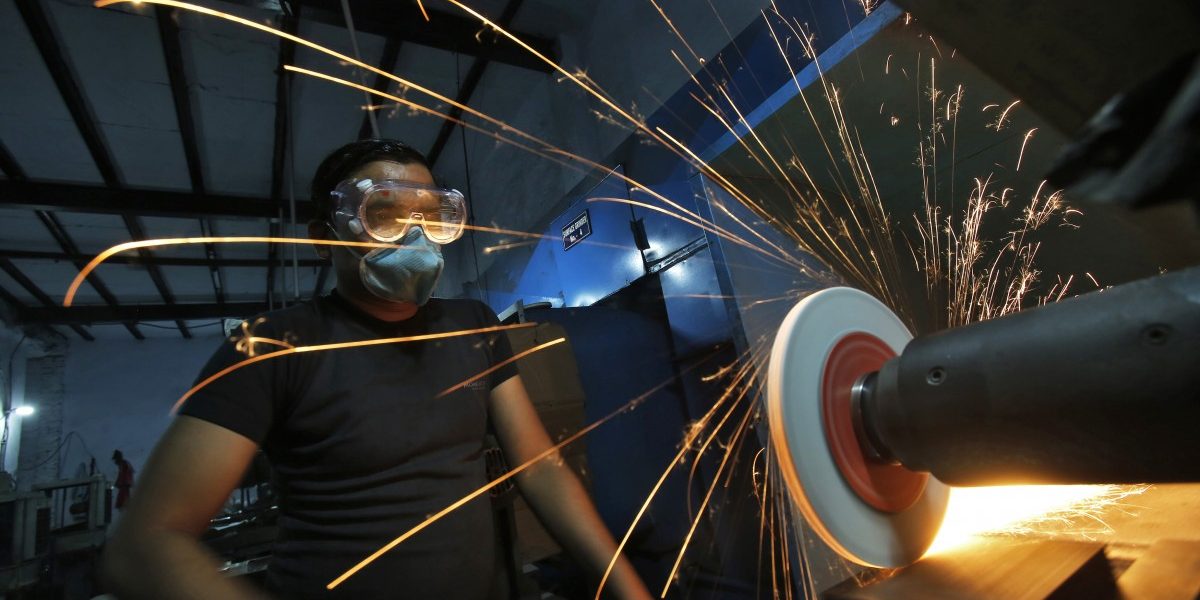 A worker operates a lathe machine as he makes a steel cutter at a manufacturing unit in Noida. Photo: Reuters/Anindito Mukherjee

There is much press discussion of the Production Linked Incentives (PLI) scheme in India without any serious attempt at evaluation. Government spokespersons, associated political actors, and TV personalities (typically non-economists) talk about the increase in mobile exports as “proof” the PLI scheme is working. We need a more sensible discussion of the merits and demerits of an important scheme in which lakhs of crores of taxpayer money are being promised. Hence this note.

What is the PLI scheme? Essentially, it starts from the premise that India manufactures too little. But why is this so? The government says, for example, that the electronics sector suffers a competitive disadvantage of around 8.5% to 11% on account of factors such as the lack of adequate infrastructure in India, the high cost of finance; the inadequate availability of quality power; the limited design capabilities in industry and its neglect of R&D; and the inadequacies in skills of Indian workers. Since addressing these weaknesses will take time, the government wants a faster alternative.

The scheme essentially pays manufacturers a sum (usually a fraction of sale price) for every unit produced (say mobile phones). In addition, state governments offer tax incentives such as GST waiver and power and land subsidies for locating in their state. How should India evaluate the value of this scheme? Here is a list of questions worth asking.

1. Would investment have taken place even without the incentives?

2. If the answer to the first question is no, we need to ask a second question after the scheme starts running: How much is it contributing to increasing our external surplus (or rather, reducing our deficit)? 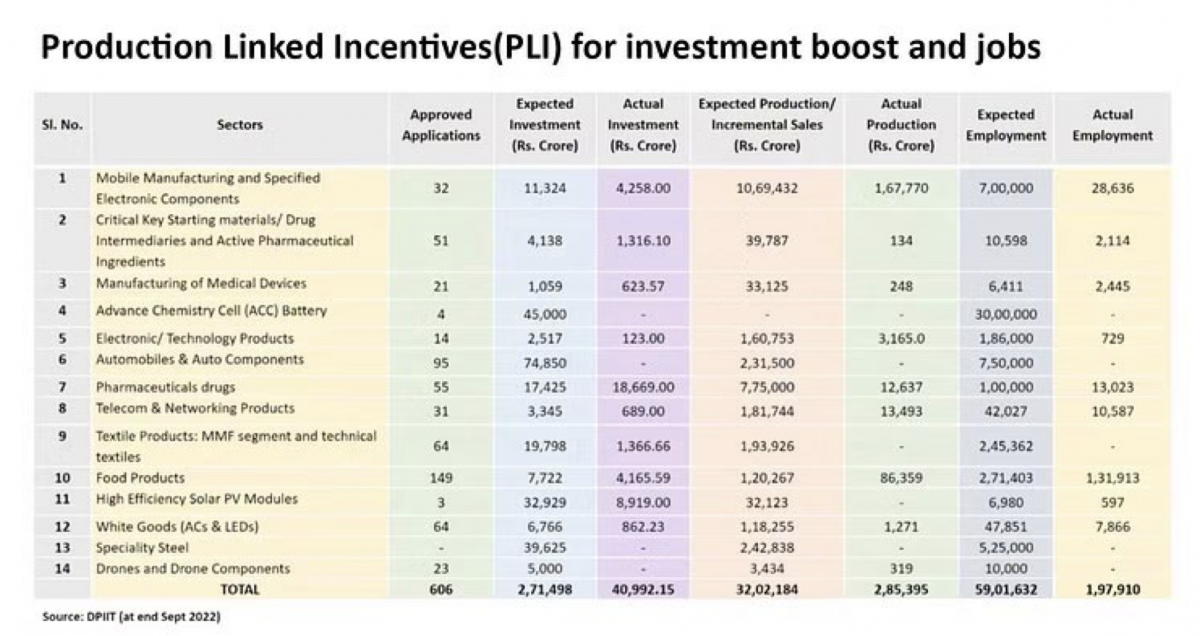 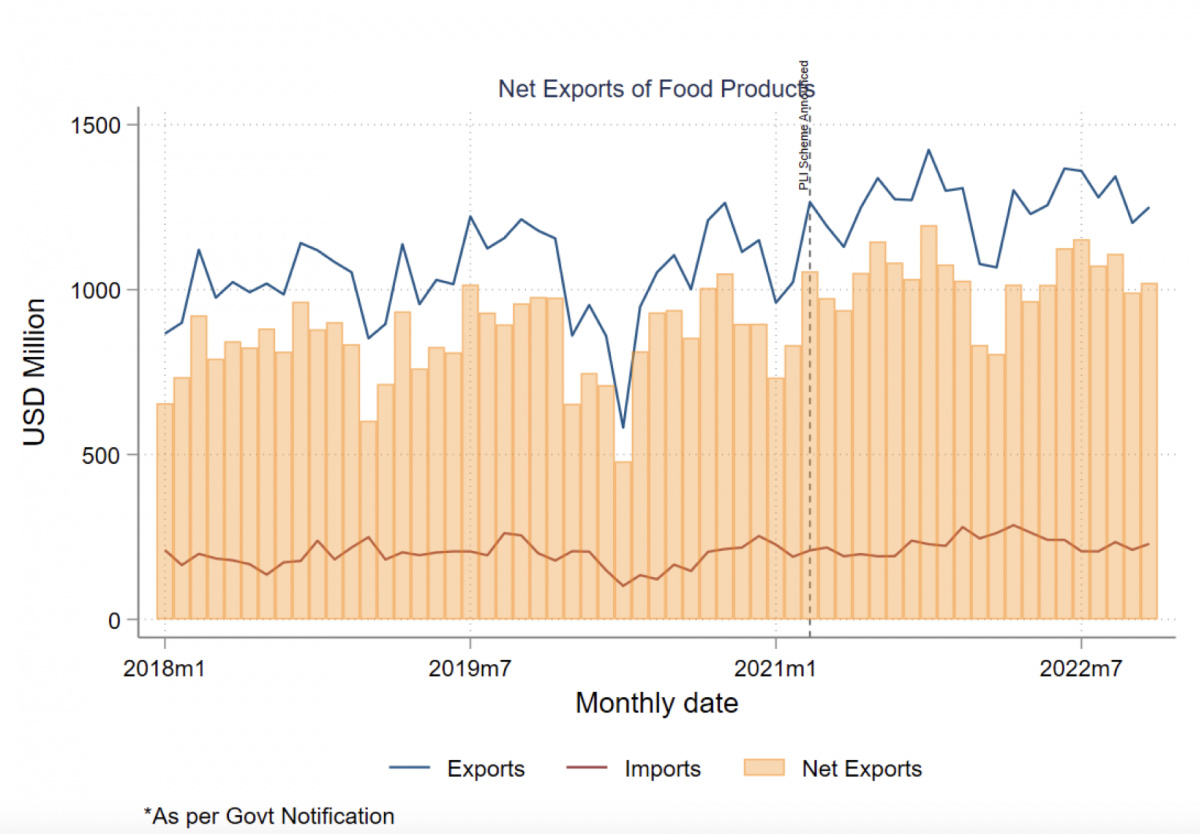 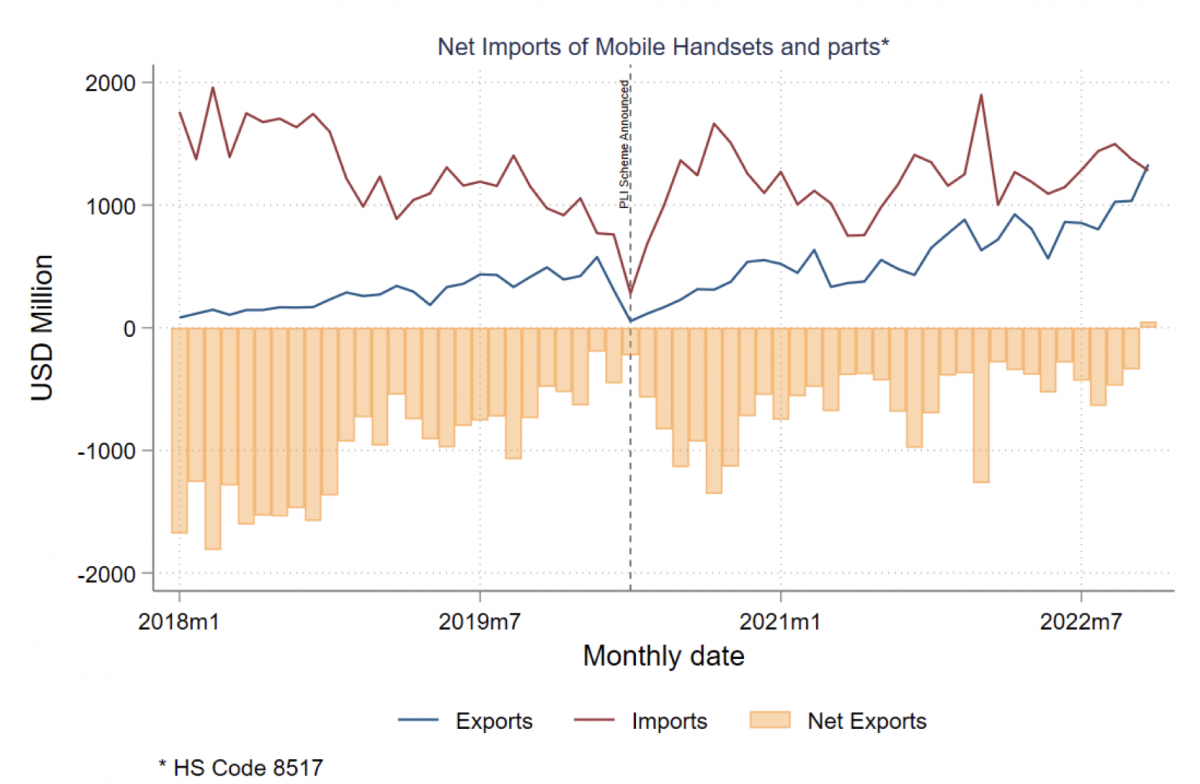 3. How much production will stay after PLI ends?

4. Is this the best use of government resources?

To state the obvious, we are not against manufacturing as a means to better livelihoods, no right thinking economist would be. India surely needs a much stronger manufacturing base. And it is early days yet for the PLI scheme.

This article was originally published on Raghuram Rajan’s LinkedIn profile.