Held for protesting against CAA, Jafar was severely beaten. 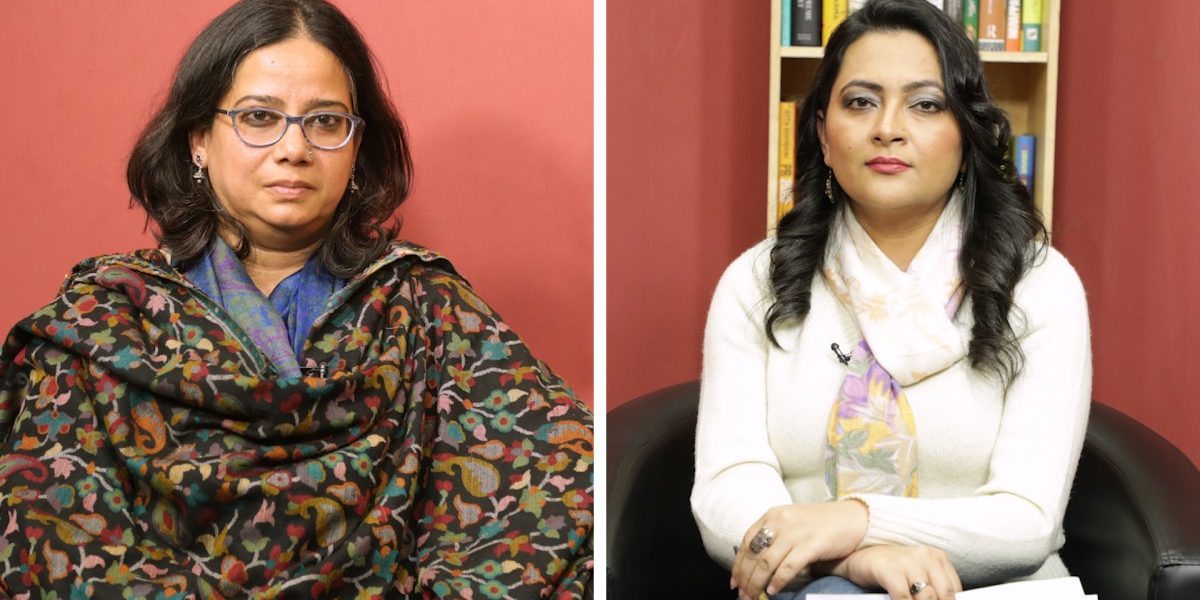 Sadaf Jafar, a social activist, was arrested by UP Police from Lucknow for protesting against the Citizenship (Amendment) Act and the proposed NRC.

In her testimonies after being released from jail, she has said that the police beat her with sticks. Lathis were showered on her hands and feet and she was also kicked on the stomach, which caused internal bleeding. I

In this interview with The Wire‘s Arfa Khanum Sherwani, Sadaf Jafar shares her entire story.