Only Rs 775 crore has been paid as on August 17, according to the information provided by the ministry of agriculture and farmers’ welfare in its RTI response. 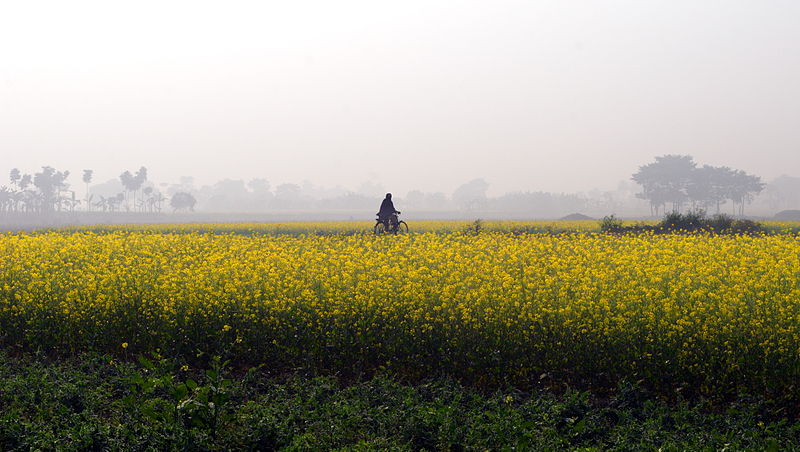 New Delhi: Farmers have been paid only 20% of their reported crop insurance claims for the Rabi season of 2019-20 a month and a half after they ought to have been paid, according to information obtained by The Wire via the Right to Information Act (RTI).

The total reported claims under the two central crop insurance schemes – Pradhan Mantri Fasal Bima Yojana (PMFBY) and the Restructured Weather Based Crop Insurance Scheme (RWBCIS) – amount to Rs 3,750 crore. Only Rs 775 crore has been paid as on August 17, according to the information provided by the ministry of agriculture and farmers’ welfare in its RTI response.

Finance Minister Nirmala Sitharaman had said on May 15 this year while announcing the third tranche of the “Rs 20 lakh crore” economic stimulus package, that Rs 6,400 crore of crop insurance claims had been in paid “in the last two months”. She did not specify if the claims pertained to the rabi 2019-20 season or was the settlement of overdue claims from previous seasons.

In the rabi 19-20 season, to which the data pertains, 1.8 crore farmers were enrolled in the two central crop insurance schemes and the total sum insured was Rs 70,000 crore. Insurance companies collected a total premium amount of Rs 7,764 crore, of which farmers paid Rs 1,317 crore, or 17%. The rest was paid, in almost equal proportions, by state governments and the central government.

According to the guidelines of the scheme, claims need to be settled within two months of the final harvest of the season. If companies don’t settle claims within that time period they have to pay farmers 12% penal interest per annum.

The last harvest of the 2019-20 rabi season ended in May 2020 implying that the crop insurance claims ought to have been settled by the end of July 2020.

According to the data provided by the Centre, as on August 17 and beyond the deadline for payment, 75% of the claims, or Rs 2,371 crore remain unpaid under the PMFBY. The ministry for agriculture and farmers’ welfare has also said that the “claim calculation and settlement is in preliminary stage of computation only and figures given are as per the data provided by implementation insurance companies to GOI as on August 17 2020.”

A ministry official told The Wire on the condition of anonymity that the crop cutting experiments (CCE) have been delayed due to the coronavirus pandemic. “There have been different kinds of restrictions in different parts of the country so conducting CCEs has been difficult. That has caused some delays,” the official said.

Those delays are in addition to the usual delays that are caused by the state governments who often delay paying their share of the premium to insurance companies and often also do not provide the yield data in time.

“That has been a perennial problem with the crop insurance scheme. Unfortunately, some states have just not improved their systems even after three years of the scheme,” the official said.

To address the problem of delays, in 2018 the Centre instituted a penalty interest of 12% on insurance companies if they delayed settlement of claims beyond the two month period.

But, as we reported in June this year, the Centre has not implemented this penalty. The last time that it asked insurance companies to pay was the rabi season of 2017-18, that is before it had announced that it had instituted the mechanism of penal interest. It is another matter that even that penalty of Rs 4.21 crore has not been paid by insurance companies.

As a consequence of the delays in payment of claims under the PMFBY, farmers had been demanding that the scheme be made voluntary as earlier all farmers who had taken a loan on their Kisan credit card were compulsorily enrolled and paid the premium sum for PMFBY. The demand was accepted by the Centre earlier this year, the scheme was revamped and made voluntary.