China is building a new dam in Tibet on a tributary of the Ganga, close to the border tri-junction with India and Nepal. 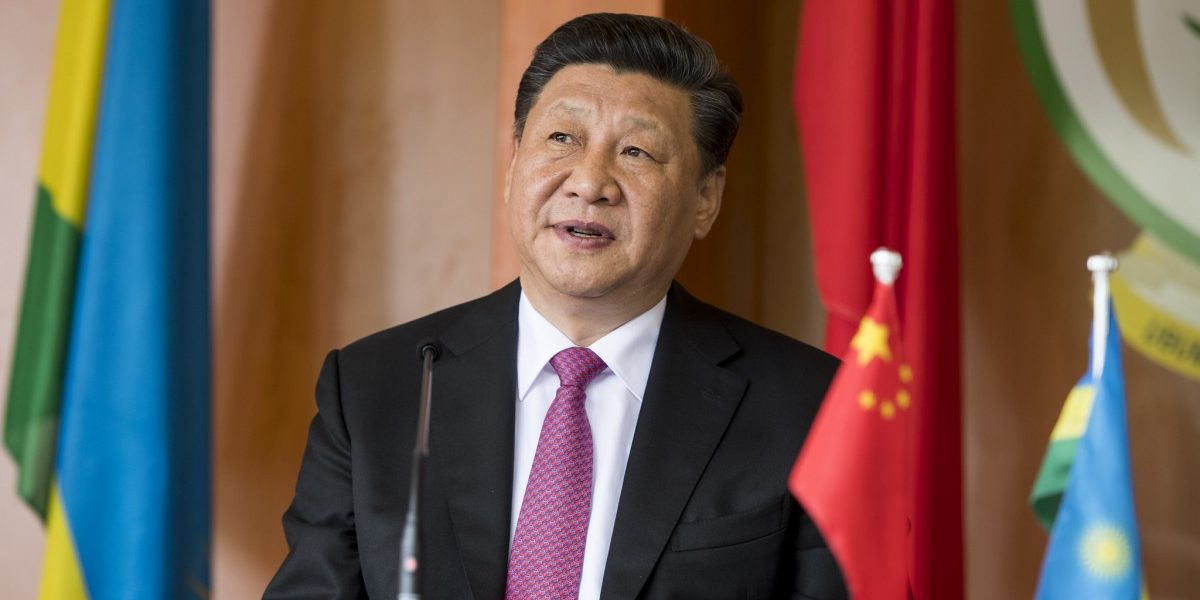 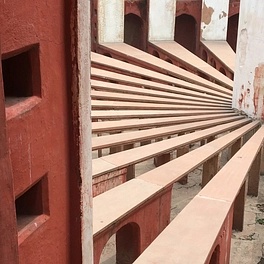 Speaking from the PLA headquarters in the capital, Xi addressed troops at a border defence station in Khunjerab under the Xinjiang Military Command and “inspected their combat readiness”. The Xinjiang border command was the only PLA army command Xi was shown speaking to. He also addressed a Chinese navy formation and an air force brigade and “ordered them to remain alert and be ready for combat.”

State media reported Xi had asked the border troops “about their border patrol and management work” and “hailed the soldiers as models of border defence and encouraged them to persist in their efforts and make new contributions.”

China is building a new dam in Tibet on a tributary of the Ganga, close to the border tri-junction with India and Nepal, which could be used to control the flow of water downstream, new satellite imagery reveals. Earlier, China unveiled plans to build a “super” dam close to the LAC in Tibet on the lower reaches of the Yarlung Zangbo river, which flows into Arunachal Pradesh as the Siang and then to Assam as the Brahmaputra.

Since early 2021, China has been constructing a dam on the Mabja Zangbo river just a few kilometers north of the trijunction border with India & Nepal, while the structure isn’t complete, the project will raise concerns regarding China’s future control on water in the region pic.twitter.com/XH5xSWirMk

Satellite imagery has also shown that China has developed villages and military and dual use infrastructure in the eastern and western sectors of the LAC. Satellite images tweeted by Damien Symon, a geospatial intelligence researcher at Intel Lab, showed Chinese earth development and dam construction activity conducted on the Mabja Zangbo river in Burang county of Tibet since May 2021.

This article was originally published on The India Cable.