What You Need to Know about Hong Kong's National Security Law

The reach of the new national security law has stunned some legal scholars, who say that even peaceful actions could now bring years in jail if foreign links could be proven. 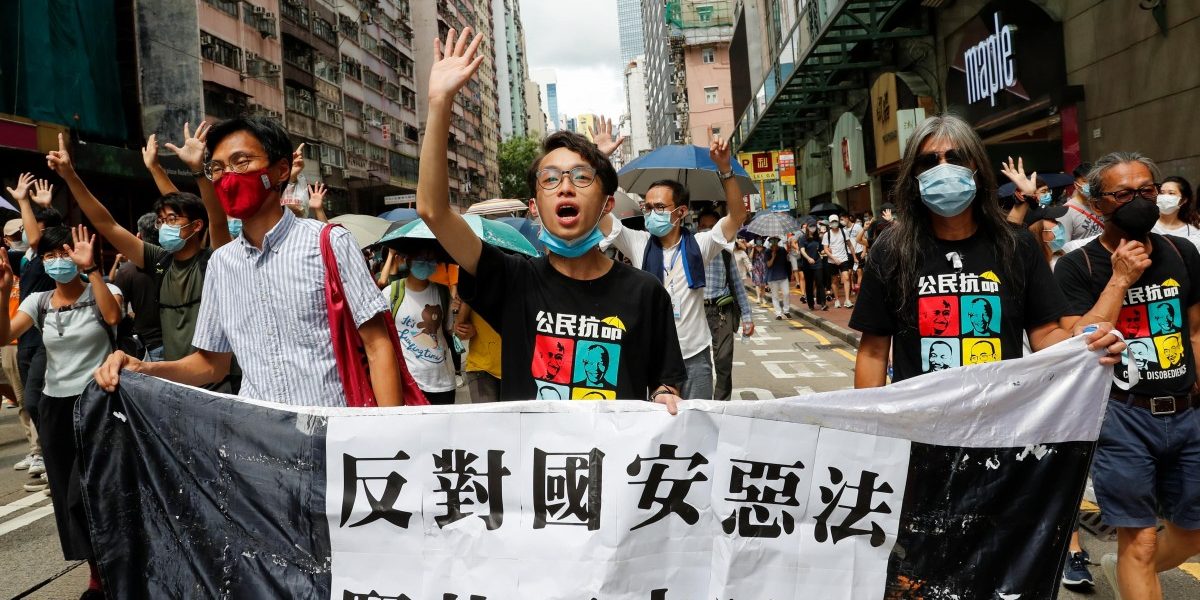 Hong Kong: China’s sweeping new national security law for Hong Kong took effect in the global financial hub at 11 pm local time (1500 GMT) — the same moment the city authorities published the law. It is expected to mark the biggest change in the freewheeling former British colony since it returned to Chinese rule in 1997.

Just how far does it go?

Early assessments of the law, whose content was kept secret until it took effect, suggest that some elements are stronger than many feared, both in scope and penalties.

The crimes of secession, subversion of state power, terrorism and colluding with foreign countries and external elements will face penalties of up to life in prison.

The reach of the law has stunned some legal scholars, who say that even peaceful actions such as the pro-democracy Occupy protests of 2014 could now bring 10 years jail if foreign links could be proven.

It also provides for more active state management and oversight of foreign groups, organisations and media based in what for decades has been China’s freest and most international city.

In a move certain to rile democracy activists in the run-up to crucial legislature elections on September, it also demands disqualification for elected politicians who breach the law.

The law confirms, however, that it will not be applied retroactively against crimes committed before it was implemented.

Both Hong Kong and Chinese central government officials have said the law is vital to plug gaping holes in Hong Kong’s national security defences – deficiencies exposed in the months of sometimes violent protests that rocked the city in the last year. 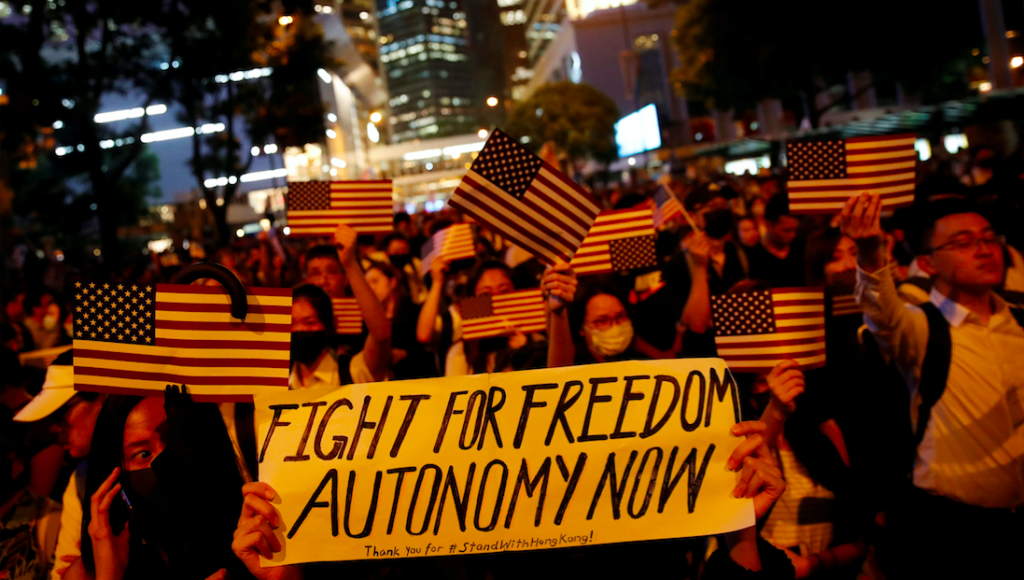 What is most likely to cause concern?

The first official presence of mainland Chinese security and intelligence agents in Hong Kong and powers granted to them that go beyond local laws represent a major threat to the city’s liberties, according to security experts, diplomats and some politicians.

The law allows them to take enforcement action from a new base at a mainland security commission in the city. The Hong Kong government will have its own commission, backed by its own special police unit. The law stipulates, for example, that the mainland agents cannot be detained or inspected by local authorities while carrying out their duties.

Is anything still unclear?

As earlier stated by Beijing, the law allows for Hong Kong’s chief executive to appoint judges for national security cases – a move lawyers’ groups have said imperils the city’s rule of law traditions.

But it also allows for mainland courts to hear serious and complex Hong Kong cases in certain situations – including those allegedly involving collusion with foreign forces – a major change and one that is likely to be intensely debated in coming days, including how suspects will be taken to the mainland without formal extradition arrangements.

It was not immediately clear whether the city’s foreign judges would be excluded from national security cases.

Up until now, Hong Kong has boasted a proudly independent judiciary and separate, common law-based legal system that have long been deemed key to its success as a global financial centre.

The big issue will be enforcement. Many in the city are waiting to see if action will be swift or whether authorities will wait to test their new institutions and cautiously build cases.

Some high-profile democracy and independence activists have said they expect to become the first to be detained under the new regime, and disbanded their groups.

Within two hours of the law being announced, the government revealed that special local police and justice department prosecution units had already been formed to enforce the law.

For weeks now, Hong Kong and Chinese officials have repeatedly said that only a tiny number of people will be targeted by the new laws and that the rights and freedoms of ordinary people will not be affected.

But fear has been building in some political, activist, academic, religious and business circles and some predict that, beyond high-profile cases, the law will chill the openness that they have taken for granted. Some say privately they are questioning whether they should leave Hong Kong.