Denis Alipov told reporters that the West has “conveniently picked out parts of the conversation that suits their rhetoric”, while “shying away from what they don’t like”. 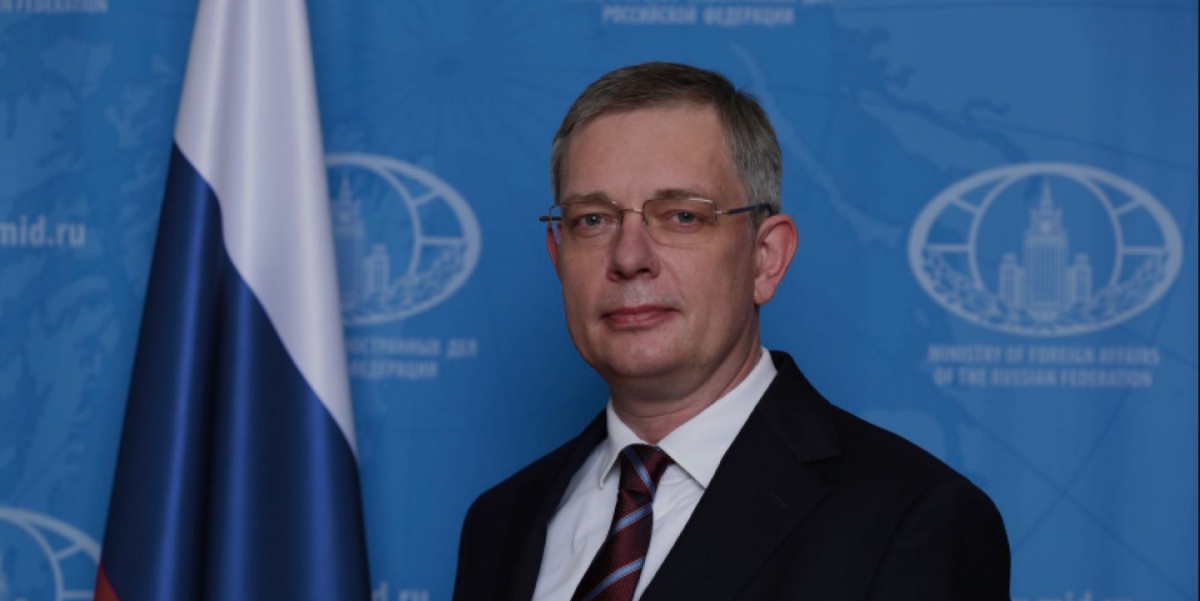 During a virtual media briefing, Alipov told reporters that the West has “conveniently picked out parts of the conversation that suits their rhetoric”, while “shying away from what they don’t like”.

When Modi met Putin on the sidelines of the Shanghai Cooperation Organisation (SCO) summit last week, he told him that “today’s era is not of war”.

On Tuesday, French President Emmanuel Macron said in his speech to the UN General Assembly that Modi was right when he told Putin that this was not the time for war.

A senior US administration official also said that they were encouraged by Modi’s comments. “We were heartened by Prime Minister Modi’s comments last weekend,” Ely Ratner, assistant secretary of defence for Indo-Pacific Security Affairs, told a group of reporters and think-tank experts during a virtual round table on Thursday.

Alipov claimed that the Western countries were ignoring the context of Modi’s remarks. “Russia’s approach doesn’t differ from that of India… We have been advocating for peaceful resolution of Ukraine conflict,” he said. 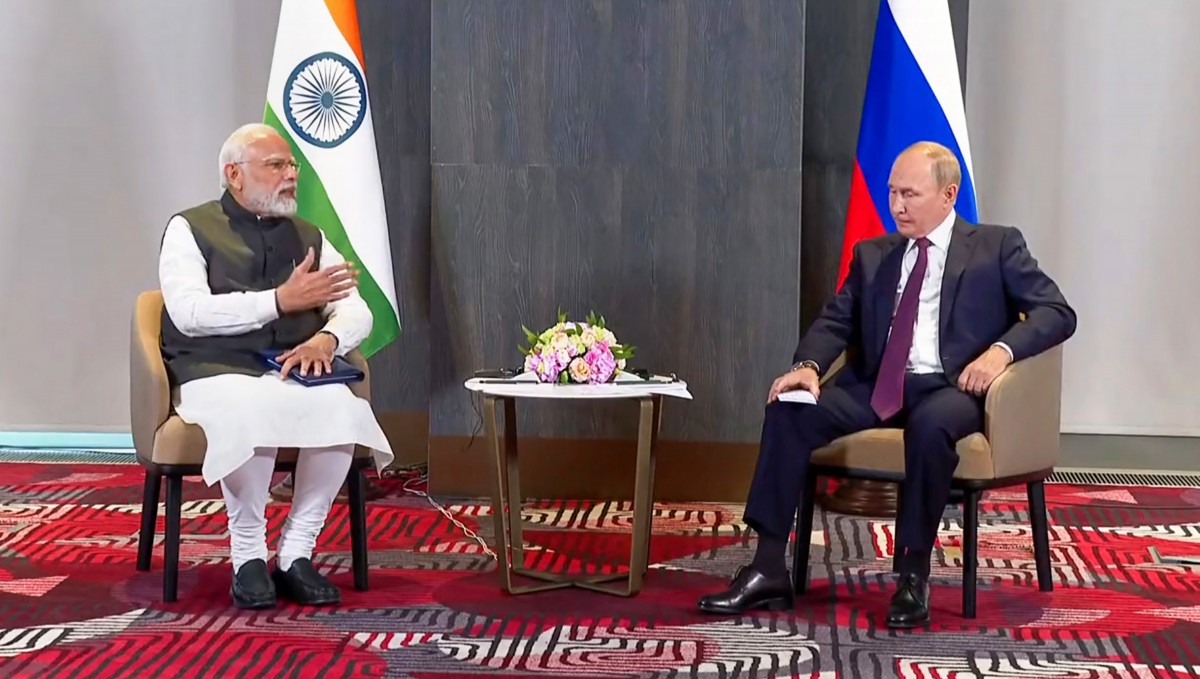 Prime Minister Narendra Modi interacts with President of Russia Vladimir Putin during a meeting on the sidelines of SCO Summit, in Samarkand, Uzbekistan, September 16, 2022. Photo: PTI

The Russian envoy stated that the latest remarks by the Indian prime minister and external affairs minister S. Jaishankar were “not anything new”, but in line with the Indian position “from the very beginning”.

“We have been very concerned… The Russian mobilisation that we announced that our concern with the conflict is growing. The remarks by the prime minister and external affairs minister point to the worries of India”.

He repeated Moscow’s assertion that the invasion of Ukraine was a response to the “provocation” from NATO and the US.

Asked whether India had formally proposed any mediation to resolve the Ukraine war, he said, “I don’t know of any such proposal towards us – or any such intention on the Indian part.”

India has been one of the few large democracies which has refrained from publicly criticising Russia for invading Ukraine in February this year.

Since the start of the war, India has steadily been increasing the purchase of discounted Russian crude, though there has been a dip in recent weeks. India’s purchase of Russian oil has led to criticism in western capitals, with New Delhi countering that Europe continues to be the biggest buyer of energy from Russia.

“The supplies from Russia have increased manifold. It has gone down lately, but we are talking about long-term supply…and it is a matter of demand and supply,” he said.

On the issue of the proposal for a price cap on oil, he said that it would create a shortage of oil worldwide, and the price would rise exponentially instead.

“What I would like to say about our approach – Russia won’t trade and cooperate to our detriment,” he said.

On the Indian position, Alipov stated, “So that is a question for the Indians. So far, we see a very careful approach of the Indian government towards this idea of the price cap, and I am not at all sure that it will be beneficial to the Indian interest.”

With Russia being one of India’s largest defence suppliers, the Russian ambassador repeatedly asserted that there was “no impact on our defence cooperation because of the situation in Europe”.

When asked about Russia’s position on being a mediator between India and China to reduce tensions, he said that Moscow believed that the two countries were capable of resolving their bilateral issues.

“We don’t want to get involved in the resolution of bilateral disputes between India and China. We only encourage the two to find a quick and peaceful resolution to border disputes, unlike some countries who only encourage suspicions of India towards China and vice versa,” he said.

Earlier this month, a section of international and Indian media carried unattributed reports that Pakistan was supplying ammunition to Ukraine.

When asked whether it would impact ties with Pakistan, Alipov said that as far as he was aware, these reports had not been confirmed. “If there is a confirmation… that would have an impact on our relations with Pakistan, there is no doubt about that,” he said.