Watch | Did Pegasus Play a Role in the Jamal Khashoggi Case?

Reportage by the Pegasus Project media organisations reveals that the phones of Khashoggi's ex-wife and fiancée were spied upon using the spyware after the Saudi journalist's murder. 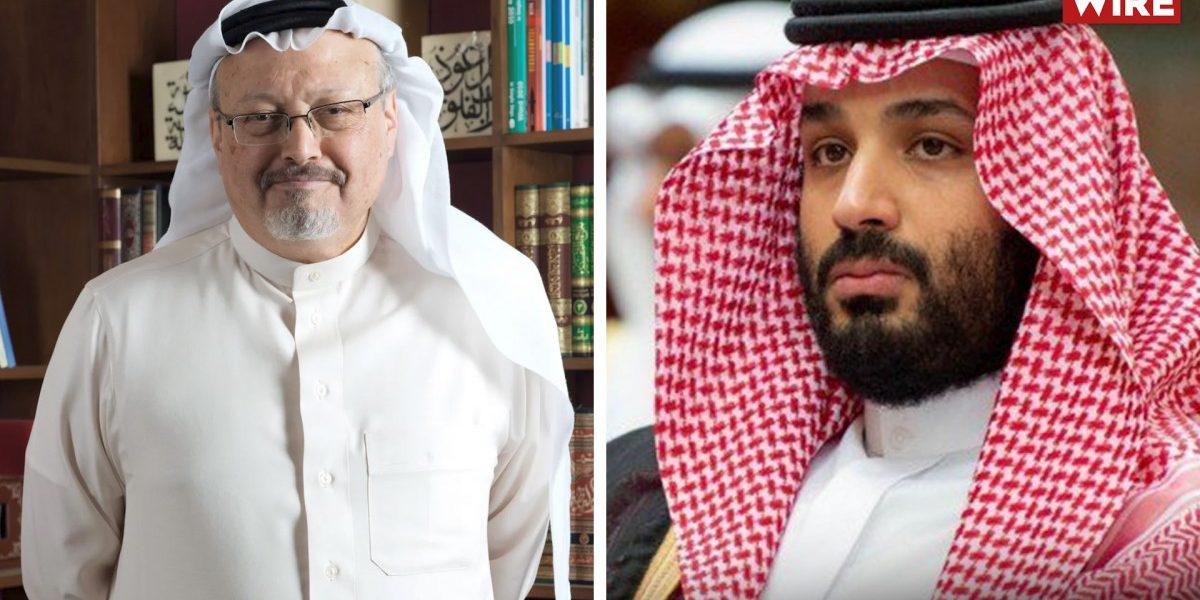 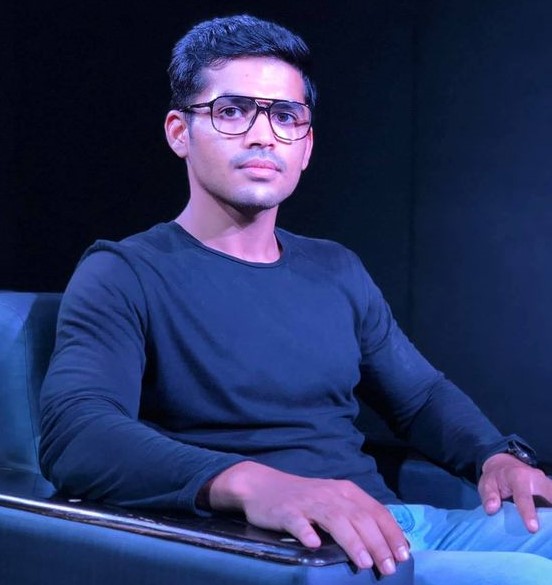 Saudi Arabian journalist Jamal Khashoggi, who was strongly critical of the Saudi royal family – including King Salman and Crown Prince Mohammad bin Salman – went to the Saudi consulate in Turkey on October 2, 2018 and never came back.

According to the CIA, he was killed inside the embassy by trained assassins, who were acting under the crown prince’s orders. Recent reportage by the media organisations who are part of the Pegasus project reveals that the phones of Khashoggi’s widow Hanan Elatr and fiancée Hatice Cengiz were spied upon using the spyware after his killing.

Because the Israel-based NSO claims to only sell Pegasus to government entities, there’s a likelihood that Khashoggi’s phone was also one of the targets of Saudi Prince Salman.