US Targets Families for Deportation to Discourage Migrants

Donald Trump formally launched his re-election bid with a vow to continue his hard line against undocumented immigration. 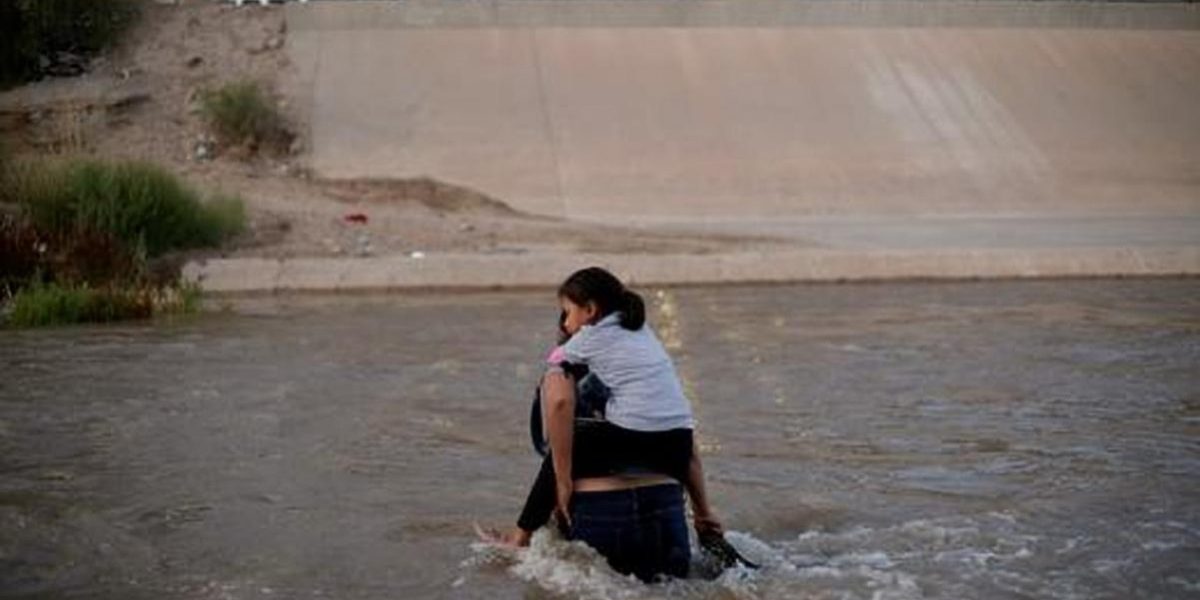 US immigration authorities want to deport recently arrived families who arrived in the US without proper authorisation to discourage the surging numbers of Central Americans arriving from Mexico, a government official leading the effort said on Wednesday.

The US Immigration and Customs Enforcement (ICE) will target for deportation families that have received a removal order from a national immigration court, said Mark Morgan, the acting director of ICE, in a call with reporters.

By doing so, the agency will “be sending a powerful message to individuals from Northern Triangle countries: Do not come. Do not risk it,” said Morgan, referring to Guatemala, Honduras and El Salvador. “Once you receive due process and get a final order, you will be removed.”

Also read: Trump Wants to Make It Easier to Deport Immigrants Who Use Public Benefits

On Tuesday, US President Donald Trump formally launched his re-election bid with a vow to continue his hard line against undocumented immigration.

The number of migrants apprehended crossing the US-Mexico border surged in May to the highest level since 2006. Most are migrants from Central America that seek US asylum, a process that can take years. Many families are released into the US to wait out their deportation hearings, due to legal limits on the time children can be detained.

ICE will target individuals who had their claims addressed through an expedited family docket in immigration court that the Trump administration created last year, according to Morgan.

There were more than 56,000 cases on the fast-tracked family docket as of June 14, according to data from the Executive Office for Immigration Review (EOIR), the agency that oversees the nation’s immigration courts.

Approximately 12,800 have been ordered to be removed on the fast-tracked family docket, EOIR data shows. Of those, the majority were removed in absentia – meaning they did not show up for the hearing at which they were ordered deported.

Kevin Landy, a former ICE assistant director under the Obama administration, said that many families who were released “were often not given specific information about where they should show up for their hearings.”

The surge of migrants has stretched the government’s resources and hampered deportations under Trump, which lag the levels of President Obama’s first term.

“Resources are clearly an issue,” said Morgan, which will dictate the pace of deportations