Ukraine-Russia: Is Social Media a New Way to Wage War?

While the Spanish-American and the US- Vietnam wars were referred to as the first “media war” and first “television war” respectively, due to mass media coverage unprecedented at the time, people’s access to Twitter, Facebook and Instagram today has changed their involvement in this war. 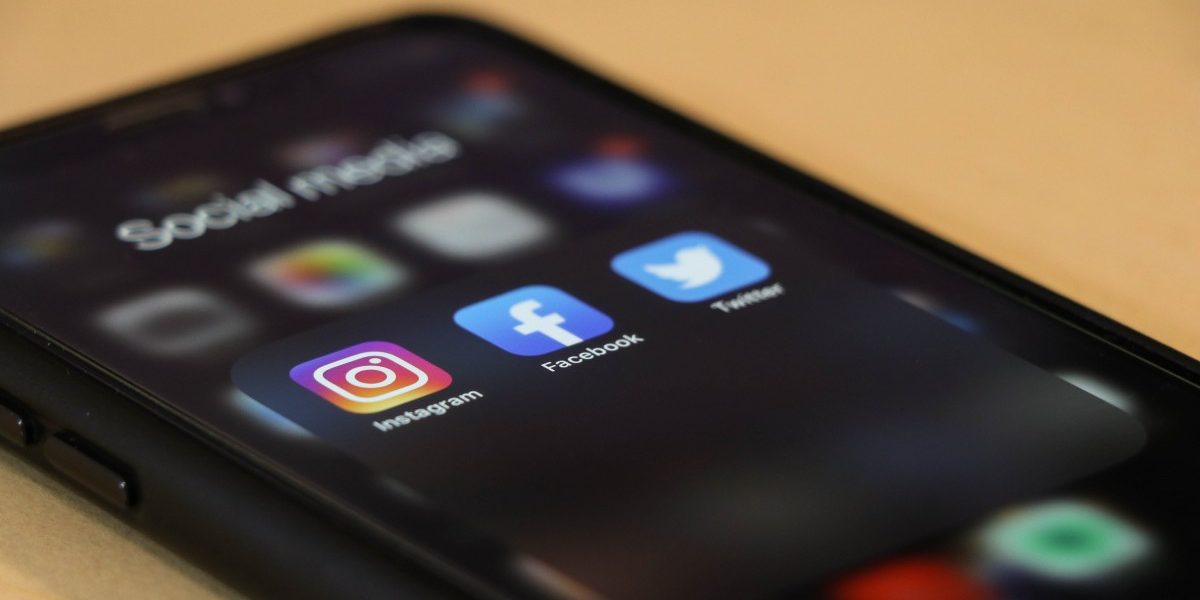 Is Russia’s invasion of Ukraine the first ‘social media war?’ From political representatives sharing news updates on Twitter to celebrities and influencers raising awareness (and large donations) on Instagram, to people on the ground in Ukraine sharing real time reports from the frontlines; we have a media front seat to the war. Inside our homes almost anywhere in the world, we have access to the war and can “tweet, comment, and share” our opinion of it within seconds.

While the Spanish-American and the US-Vietnam wars were referred to as the first “media war” and first “television war” respectively, due to mass media coverage unprecedented at the time, people’s access to Twitter, Facebook and Instagram today has changed our involvement in this war. But why not in other ongoing wars?

One reason could be access to technology. Smartphone use in Ukraine grew rapidly from 2015-2021, with around 61% of the population using smartphones last year. As of February 2022, while Facebook is used more in African countries than in Ukraine, all other social media platforms are far more active in Ukraine than anywhere in Africa. Access to smartphones and reliable internet has impacted the way information is shared and, in turn, the level of global involvement in shaping the war.

Another reason is the Ukrainian government’s deft use of social media. Mykhailo Fedorov, Vice-Prime Minister of Ukraine and minister of digital transformation, has taken to Twitter to make his voice heard. “They kill our children, now kill their access!” Fedorov tweeted, tagging Apple’s Tim Cook to demand a digital strike on Russia.

Now @tim_cook let’s finish the job and block @AppStore access in Russia. They kill our children, now kill their access!

Fedorov has tweeted at some of the world’s most powerful tech companies asking them to shut down Russian propaganda, and is touted as the ‘chief agitator’ of an industry unwilling to bend in violent conflicts. Fedorov, who went on to thank Elon Musk for his donation of Starlink internet terminals to keep Ukraine connected, was already thinking about the next global powerhouse that could help. On March 3 he tweeted: The use of social media is working in Ukraine’s favour. The Washington Post notes that since Fedorov began tweeting, “Facebook and YouTube have cracked down on Russian state media, and Google has disabled some features on Google Maps to protect the safety of Ukrainian citizens. And after Fedorov tweeted at Cook, Apple said it would pause all product sales in Russia.”

This war has forced the social media giants to do something once considered unthinkable: abandon their free-speech claims and pick a side. Fedorov’s Twitter account, meanwhile, has surged in popularity, with his followers climbing to over 186,000 from just 98 a year ago.

Similarly, Ukrainian President Volodymyr Zelenskyy urged people around the world to show their support to Ukrainians in a call-to-action video message on March 6 where he noted, “Politicians always follow people, so please speak up, I beg you to speak about Ukraine, go to the main squares of your cities. Support us, show your strong position, show your support to Ukraine.”

Blake Lively and Ryan Reynolds, among many other Hollywood celebrities including Mila Kunis, Ashton Kutcher, Gigi Hadid, responded with calls for raising awareness and funds for the safety of Ukrainian refugees fleeing the war. The couple, with a combined following of over 75 million people, shared an offer to match donations to Ukrainian refugees up to $1 million, encouraging their followers to pitch in.

UN Human Rights Council (UNHCR) goodwill ambassador and influencer, Tanya Burr, with a following of 3.4 million people, also chose Instagram to call for support for Ukrainian families in urgent need of aid and shelter. The mass sharing of heartfelt videos, regardless of the platform reach of celebrities and influencers, has led to an outpouring of empathy and support, as platforms like Twitter and Instagram make donating to the cause as easy as the click of a button.

People everywhere are doing their bit by sharing live news reports and videos. The Philadelphia Inquirer noted, “Videos have helped transform local stories of bravery into viral legends — and exposed a war Russia has fought to keep concealed. Ukrainians have posted videos of themselves thwarting tanks, guarding villages, making Molotov cocktails and using them to turn Russian vehicles into fireballs.”

These posts highlight the importance of social media and the ability to get updates in ‘real time’. A military expert’s tweet with a how-to for “civilian resistors” saw a Ukrainian translation immediately being shared on Telegram groups and digital fliers. This goes to show how the world is with Ukrainians as the war mounts.

Social media has proved to be a resource for political powers, celebrities and influencers, and internet users everywhere. Our ability to share and repost on major platforms is our modern-day superpower, especially since one like or retweet can make a post go viral. The thousands of people retweeting Fedorov’s call-out of a certain company have ensured that companies around the world are sitting up and taking note. The power of social media is revealing itself in surprising ways.

Girija Shivakumar is a Delhi-based journalist.