The court found prima facie evidence of a conspiracy to murder, but was not convinced that certain laws of Gujarat meet with Article 3 of the European Convention on Human Rights Act. 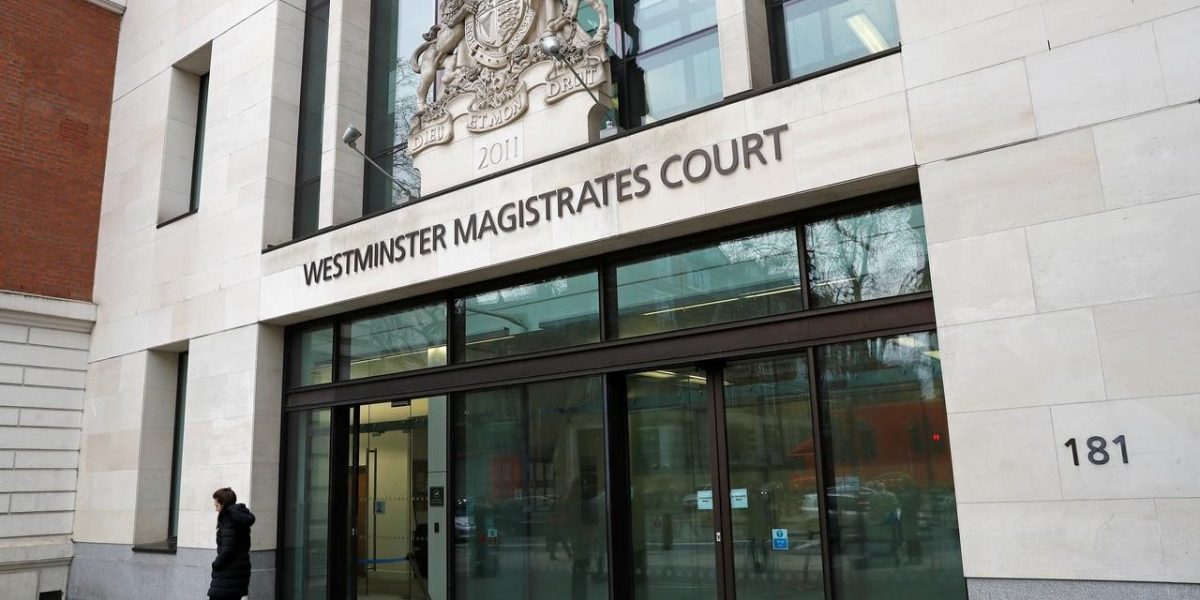 London: In another blow to India, a UK court refused to extradite a London-based couple accused of murdering their adopted son in India to claim life insurance. Chief magistrate Emma Arbuthnot (who is also the district judge for the Vijay Mallya and Nirav Modi extradition cases) found prima facie evidence of a conspiracy to murder, but was not convinced that certain laws of the state of Gujarat meet with Article 3 of the European Convention on Human Rights Act.

British citizen Arti Dhir, 54, and Kanwaljit Raijada, 30, who came to the UK as a student from India and subsequently married Dhir, adopted a 12-year-old boy, Gopal from Gujarat in July 2015. A month later, they took out an insurance cover for the child that would pay them Rs 1.3 crore in the event of his death. Dhir paid two premiums on that cover.

On February 18, 2017, masked goons attacked and killed Gopal and his brother-in-law Harshukh Karadani, who was accompanying the boy, on a road outside Rajkot. They were found to be contract killers who agreed to kill the boy for Rs 5 lakh.

In the Westminster Magistrates’ Court, India alleged that Dhir and Raijada arranged to have the child killed with a number of others, including Raijada’s father and a Nitish Mund, who was a student in the UK. They are accused of hatching the plot along with Raijada and Dhir to adopt and murder a young boy for his life insurance payout.

Dhir and Raijada were arrested on June 29, 2017 and were later released on bail. The full hearing took place on January 21-22, 2019 and some final submission were heard on June 14.

After intense arguments by Toby Cadman of the Crown Prosecution Service and Dhir and Raijada’s representatives Edward Fitzgerland and Tim Maloney respectively, Arbuthnot decided “to rule on only two points: issues of prima facie case and Article 3, the irreducibility of the sentence”. 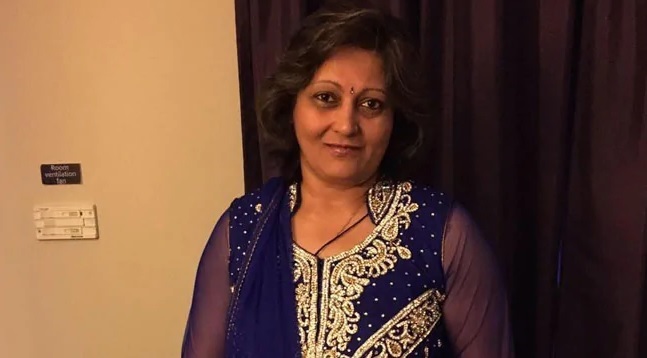 Arbuthnot said that India’s evidence against the defendants is “circumstantial”. There was money sent to Mund from London and also a crucial email sent from Dhir to Mund hours before the boy’s murder.

From his hospital bed, Karadani described the events of the day when two men on a bike kidnapped Gopal. He was he was stabbed while trying to save the boy. In his statement, Karadani said, Gopal and he was being driven by Mund, who had stopped the car to answer nature’s call, when the men accosted them. Karadani remembered that Mund did not come to their rescue. Gopal was later found along the road with stab wounds in his stomach. He was rushed to the hospital, where he succumbed to his wounds.

Karadani’s wife, in a statement, said that Dhir and Raijada came to meet Gopal in 2015 and then instructed Raijada’s father to begin the adoption proceedings. They told the Karadanis that Gopal would be going to London, where “his life would be improved”. Mund was in charge of helping the Karadani’s get a passport and visa for Gopal at Rajkot. After the attack, Mund was arrested. Mrs Karadani also said that Raijada’s father had come to her home, offered money and asked her to telephone the police to have Mund released.

Another witness said that he registered Gopal’s adoption deed on July 23, 2015, following which Gopal was known as Gopal Arti Dhir. On August 26, an insurance policy was taken out in that name. The passport application was completed in 2015, but they did not bring him to London.

Arbuthnot concluded that the “wealth-builder policy which was in essence a life insurance policy set up for Gopal” would benefit Dhir if Gopal died and she would be paid ten times the premium and she found it strange that a “penniless farm boy, unaccountably he was targeted by the murderers”.

“There is only one person who would financially gain from this little boy’s murder and that is Ms. Dhir. The insurance policy gives Ms. Dhir and through her, her husband Mr. Raijada, a motive for killing him,” said Arbuthnot.

The irreducibility of the life sentence

If convicted, Dhir and Raijada will receive a sentence of life imprisonment with no possibility of a review, either by the state of Gujarat or by the president of India. During the hearings in January, defence lawyers raise the issue of human rights in Indian jails and the long waiting period for cases to reach their conclusion in the country’s courts to convince the court against the extradition of Dhir and Raizada to India.

However, what clinched the case in their favour was evidence provided by V. Suresh, a human rights lawyer and the national general secretary of the People’s Union for Civil Liberties, who gave evidence from India through video conferencing on the procedures and time frame of such trials.

He filed a report dated March 24, 2019, saying that if the defendants were found guilty of culpable homicide, they could still be excluded from considerations of remissions under the 2014 Remission policy of Gujarat. He also said that the defendants, if convicted, did not have right to remission or pardon under Article 72 of the Constitution of India as the crime they are accused of does not fall under either the state list or the Union list of offences that would allow a presidential pardon.

India neither challenge Suresh’s testimony nor produced any evidence to contradict it. He was also not cross-examined by the CPS, which meant that his evidence was accepted. The judge said she was left with “uncontradicted evidence that there is no system of review of these life sentences”.

In England and Wales, an important principle is to provide the offender “hope” and a “possibility” of release in exceptional circumstances “which render just punishment originally imposed no longer justifiable”. UK courts have long accepted that there cannot be one rule in this jurisdiction and a separate rule for extradition to another.

“I find there are substantial grounds for believing that they are at real risk of being subjected to treatment, a lack of review of a life sentence which would be inhuman and degrading and a breach of Article 3,” said Arbuthnot, discharging the case against Dhir and Raijada.

Road ahead for India

Minutes before Arbuthnot was to announce her judgement, she received an email form the CPS attaching an assurance from India that said that notwithstanding the remission policy of the state of Gujarat, the defendants will be “eligible to apply for remission”. Since its consideration would mean further delays and “in the light of the lateness of this assurance”, Arbuthnot decided to proceed with pronouncing her judgement.

Also Read: Why ‘Deplorable’ Prison Conditions in India Are Major Hurdle to Bringing Back Mallya

But the judgement leaves ample room for appeal. Arbuthnot said that if the state of Gujarat changes the rule of irreducibility of sentences, it might be in accordance with Article 3 principles. If that happens, the case can come back to the court, where the judge would then look at prison conditions and other issues raised by the defendants. India has 14 days to appeal against this decision in the London high court.

She also said that since it was alleged that the agreement to murder was made in the UK when Mund was here and there is “strong evidence that money was sent from the defendant’s UK bank accounts to the man who organised the killing”, and there are relevant email exchanges between London and India, it is “not impossible for a prosecution to be initiated here”.