The online support will be provided as a three-pronged strategy that includes free online examination of X-Rays and CT scans and raising money for oxygen concentrators. 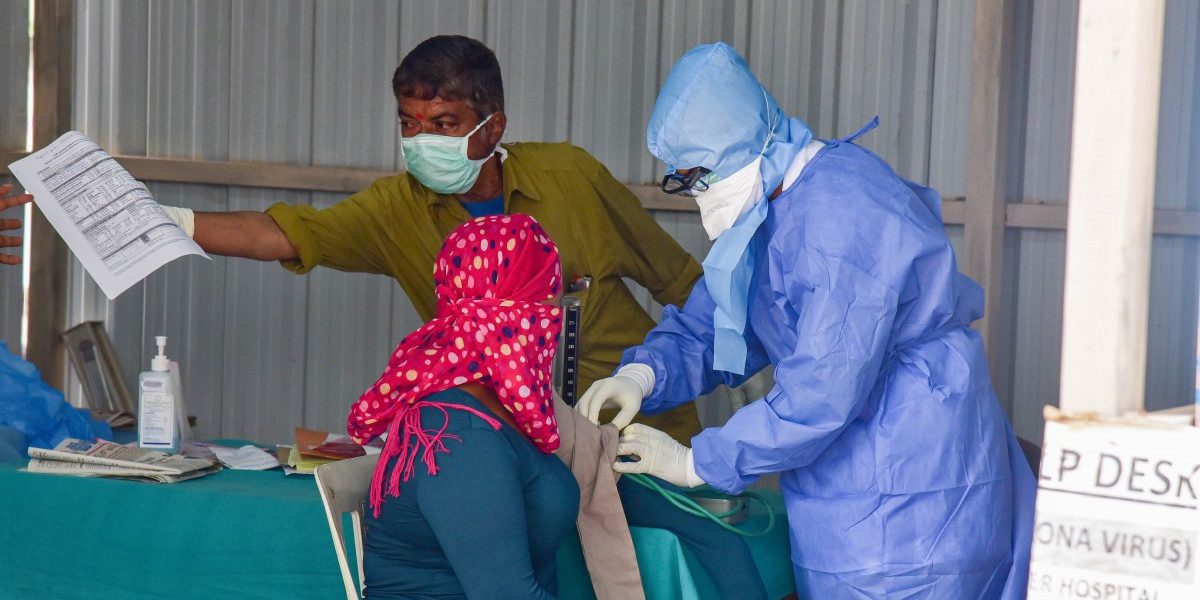 Representative image. Doctors attend to a patient who had come for a check-up at a fever hospital, set up in the wake of the COVID-19 outbreak, April 4, 2020. Photo: PTI 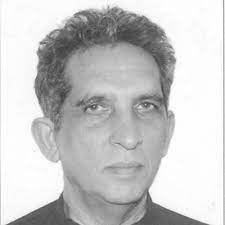 The online support revealed by retired paediatrician Dr Ramesh Mehta in an exclusive interview with The Wire is part of a three-pronged strategy that includes free online examination of X-Rays and CT scans and raising money for oxygen concentrators.

“We are trying to connect with remote areas by offering guidance and support to doctors,” says Dr Mehta, who is founding president of the influential BAPIO (British Asian of Physicians of India Origin) group that has 65,000 members. Globally, it is second only to its American counterpart AAPIO that has 80,000 members.

“Our unique contribution is to use digital communications to make our free expertise available to COVID-19 victims,” Mehta said. “Unfortunately, the problems will go on and on. One side effect is that some survivors will get Long COVID-19 and that is also where our support will be invaluable.”

“We are completely swept off our feet with what is happening,” Mehta said. “Our system is being set up and the whole process will be shortly announced.”

Dr Mehta estimates the oxygen shortages will be overcome in the next eight to ten days, but money raised by BAPIO will continue to be used to purchase oxygen equipment and supplies, as well as for personal protective equipment (PPE).

So far BAPIO has raised £70,000 out of an estimated target of £500,000. He and fellow executives are liasing with the Indian High Commission in London to see if any equipment purchased in the UK can be transported for free to India.

Other COVID-19 fighting groups that BAPIO is working with include APNA, headed by Jatta Basi Singh, representing a broader spread of NRI healthcare professionals, DAUK (Doctors’ Association UK) and India-based Akshaya Patra that has an office in London.

BAPIO’s initiative has been matched by an emergency appeal from Prince Charles who has asked the British public to support the purchase of oxygen equipment for India.

Charles is the founder of the British Asian Trust that is also raising funds for oxygen concentrators.

In his appeal, Charles said, “Indian aid and ingenuity has been a support to other countries through this immensely difficult time. As India has helped others, so now must we help India. I would also want those suffering the effects of this pandemic in India to know that they are in my thoughts and prayers.”

Dr Mehta and fellow medical experts can currently be reached at admin@bapio.co.uk