Trump’s decision to designate the IRGC as a terrorist organisation complicates all diplomatic efforts to resolve historical differences. 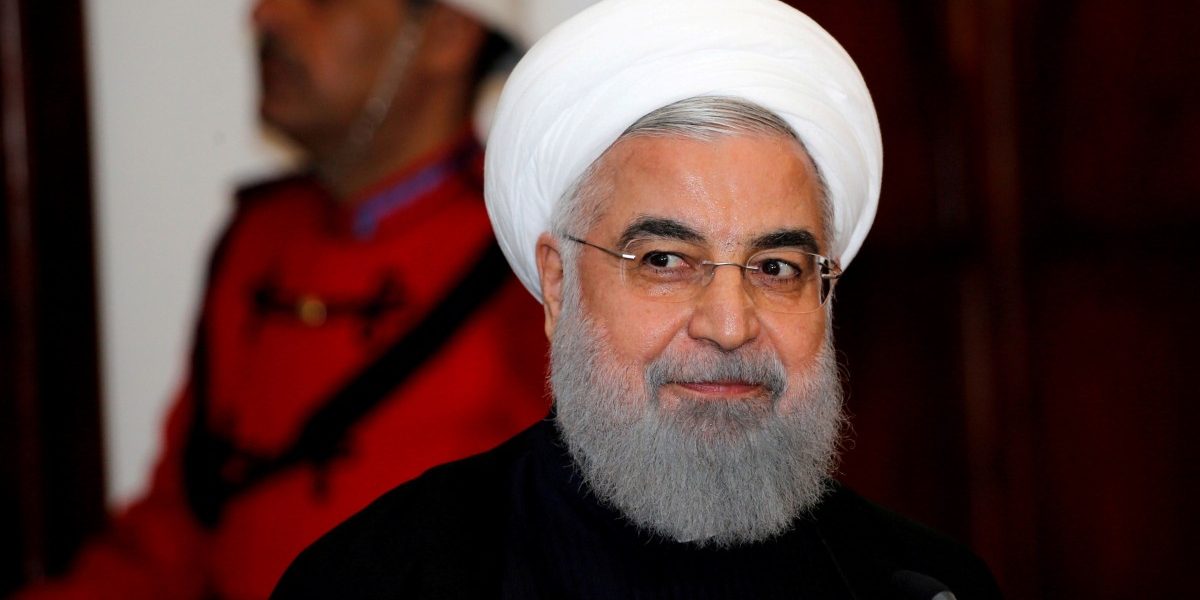 The Donald Trump administration’s announcement last Monday that it is ending waivers allowing the eight remaining countries, including India, Japan and South Korea, to keep importing Iranian crude is likely to create a deep economic problem for the Islamic regime in Iran, while creating more tensions in the Persian Gulf region.

According to the US Secretary of State Mike Pompeo, the aim of this move is to push Iran’s oil exports down from the current level of 1.5 million barrels a day to close to zero, in order to end Tehran’s illicit behaviour in the Middle East and the world.

One should point out that this decision comes just two weeks after Trump designated Iran’s Islamic Revolutionary Guard Corps (IRGC) as a terrorist organisation. The IRGC is and has been, without doubt, for the past 40 years an ideological institution in charge of safeguarding the Islamist regime. However, the Iranian constitution entitles the IRGC to engage at the same time in economic and political activities. As the economic might of the IRGC grew in the past decades, so, too, did its political influence.

Also read: What Iran’s Revolution Can Teach India Ahead of the Elections

Consequently, the IRGC, which has played a crucial role in controlling Iranian politics and preventing democratic development in Iranian civil society, has also bolstered its part in shaping Iranian foreign policy in the Middle East, with its support of sympathetic forces in Lebanon, Syria and Yemen. It’s important to remember that the IRGC, now more than ever, is also an economic empire with an annual turnover of $12 billion.

However, the Trump administration is quite aware of the fact that despite its monopoly of violence and its economic gains, the IRGC is deterred by a lack of support at home. So while the Trump administration has become more and more unpopular in Iran because of the new heavy sanctions, it has been glorified, especially by the Iranian diaspora outside Iran, for being tough on the IRGC. The reason is simple: IRGC is represented among Iranians as a corrupted and violent institution which in the past 20 years has practiced repression and torture against Iranian citizens.

Nevertheless, Trump’s decision to designate the IRGC as a terrorist organisation complicates all diplomatic efforts to resolve historical differences between Iran and the US, and changes the rules of engagement in countries like Syria and Yemen. 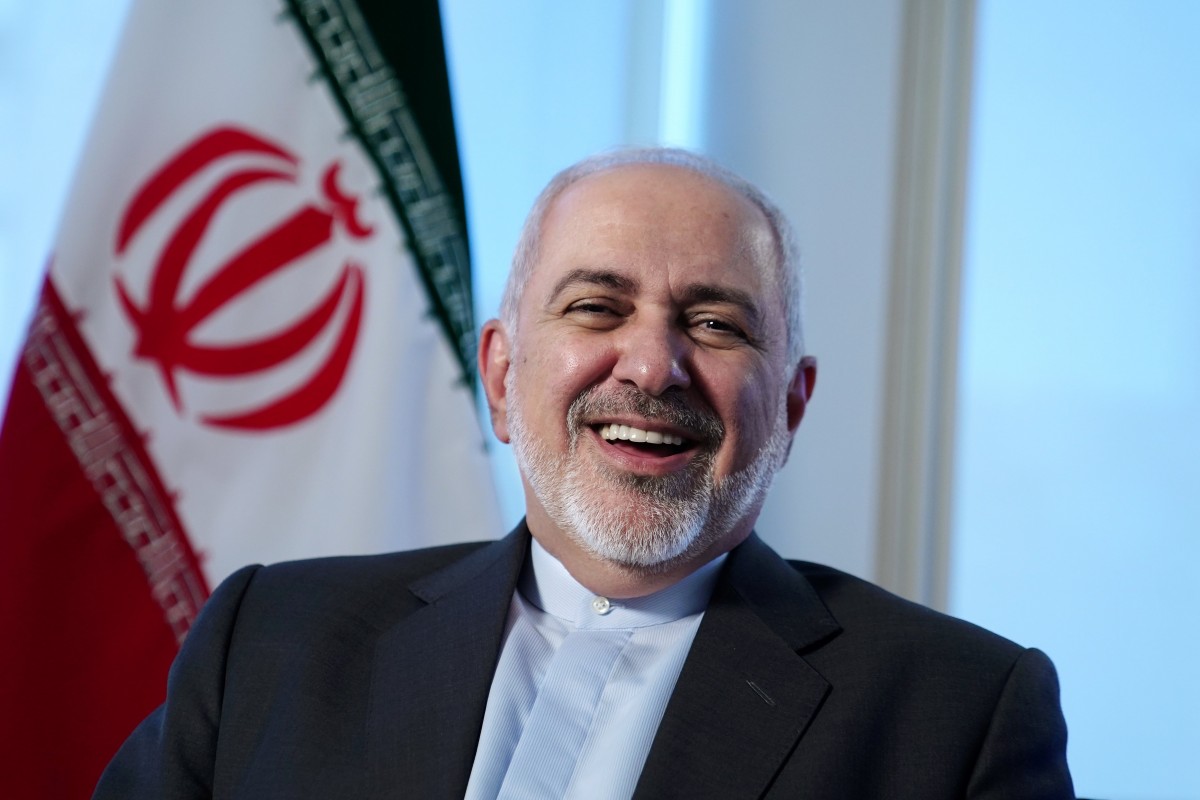 Removing waivers from US sanctions on crude granted to some of Iran’s largest customers is like adding fuel to the fire of animosity between the two countries. As such, the risk of an unplanned incident spiralling out of control and leading to military confrontation in the Persian Gulf is there more than ever. This is even more evident in the recent bill passed by the Iranian parliament that labels all US military forces as terrorists. The Iranian regime has even reiterated its long-time threat to close the Strait of Hormuz if it’s prevented from using the crucial waterway in the Persian Gulf.

Last but not least, the bill also demands that Hassan Rouhani’s government take action against Saudi Arabia, Bahrain and Israel, who supported the Trump administration’s decision to designate the IRGC as a terrorist organisation. It is difficult to say what will be the consequences of the two recent anti-Iran moves of the Trump administration either in the Persian Gulf or beyond. Let us not forget that the IRGC is also in charge of Iranian missiles that have US bases in their range.

However, according to the Iranian foreign minister, Javad Zarif, who is active again, Iran is not seeking a military confrontation with Washington. Zarif told The Wall Street Journal in an interview at the Iranian Mission to the United Nations in New York that he had decided to stay on at the head of the Iranian foreign ministry after receiving assurances that the failure to include him in the top-level meetings in Tehran with Syrian President Bashar al-Assad was a mistake and he would be responsible for Iran’s foreign policy.

In general, Zarif argued that even if a Democratic candidate should win back the White House in 2020 and asks to return to the 2015 nuclear accord, Iran will continue showing little flexibility. It is, therefore, as clear as crystal that there are no more possibilities of narrowing the gaps between Iran and the Trump administration through diplomacy. Donald Trump is squeezing the Iranian regime like never before and it is hard to see where this can lead except to a new military confrontation in the region.

Trump’s new pressure campaign against Iran is also apparent in Pompeo’s recent interventions in advancing a policy of “regime change”. All these moves are putting a great deal of fear in the heart of the oil market, which already facing disruptions. As a result, both Iran and the US are taking a huge risk upsetting global markets, and possibly heading for the “point of no return”.