The Popular and Unpopular Members of the British Royal Family

While Prince William has the most favourable view among the public, Prince Andrew comes in last. 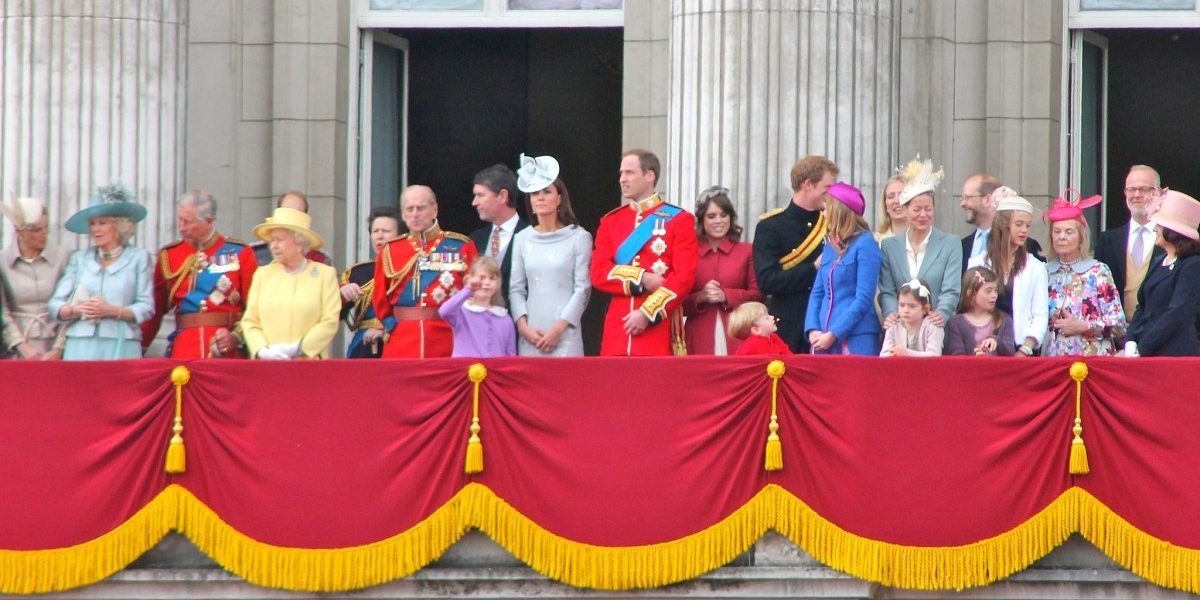 An incredible amount of media focus has been on Harry and Meghan, the Duke and Duchess of Sussex, over the last few months, culminating in a highly anticipated two-hour interview aired on UK television last night. The claims and revelations are wide-ranging and could carry serious implications for both the royal family and certain parts of the British press. Where do the public stand on the pair though, and how are they seen in comparison to other prominent figures? 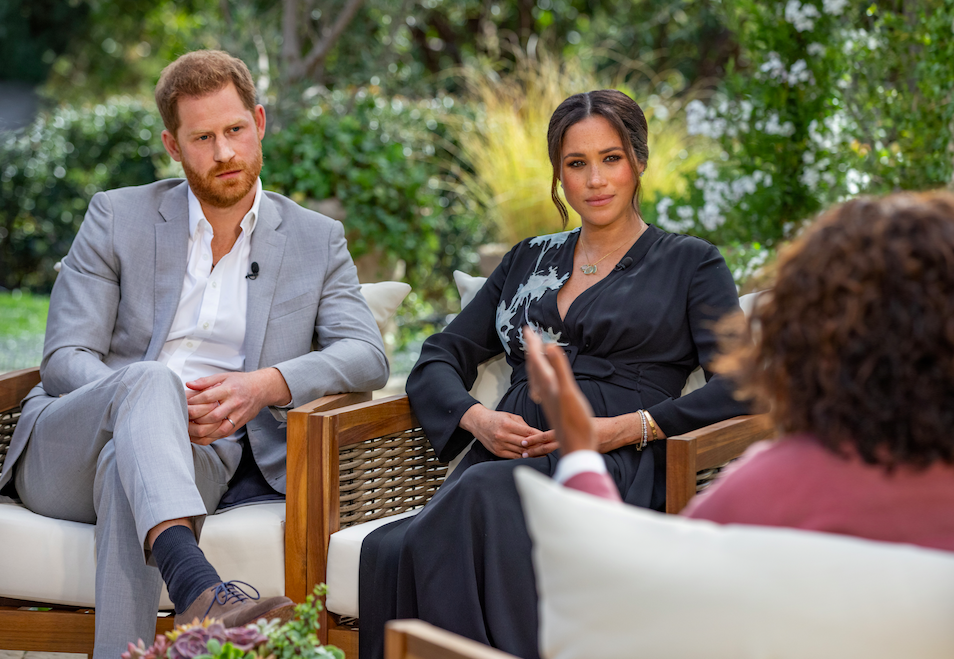 As data from YouGov shows, despite the current furore around Harry and Meghan, Prince Andrew is still firmly the least popular member of the royal family in the eyes of the public. The Queen’s son has also been in the spotlight recently, culminating in a ‘car crash‘ interview broadcast last November in which he addressed his connection to convicted sex offender Jeffrey Epstein.

When asked if they have a positive or negative opinion of 15 royals, Andrew came out at the bottom with a net favourability of -62% (6% positive minus 68% negative). The Duchess of Sussex is the only other royal with a negative net score from the survey. 32% had a positive view of her, 40% negative. Harry is still sitting on the positive side of the scale with +9%, made up of 41% positive, 32% negative. How the interview affects these ratings will be looked at by us as soon as the data is available. 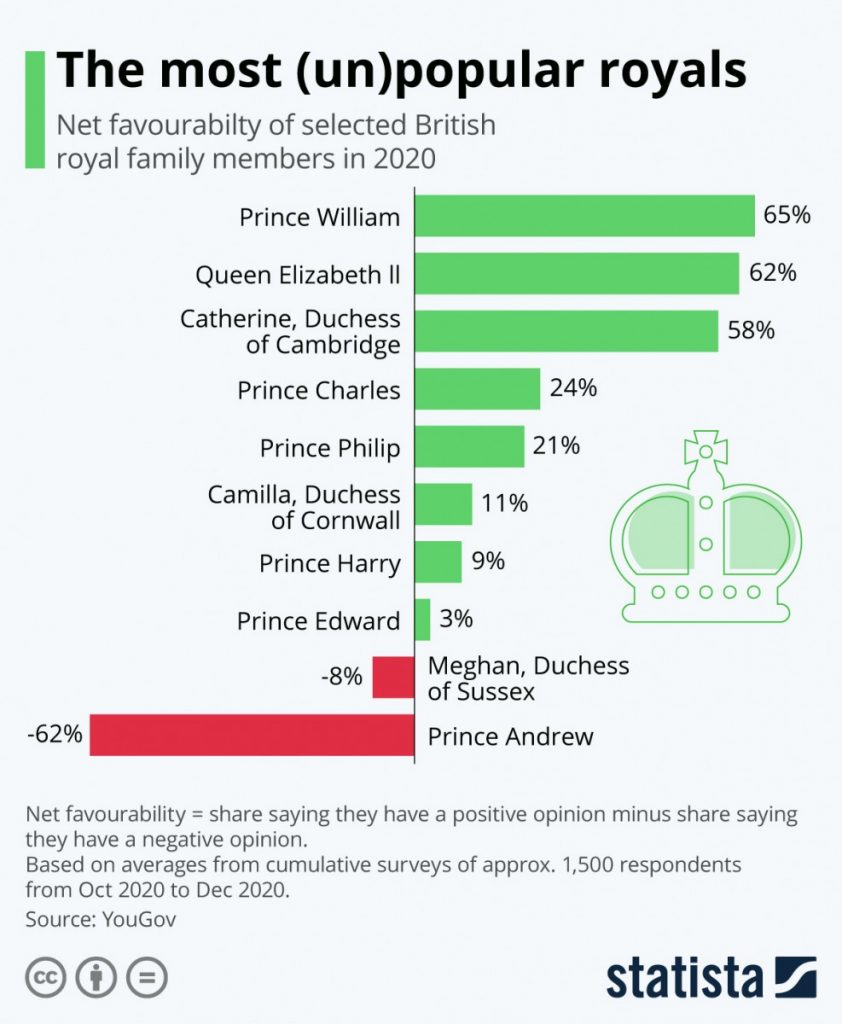