The village of Dingucha, from where the Patel family hailed, has a long history of soliciting agents to smuggle family members into the US, trying to realise this elusive dream, no matter the cost. 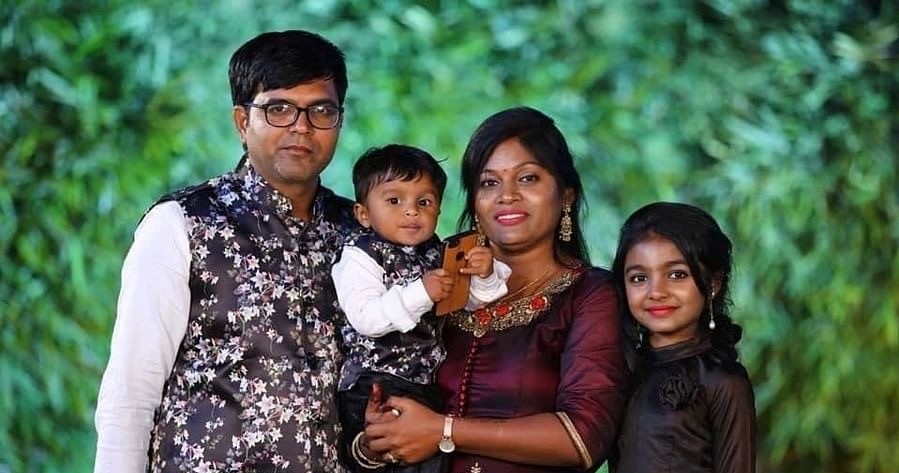 The Patel family who froze to death trying to illegal cross into the US from Canada. Photo: Vibes of India.

Despite constant humiliation, deportation and even the loss of life, more and more Gujaratis are willing to undertake dangerous practises to reach the United States and get a shot at that elusive ‘American dream’. Now, one family from a nondescript village in the state has even frozen to death.

The family, which included a three-year-old child, died whilst being trafficked across the border into the US from Canada. What’s more, another such family is thought to be missing.

The family hailed from Dingucha village, some 12 kilometre from the Gujarat’s capital Gandhinagar, with a registered population of 3,000 people. Most of residents of this village give a wry, proud smile when they say, “More than 1,800 people from our village, the majority, live in America.”

Every house in Dingucha is replete with Costco candy and jalepeño wafers. Locals from the Patel-dominated area take pride in the fact that people from there began migrating to America from the early 70s, “when there were no issues,” as an older resident of the village said. 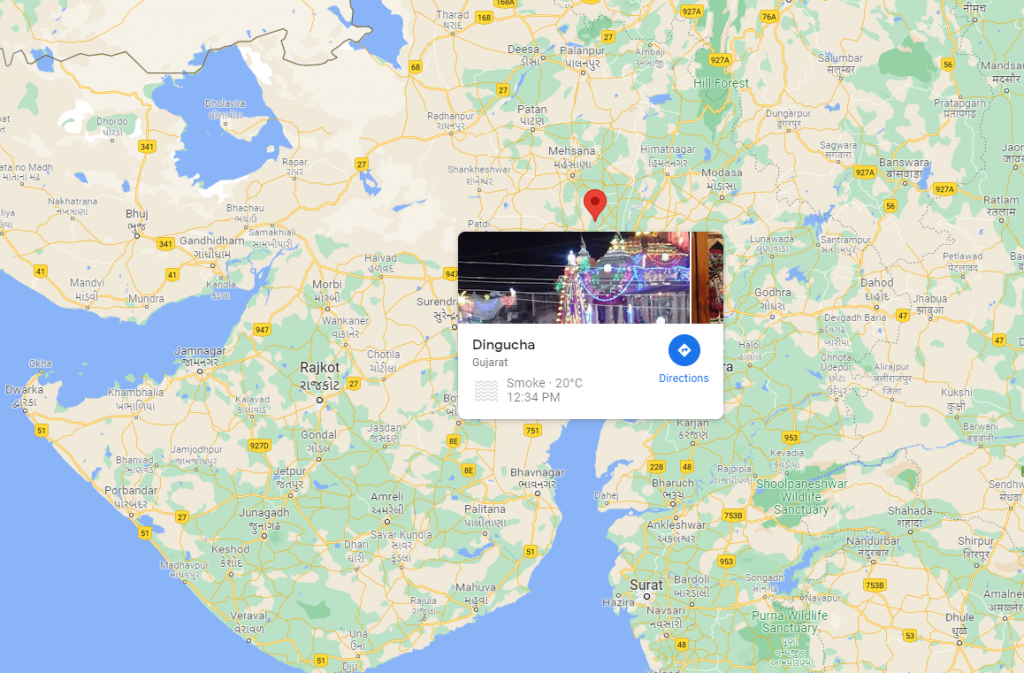 The death of the family is very sad, the residents of Dingucha said, noting that they will find the agent who promised a “first-class human smuggling exercise” and had charged them Rs 65 lakh to do so. They are trying to get in touch over the phone with the relatives of a family in the village which was part of another group trying to make their way into the US.

Yet the fascination with the American dream in Dingucha continues. Vibes of India is trying to ascertain the exact number of people from the small hamlet who are living in the US, UK, Canada and Mexico, but has not yet been able to compile an exhaustive list.

The question which arises is: what is this American dream that they continue to strive for? Do they dream of frozen nights; working in Indian-owned convenience stores at half the legal minimum wage; posing outside unremarkable concrete buildings on abandoned streets simply to send pictures on WhatsApp to – ironically – well-to-do Indian relatives, boasting of their new life?

As cynical as it may sound, the stars and stripes of the American flag still hold an indescribable power over thousands of Gujaratis who start preparing for their ‘new life’ in America before even a passport application has been filed.

Gujarat is a state where even a well-respected individual with an MBA wouldn’t mind pursuing this dream, even if it means selling Dunkin’ Donuts or cleaning toilets, all the while vaguely asserting that America really respects the dignity of labour.

The Patel family mentioned above, the latest victims of this botched American dream, were not some poverty-stricken individuals with nowhere else to go. Jagdish, the family patriarch, was a respectable school teacher in Dingucha. Yet, they decided to try and make their way into the US.

Jagdish (35), his wife Vaishali (33) and their two children Vihanngi (12) and Dharmik (3) had hired one of many “agents” who advertise in newspapers and offer to get families into the US without valid visas.

The “agent” who the Patel family had found had promised the same and had taken Rs 65 lakh to do so, taking the money for the human trafficking operation up front, a resident of Dingucha told Vibes of India.

The bodies of the family members were recovered at the border when temperatures stood at -35 degrees Celsius. For the Patel family, their American dream turned out to be a nightmare.

The family was part of a group that had initially set out for Canada which included several others from their village as well. Sources told Vibes of India that the other members of this group are still missing, hoping that they were able to find some shelter.

The Patel family had planned to land up in North Dakota and then see where to go from there. Back in India, they had been saving money for a little over a decade.

Another local who was well known to the Patel family told Vibes of India that Jagdish had wanted to move with his family to the US for many years and that more than half of his family members from the village are currently settled in America. The local said that most Patels in the region believe that it is a “family insult” if at least one member of the family doesn’t settle in the US.

These Patels attach a lot of importance to settling in the US; doing so becomes a matter of dignity and social prestige for them. They are not content with being wealthy in India and feel the need to keep chasing the dream, no matter the cost.

Last year, a 24-year-old man from North Gujarat’s Mehsana district decided to leave the country with his family because he was being harassed by local politicians. With help from an agent, he reached the Mexican border. From there, they were joined by a local agent ferrying another group of people crossing the border illegally.

However, his dream of settling in the US was shattered and he and the others in the group were arrested by US border authorities and taken to a detention centre in Louisiana. The agent had reportedly been paid a whopping 30 lakh to get the family into the US.

Similarly, a few years ago, a woman from North India, along with her daughter, was trying to cross from Mexico into the US through the Arizona desert. After spending 22 hours in the scorching heat, both she and her daughter died.

In 2007, then BJP MP Babubhai Katara was even caught trying to illegally send a young woman to Canada on his wife’s diplomatic passport. A subsequent investigation had revealed that an amount of around Rs 30 lakh had been fixed to do so.

The Trump administration had begun building a wall along the US’s border with Mexico and since then, undocumented immigrants have been increasingly trying to enter from Canada. While the Mexican side of the border has a tropical climate similar to India’s, the Canadian border in the North has a harsh, freezing climate.

These instances raise another question: what could compel people to become so desperate to leave the country as to endanger their lives? Could government intervention to set up new schemes to promote start-ups or innovation help keep Indians within India?

This responsibility – to think of way to prevent such disasters by creating avenues for gainful employment and assure Indians of a bright future within their country – lies with the government.

This article was first published on Vibes of India.