The Future of a Nuclearised Middle East

The simple fact that the Saudis are going nuclear in order to counter Iran is not an encouraging factor for the future stability of the Middle East. 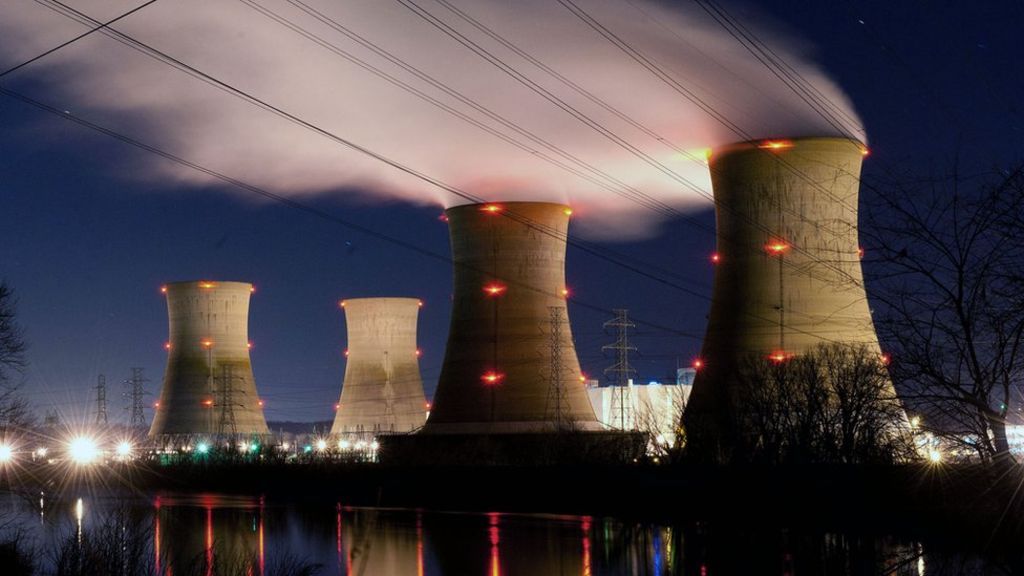 The Kingdom’s clear intention is to able to enrich and use Saudi Arabia’s own uranium for use in power reactors. Credit: Reuters

A week after Crown Prince Mohammed bin Salman’s high-profile visit to the White House, a missile attack on Riyadh has raised the risk of an escalation in the Yemen war in a region suffering from interwoven conflicts.

However, despite Saudi Arabia’s powerful Crown Prince being fully engaged in transforming the Kingdom’s economic plans and drumming up support for containing Iran’s regional influence, a direct confrontation between arch-foes Saudi Arabia and Iran still appears unlikely. Nevertheless, authorities in Tehran – facing the prospect of a more hawkish US administration with Donald Trump’s recent appointment of John Bolton as his national security advisor – have already started putting pressure on their Houthi allies to launch missiles on Saudi cities.

According to Reuters, one of the missiles caused some casualties in the Saudi capital Riyadh when falling and killed an Egyptian man and injured two others. In reaction to these recent attacks, the Saudi King Salman pledged the Saudi television to “firmly and decisively thwart any hostile attempts” targeting Saudi Arabia’s stability. Military escalation with the Saudi participation in response to this latest rocket attack on Riyadh could mean more air strikes on Yemenite civilians, which have been widely condemned for killing thousands of innocent souls.

However, the Saudis may also undertake a ground assault inside northern Yemen. In that case, the coalition led by Saudi Arabia and the United Arab Emirates against the Houthis could be tempted to take some action directly against some Iranian targets.

The war in Yemen fits into a broader decades-long struggle between Iran and Saudi Arabia for hegemony in the Middle East. Each powerhouse funds and trains proxy forces in Iraq, Syria and Lebanon and accuses each other of creating instability in the region.

As a result, Saudi Arabia’s three-year-old war in Yemen is a crucial factor in its deepening relationship with the hawkish Trump administration, just as the two countries move to challenge Iran’s expanding influence in the region. The conflict in Yemen was the strongest issue that shadowed Crown Prince Mohammed bin Salman’s visit to Washington DC. If Riyadh has emerged as Washington’s most reliable ally in containing Iran’s influence across the Middle East, it is mainly due to the fact that the Saudi Crown Prince and White House adviser Jared Kushner, Donald Trump’s son-in-law, have been closely collaborating on a new geostrategic plan for the Middle East.

Let us not forget that the Crown Prince also serves as Saudi Arabia’s defence minister. That is why, in his recent trip to the US, he made it clear that his primary mission was to purchase US military equipment for the Saudi army. 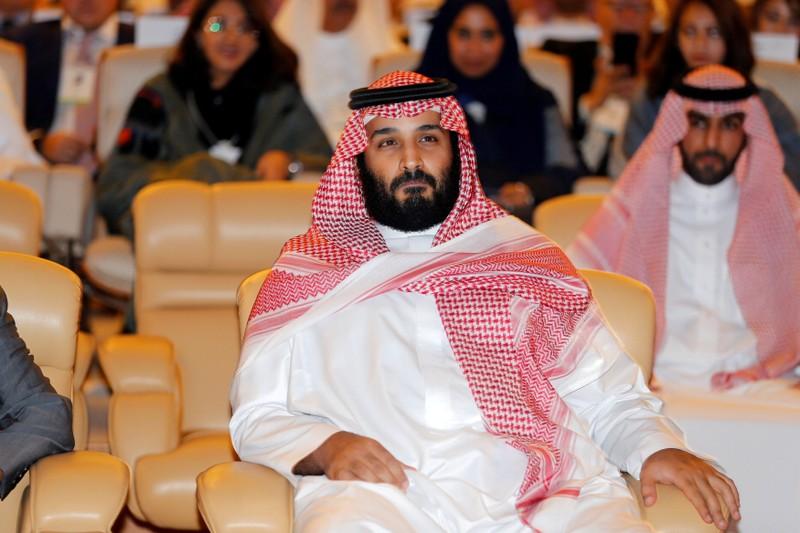 In addition to all this, there is a clear Saudi intention to provide itself with the nuclear capability. In an interview with CBS’s 60 Minutes, broadcasted last week, Mohammed said that his country would build a nuclear weapon if Iran did. According to the Crown Prince, the Kingdom’s clear intention is to able to enrich and use Saudi Arabia’s own uranium for use in power reactors, rather than buying it abroad. This means intense competition between the Chinese, Russians and the Americans in order to build components of new nuclear power plants in the Kingdom.

One way or another, Saudi Arabia has accelerated plans to build 16 nuclear reactors over the next two decades at a cost of around $80 billion. Saudi Energy Minister Khaled Al-Faleh had affirmed few months back that “the nuclear programme would start by building two reactors, each producing between 1.2 and 1.6 gigawatts of electricity.”

Despite the fact that the Saudi government has given promises that its nuclear programme will be in “full compliance with the principle of transparency”, the simple fact that the Saudis are going nuclear in order to counter Iran is not an encouraging factor for the future stability of the Middle East.

The nuclear geo-strategy in the region is even more uncertain at the time when Trump has expressed a desire to scrap the 2015 nuclear agreement which had placed curbs on Iran’s nuclear programme. It looks like the Iran nuclear deal will not survive past May 12. In all evidence, Trump will withdraw at the next occasion when he will have to certify Iranian compliance with the bargain, unless European allies commit to fix the lack of restrictions on Iran’s missile tests.

However, dismissing the Iran deal at this point of weakness for American diplomacy in the region would be a mistake, despite the fact that Trump sees it as a drill to be required every few months to certify Iran’s compliance with the agreement. But the truth is that in the present situation Donald Trump’s diplomacy lacks a strong element of complexity management.

Supporting the Saudi nuclear project while discarding the Iran nuclear deal at a time when America is getting out of Syria, abandoning Iraq and Afghanistan, going along with sanctions against Russia, threatening China with a trade war and finally appointing Bolton and Pompeo, two hard line aids to help him sort the problems of the Middle East looks more like a B-grade science-fiction movie rather than the pragmatic style of diplomacy a la John Kerry.