Refugees Forced to Return to Syria Face Imprisonment, Death at the Hands of Assad

The Syrian civil war has ended, but there are millions of Syrian refugees living in Turkey, Jordan and Lebanon. With danger from a hostile regime back in Syria, what will happen to them now? 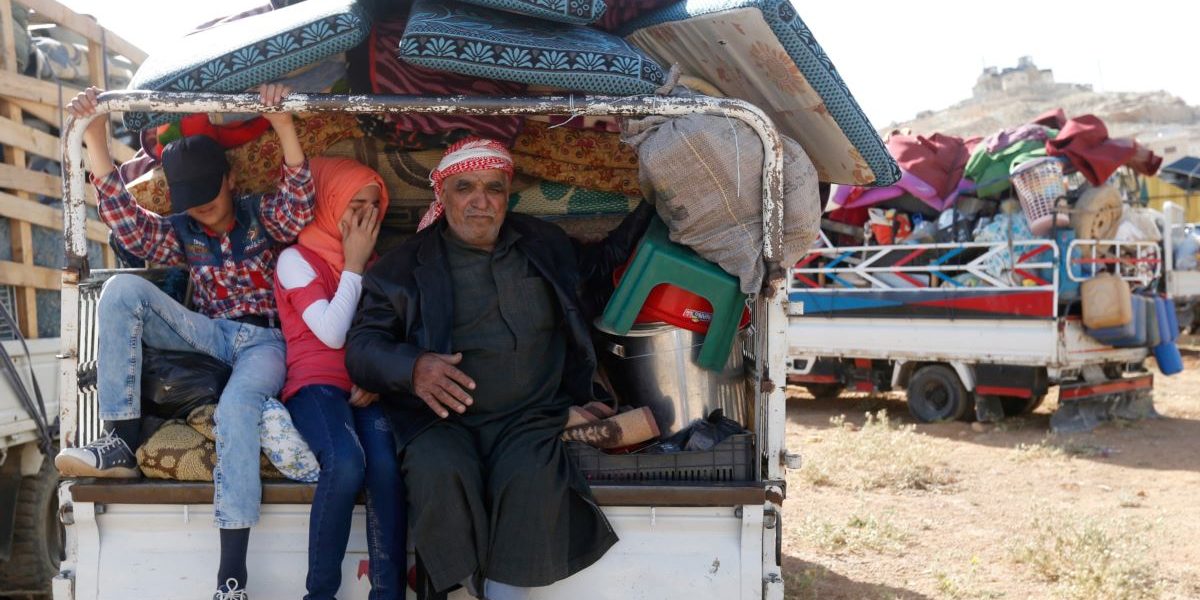 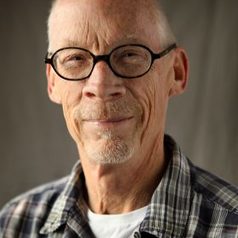 I worked on the Syrian-Turkish border from 2012-16, leading the US government team that was pushing hundreds of millions of dollars in humanitarian and other aid into northwest Syria. We were helping communities that had been cut off by the Syrian government.

Maybe no American official heard more about the suffering inside Syria at the hands of the Syrian regime than I did.

More than 3.5 million Syrian refugees fled violence and persecution in Syria for Turkey. Some faced forced conscription into the army to fight their fellow Syrians. Some paid huge bribes to escape torture for demonstrating peacefully against the regime.

Most couldn’t take another day of indiscriminate bombing of innocent civilians in schools, hospitals and markets.

I left Turkey in 2016, retired from the US government in 2017 and follow Syria as a private American citizen. I also teach about foreign aid at the University of Washington.

Last month I was in Berlin for two days, coaching a group of Syrian civil society organisations about how to make themselves heard at an upcoming meeting of European Union nations in Brussels on the future of Syria.

These Syrian activists know the civil war is lost, that Bashar al-Assad will remain in power for the foreseeable future (thanks to his Russian and Iranian backers) and that the West did very little when it came to backing real change in Syria.

But they know there is one battle left to fight: the battle to stop Syrian refugees from being forced to return to Syria against their will.

The burden the refugees put on Syria’s neighbours is clear.

A small percentage live in camps in Jordan and Turkey; there are no refugee camps in Lebanon. Most refugees are living in Jordanian, Lebanese and Turkish communities, sharing services with local populations.

The governments and people of these countries deserve the world’s thanks for the hospitality they’ve shown.

Some other countries have tried to help. The US Agency for International Development, for example, spent hundreds of millions in Jordan to help communities near the Syrian border cope with increased demands for education and medical care.

I saw the Zakat Foundation, a private American charity from Chicago, running “second-shift schools” for Syrian children in Turkey, after the Turkish children had left their schools for the day.

But this work pales in comparison with the generosity extended by the neighbouring countries themselves.

As grateful as they are for the welcome in Jordan, Turkey and Lebanon, the refugees want to go home and try to put their lives back together. Their homes, their property, their cemeteries and loved ones are inside Syria.

But as a longtime humanitarian aid official, I believe that now is not the time.

Syria’s security services were always strong. They suspect nearly everyone who left the country of loyalty to the opposition. No one should trust a regime that bombed innocent civilians for years, probably detained more than 200,000 without trial and is reported to have killed its own civilians with chemical weapons.

Without strong international oversight, I foresee that premature refugee returns will mean many thousands more in prison, tortured, conscripted and missing. 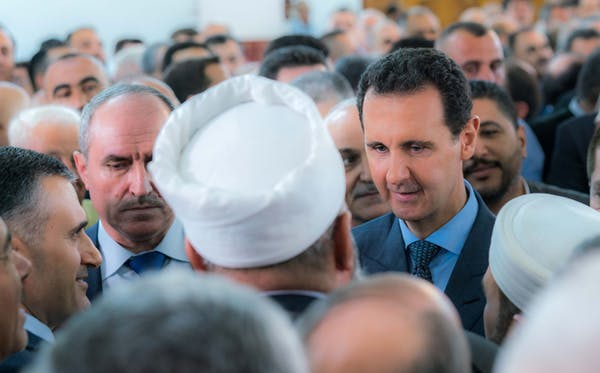 What’s the alternative to forcing refugees to return too soon?

Providing more support to Turkey, Jordan and Lebanon to expand services for the refugees and the communities that host them is one way to help these refugees during this period.

Also read: Syria’s ‘Voice of Conscience’ Has a Message for the West

All countries can help Syria’s neighbours through multilateral programs like the Syria Recovery Trust Fund. The fund assists Syrian communities in opposition-controlled areas by paying for basic services like water and power.

Refugees will not return before these services are restored. With a mandate to work in Syria’s neighbouring countries too, and with greater resources, the SRTF could also help Turkey, Lebanon and Jordan cope with the refugee numbers.

Helping Syria’s refugees where they are won’t be cheap, but it will be cheaper than rebuilding Syria. Until there is a realistic political settlement of the conflict, with enforceable legal rights for returning refugees, rebuilding Syria should be left to the Syrian government.

At the conference in Brussels next week, attendees could focus on the usual response to Syria’s problems by providing more short-term fixes, like safe zones inside Syria – safe from Syrian government attack – to which refugees could return safely. But these would not come with a long-term commitment to protect the refugees who return there.

And that approach will just kick the problem down the road. It may turn parts of Syria into a “no-man’s land” someday and a haven for terrorists.

I had dinner with some Syrian friends on my last night in Berlin, seven brave young people who are trying to help communities cut off by the regime. They love their country, want to go back and help rebuild it.

I asked them if they would go back now, when the bombing has mostly stopped and countries are beginning to resume diplomatic relations with Damascus.

They smiled sadly, shook their heads and said, “Not yet.”