Opposition parties have come down hard on how Akshata Murthy avoided British taxes while Britons have been hit by Sunak's own tax proposals. British Chancellor of the Exchequer Rishi Sunak and his wife Akshata Murthy. In the background are wads of pound sterling banknotes. Photos: Reuters. Illustration: The Wire

London: Just a few weeks ago, Rishi Sunak was being tipped to take over from Boris Johnson as Britain’s prime minister – but not any more.

A series of controversies, some involving his wife, have cast a shadow on the standing of Britain’s desi finance minister. His fall from grace has been even more rapid than his rise.

Revelations that his wife, Akshata Murthy, daughter of Narayan Murthy the founder of Infosys, does not pay taxes in the United Kingdom on money earned abroad (which is perfectly legal) have damaged his political capital.

Rishi Sunak remains a key figure in government and could still bounce back, but for the moment he’s lost his place as Johnson’s heir apparent.

In politics, as in comedy, timing is everything.

If Boris Johnson had been forced out of office earlier this year, as tales tumbled out of parties he attended apparently in breach of the lockdown rules his government introduced, Britain would probably now have its first prime minister of Indian heritage.

Britain’s finance minister – the Chancellor of the Exchequer, to use the archaic title preferred by an antique political establishment – has learned the hard way that if you want to wield the dagger, you have to strike when you have the chance. If you hesitate, all is lost. And he has also discovered that in the ruthless cut-and-thrust of politics, your spouse will be seen as fair game.

Akshata Murthy and Rishi Sunak met as students at Stanford University in California. The couple married in 2009 and have two daughters. She has studiously avoided the limelight. She has done nothing wrong – no legal transgression, no lockdown-busting parties, not a glimmer of damaging gossip. But she has still proved to be her husband’s political Achilles’ heel.

The rise of ‘dishy Rishi’, as the tabloid press dubbed him, was rapid and unexpected. Two years ago, he leaped from relative obscurity to become Boris Johnson’s finance minister, the second most powerful job in government. He’s young – 42 next month – handsome, and while from a hugely privileged background, he tries hard not to come across as entitled. And in a government largely devoid of star talent, he is both conspicuously clever and a good communicator.

While his boss was seen as slippery and devious, Rishi came across as sincere and sensible. As Boris Johnson’s political standing dipped, so Rishi Sunak’s soared. In the early stages of the pandemic, he opened up the public purse strings, funding all sorts of schemes to save businesses and jobs. It’s not what you expect of a Conservative government, with a nominal commitment to a small state and low taxation. But Sunak’s initiatives meant that the British economy was well positioned to recover fairly speedily once lockdown-style restrictions were lifted.

When the prime minister became embroiled in a torrent of leaked news stories about drinks parties during lockdown, Sunak kept a political distance. No one could imagine Sunak – who abstains from alcohol – acting with such recklessness and insensitivity. A couple of months ago, it seemed that Johnson’s authority was so diminished that he would face a formal leadership challenge. Opinion polls and political insiders pointed to Sunak as the most likely successor. If Sunak himself had declared that he had lost confidence in his boss, he would have brought the leadership crisis to a head. He didn’t.

Vladimir Putin’s invasion of Ukraine took the heat off Boris Johnson. When war is raging, getting rid of a prime minister over some ill-judged parties feels petty. At the same time, Sunak faced profound policy dilemmas. He was confronted by the highest inflation rate in 30 years and very sharp increases in energy prices exacerbated by the Ukraine conflict. British households were getting poorer and they looked to the government for help.

Sunak’s response was inept – he wouldn’t impose a windfall tax on energy companies, and he pressed ahead with already announced tax increases which many see as hitting the low paid hardest. Within a matter of weeks, Sunak had been transformed in the public’s mind from saint to sinner.

When a political tall poppy starts to wilt, then stomping on it becomes something of a blood sport. The papers reported that Infosys, in which Akshata Murthy has a significant shareholding (some reports suggest she earns $15 million a year in dividend income), had not closed its office in Moscow in spite of the appeals for sanctions against Russia. It was all very unfair – Akshata Murthy doesn’t control Infosys policy. But the political optics were bad. Within days, Infosys announced that it was ‘urgently’ closing its Moscow office.

In media interviews, Sunak unwisely revealed his vulnerability. He made clear that he had been stung by what he regarded as unfair attacks on his wife. He even suggested a fellow feeling with Oscars ceremony anti-hero Will Smith, while adding: “At least I didn’t get up and slap anybody.” 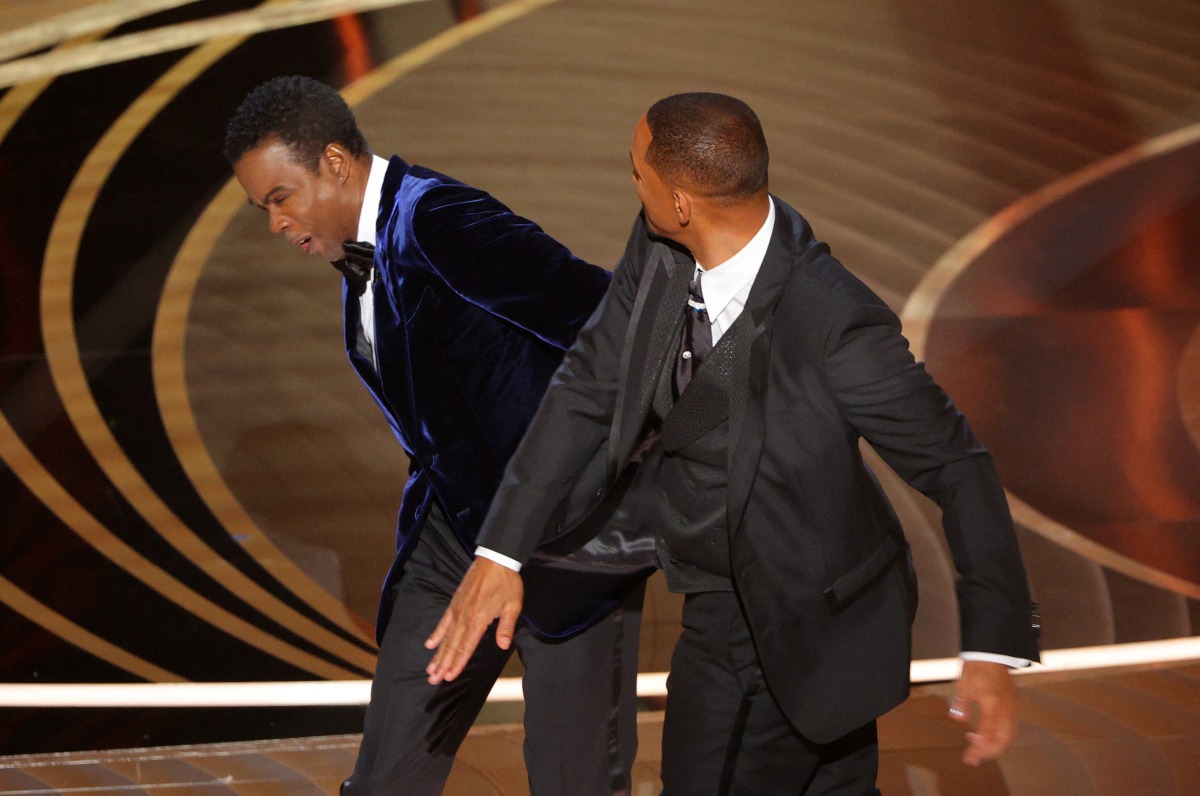 This was followed on Wednesday, April 6, by the revelation that his wife, who remains an Indian national, is a ‘non-dom’, and so is not regarded as domiciled in the UK for tax purposes. This is a status sought by wealthy residents who do not regard the UK as their enduring home, and it means that they don’t have to pay UK tax on money earned abroad which remains abroad.

In other words, it’s a way – a perfectly legal way – of trimming your UK tax bill.

But it looks awful. The spouse of a top politician has chosen a tax status which suggests that she doesn’t regard the UK as home. She’s super-rich but appears to be finding ways to limit contributing to the cost of all the social and welfare services funded by UK taxation. The opposition leader, Keir Starmer, has fumed that it would be ‘breathtaking hypocrisy’ if Rishi Sunak’s wife has been reducing her tax liabilities while her husband was raising taxes on others. Sunak’s political standing has taken a bad hit.

I mentioned that politics is all about timing. The political damage to Sunak has been all the greater because his wife’s ‘non-dom’ tax status was leaked on the very day that increased taxes on almost all earners took effect. It’s as if the leak was designed to damage the finance minister and to end talk of him as a potential prime minister.

So, who could possibly have been behind this leak which so damages one of Boris Johnson’s key potential challengers?

Andrew Whitehead is an honorary professor at the University of Nottingham in the UK and a former BBC India correspondent.