While only time will tell how things pan out, the COVID-19 pandemic could rescue globalisation. 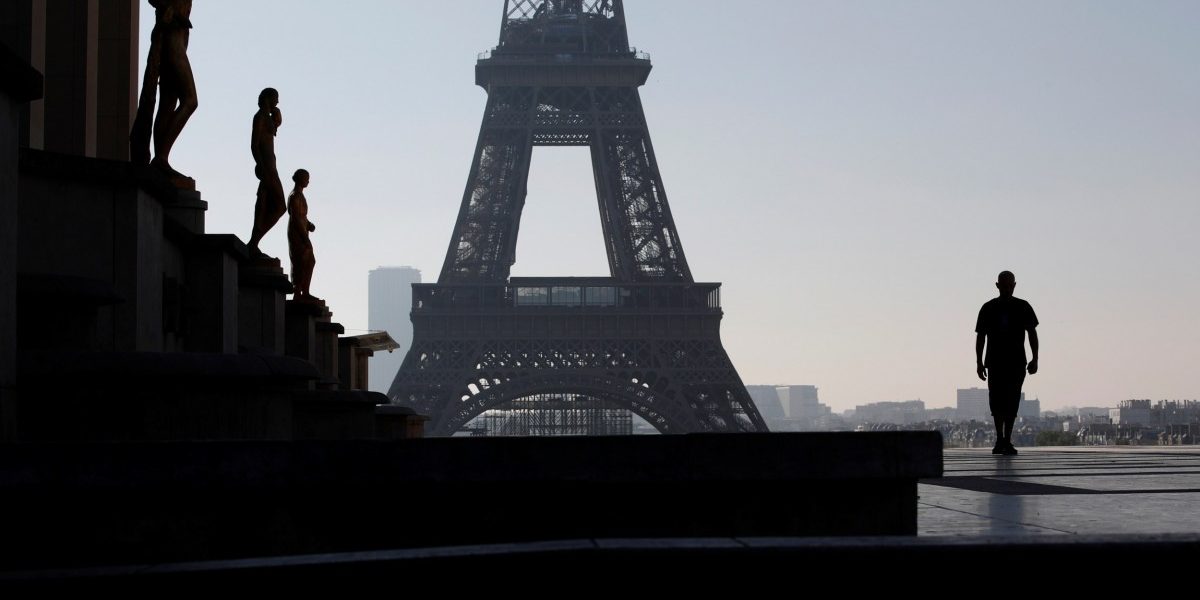 A person walks on Trocadero square as a lockdown is imposed to slow the rate of the coronavirus disease (COVID-19) in Paris, France, April 26, 2020. Photo: Reuters/Gonzalo Fuentes 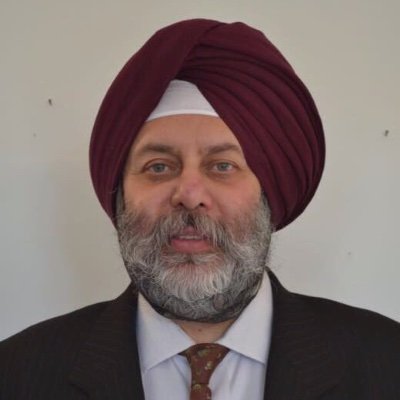 On April 7, the death toll from COVID-19 in New York City overtook that from the 9/11 attacks. With images of hospital tents in the city’s Central Park, UK Prime Minister Boris Johnson in the ICU and the highest mortality levels in Italy, Spain and France, the rich and powerful have now got to know the meaning of ‘pandemic’ – just as terrorism sunk into their conscious on 9/11.

The most visible impact of 9/11 was on international air travel, with rigorous security checks becoming the norm worldwide. In the past, the job of airport health officials was a cushy one. This will now be upended. For us, as passengers, at the least this will mean an additional hour to check in; and, as things presently stand, this extra hour may also be needed on arrival, And there will be other impacts including, perhaps, an end to the era of low-cost flying. For those looking at investment opportunities, medical security could be a sunrise area.

For nativists, builders of walls and articulators of me-first, the pandemic is heaven-sent. It allows them to pour scorn on globalisation and point to the virtuousness of closed borders.

For them, the helplessness of international bodies stands exposed. Far from doing good, they only cover up misdeeds. Didn’t that paragon of internationalism, the European Union, just disappear when needed most, and countries in Europe had to fend for themselves? Their way forward will be to pull out from multilateralism.

With the COVID-19 impact having been apocalyptic in the US, a very strong reaction was the political need of the hour for President Donald Trump. With his administration having pulled back and cut payments for other multilateral bodies too, the announcement of withholding funding to the WHO fitted with such a perspective, even though this step has been met with a fair amount of criticism even from within the US.

Also read: Coronavirus and Germany: Why the World Is Looking to Angela Merkel

Pulling back would also let the Chinese off the hook. This can’t be allowed to happen and the biggest and most benefited free-riders from globalisation and the prime cause of the pandemic must be made to pay the price. For this multilateralism, created and essentially run by the US, must be strengthened and the Chinese made to bear its costs of responsibility for human benefit.

There are glimmers of hope for those who can push rejuvenated multilateralism. Prime Minister Narendra Modi has urged the G-20 to push for reforms at the WHO and in the global multilateral architecture.

COVID-19 indicators in Europe also show the Germans coping well. If this is how it finally turns out, this should boost Chancellor Angela Merkel and provide her another shot at EU leadership. With France’s President Emmanuel Macron as an ally, they should certainly shade the anti-internationalism lobby on the continent. And, no matter Brexit, the UK is unlikely to resist better global cooperation, with Johnson’s desire to create ‘Singapore on the Thames’ in London.

Also read: How the US Gun Lobby Exploits the Coronavirus Pandemic to Further its Aims

Even in the US, no matter the ideologues, Trump prides himself on his ability to strike a deal and one on trade was happily signed by his administration with China just weeks before the COVID-19 pandemic unfolded in its scale. There is, therefore, no reason why China can’t be co-opted to work with the US and strengthen multilateralism.

The US has done such ‘deals’ in the past too, with the most notable one being with the Soviet Union in the creation of the UN and limiting their contestation to a ‘cold’ war. Let us also remember that after 9/11, the world came together and took on the menace of terrorism.

While only time will tell how things pan out, the COVID-19 pandemic could rescue globalisation from where it currently hangs, exhausted, against the ropes along with a rejuvenated multilateralism reflecting contemporary realities.

Manjeev Puri was India’s ambassador to the EU and Nepal and has extensive experience in dealing with the UN, including as Deputy Permanent Representative of India to the UN. Views are personal.