The new height, jointly announced by Nepal and China, is 86 cms more than the previous measurement, done in 1954 by India. 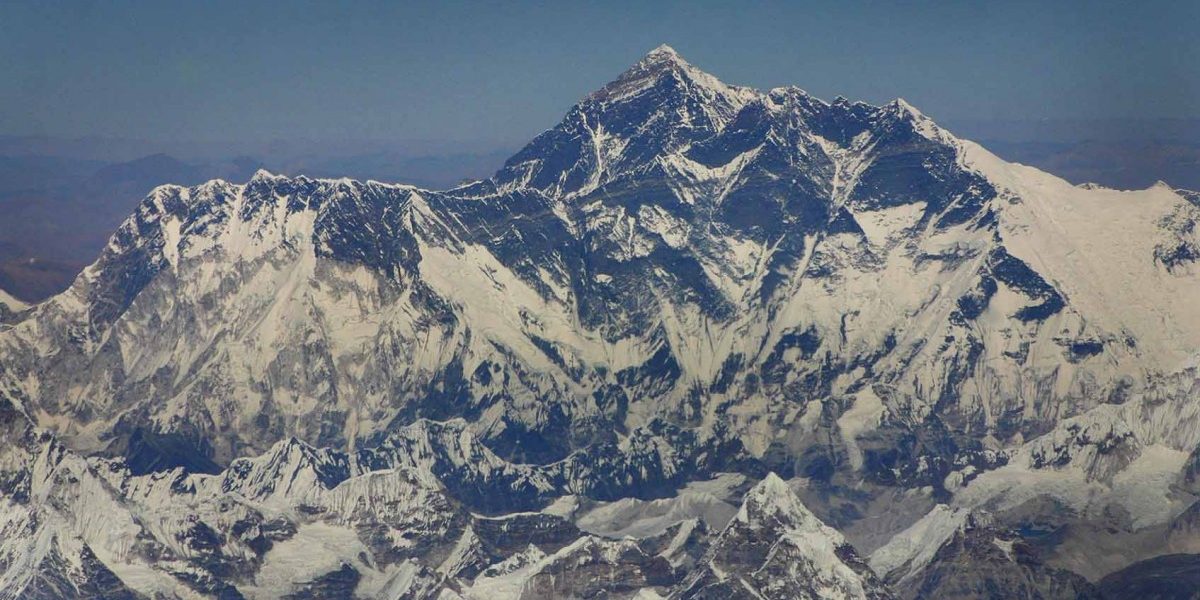 Kathmandu: Mount Everest, the world’s highest peak, is 8,848.86 meters high as per a new measurement conducted separately by Nepal and China and approved by both the governments. The announcement was made via a joint video conference by Nepalese and Chinese officials based in Kathmandu and Beijing respectively.

The new height was announced by Pradeep Kumar Gyawali, foreign minister of Nepal and his Chinese counterpart Wang Yi. The cabinet of Nepal had given the approval to announce the new height on November 26, Wednesday.

“We conducted GNSS and gravity surveys from 346 stations. The total survey area spanned 248 kilometers. We are happy to be announcing the new height now, and it’s a matter of pride for the entire nation,” Joshi said.

Nepal started measuring the height in 2017 whereas China began the measurement last year after Chinese President Xi Jinping visited Nepal at the end of 2019.

During Xi’s visit, both countries agreed to announce the new height jointly.

President Bidya Devi Bhandari congratulated her Chinese counterpart on the joint announcement of the new height of the peak that straddles both China and Nepal.

“I express my sincere congratulations to the people and officials of both Nepal and China [and] to the survey officials whose hard work and diligence accomplished this important task,” Bhandari said in her congratulatory message to President Xi.

Chinese state councillor and foreign minister Wang Yi conveyed the message from President Xi to his Nepali counterpart. “This year marks the 65th anniversary of China-Nepal relations. With the announcement of the new height jointly deserve the distinct value of heritage,” President Xi said in his message.

“The announcement demonstrates the extent of China-Nepal relationship,” Xi said, adding that China was keen to cooperate with Nepal in the conservation and research of the Himalayan region.

The height of Mount Everest has remained highly contested, although 8,848 metres or 29,028 feet, as determined by the Survey of India in 1954, is the most widely accepted one. It was determined by using the trigonometric method.

Swechhya Raut is a Kathmandu-based journalist. She works as a features correspondent at PahiloPost.