In the US, census data was actually used to identify and incarcerate Japanese-Americans during the Second World War.

New Delhi: India is not the only democracy to be roiled by government efforts to count the number of citizens. Six months ago, the United States Supreme Court threw a large spanner in the Donald Trump administration’s plan to introduce a question about citizenship in the 2020 census.

As in India, where the Modi government insists that the National Population Register is being updated only to improve the delivery of welfare schemes, the US administration claimed the enumeration of citizens in the census for the first time since 1950 would help implement the Voting Rights Act. At the same time, Republican strategists did not hide the fact that the citizenship data collected could be used to redraw voting districts that would be politically advantageous for Trump’s party.

As the US Supreme Court began to look deeper into the case, an amicus brief was filed by lawyers on behalf of civil society groups and four Japanese-American individuals in October 2018 that drew attention to painful episode from recent American history in which census data was used to facilitate the mass detention of Japanese-Americans during the Second World War.

“The court should remember the history of the government’s conduct in the Japanese American incarceration cases when it evaluates whether Secretary Ross’s decision to add a citizenship question to the census was motivated by a desire to harm Latinos and immigrants of colour in violation of the Due Process Clause of the Fifth Amendment,” wrote the lawyers in their brief. 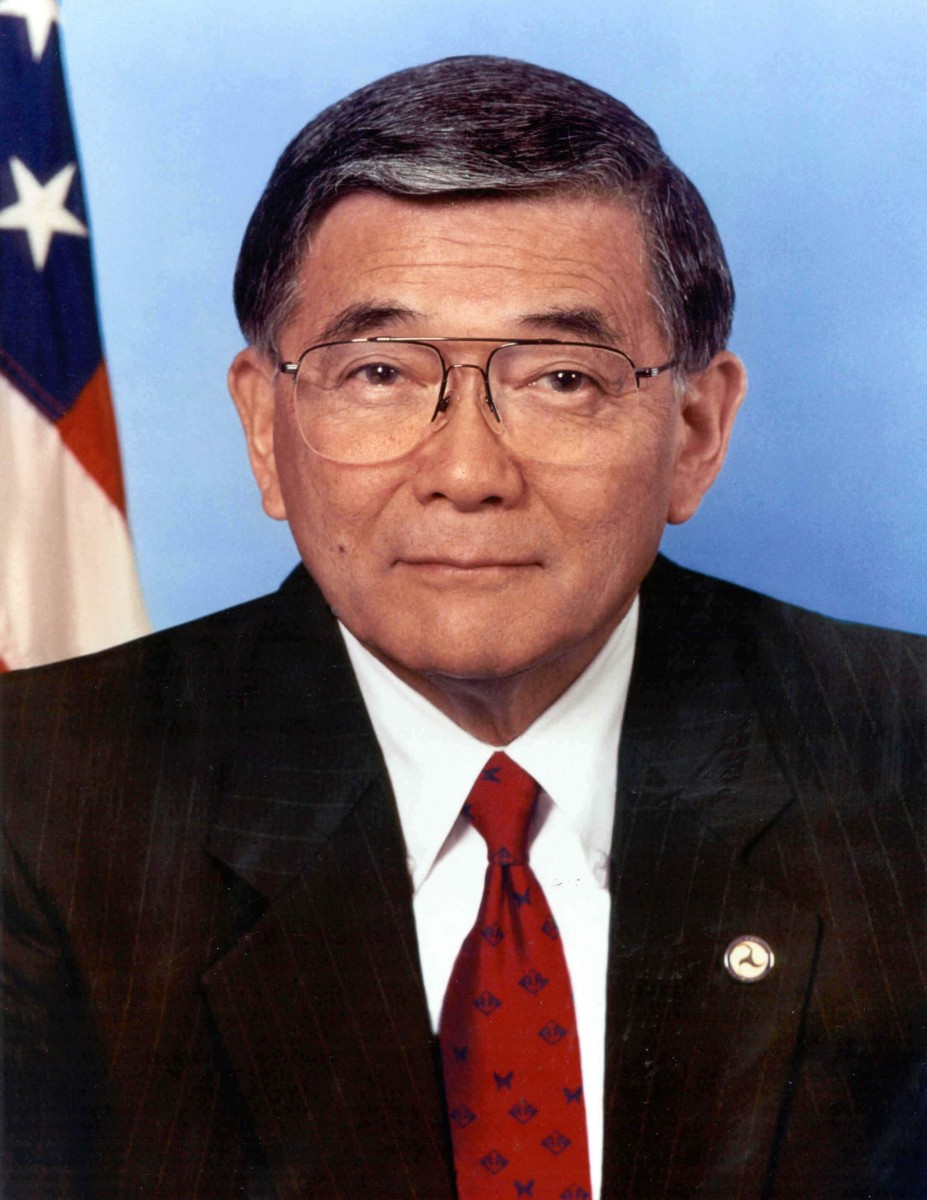 The brief was signed by Norman Mineta, who had been former secretary of transportation and commerce in both the George H.W. Bush and Clinton administrations. The others are three sisters, Eileen Okada Sakamoto, Sharon Sakamoto and Joy Sakamoto Barker. All four had been children when they were among the 120,000 Japanese Americans rounded up and interned after the Pearl Harbour attack in 1942.

Since the early 20th century, all US presidents have followed William Taft’s footsteps in issuing a proclamation giving an assurance of confidentiality and against misuse of the data collected during the decennial census – in order to incentivise voluntary compliance.

However, there have been breaches in secrecy, especially in times of war. During the First World War, the Census Bureau informed the judiciary and government organisations about the names of men who didn’t register for service.

In February 1940, President Franklin D. Roosevelt issued a proclamation that there should be “no fear of any disclosure will be made regarding any individual persons or his affairs”.  “No person can be harmed in any way by furnishing the information required,” it assured.

But, two years later, census data was used to facilitate the mass internment of US citizens of Japanese origin or descent.

In 2000, the Census Bureau director officially admitted that the “historic record was clear that senior Census Bureau staff proactively cooperated with the internment, and that census tabulations were directly implicated in the denial of civil rights to citizens of the United States who happened also to be of Japanese ancestry”.

The statement, which included an apology for the Census Bureau’s role, was triggered by a paper written by historian Margo Anderson and statistician William Seltzer. The duo in their 2000 study revealed for the first time that the Census Bureau had released anonymised but “block level” information about specific demographic groups.

Also read: In the World’s Eyes, the Indian State May Be Declining But Its Citizenry Is Rising

It turned out that this was just the tip of the data misuse iceberg. In 2007, they published another paper which brought to light internal documents to confirm that the US Census Bureau shared information which identified Japanese-American citizens.

This sharing of information was legally done. The onset of the Second World War led to the enactment of the Second War Powers Act, which allowed for the use of “census or statistical matters as may be needed in connection with the conduct of the war”.

As thousands were picked up and sent to euphemistically named ‘relocation centres’, the Sakamoto family were first forced to live in a horse stall in Washington and then moved to a prison camp in Idaho.

Eileen Sakamoto told National Public Radio that the experience of the Japanese-Americans had resonance with the contemporary debate over whether a citizenship question ought to be included in the census – as it showed that citizenship information collected for the 2020 census could be used for purposes other than officially stated by the Trump administration.

“I don’t trust that they would not use that information for other reasons…When you say ‘national security,’ they think it pretty much means anything goes,” she said.

Also read: A Syndrome of Aspirational Hatred Is Pervading India

The ability of the US government to undermine the confidentiality of the census is already a proven fact.

Experts also argue that asking every resident of the US what his or her citizenship is could significantly reduce participation in the census, particularly in minority communities that are already undercounted.

Like the Modi government, which is battling public opposition to the NPR because of its clear link to the proposed National Register of Citizens, the Trump administration also claims that individuals shouldn’t fear the consequences of answering a question on their citizenship.

Though the White House insists the data collected is confidential and won’t be used to the detriment of respondents – a claim the Indian government is not prepared to make – history says otherwise, noted Pratik Shah, co-head of Supreme Court and appellate practice at law firm Akin Gump, which filed the brief on behalf of the groups in the US Supreme Court.

“The incarceration of Japanese-Americans during WW II shows that neither holds up: The government’s claims of national security threats proved false, and census data was exploited to facilitate the mass round-up. So ‘trust us’ is simply not a viable defence,” Shah told HuffPost India.

The story has been updated with the correct designation for Pratik Shah.