A third visit to polling stations carries a heavy economic price: it will be well into 2020 before a new budget is passed, which will mean months of cutbacks that will weigh on growth.

Jerusalem: Israel headed on Wednesday towards a third national election in less than a year with Prime Minister Benjamin Netanyahu facing the fight of his life for political survival after a criminal indictment.

A midnight deadline, the last of a series of set to allow for the formation of a new government after a September election, passed unmet. That triggered another election within three months. Under an earlier agreement between the two main parties, March 2 was the date to be set for the new election. 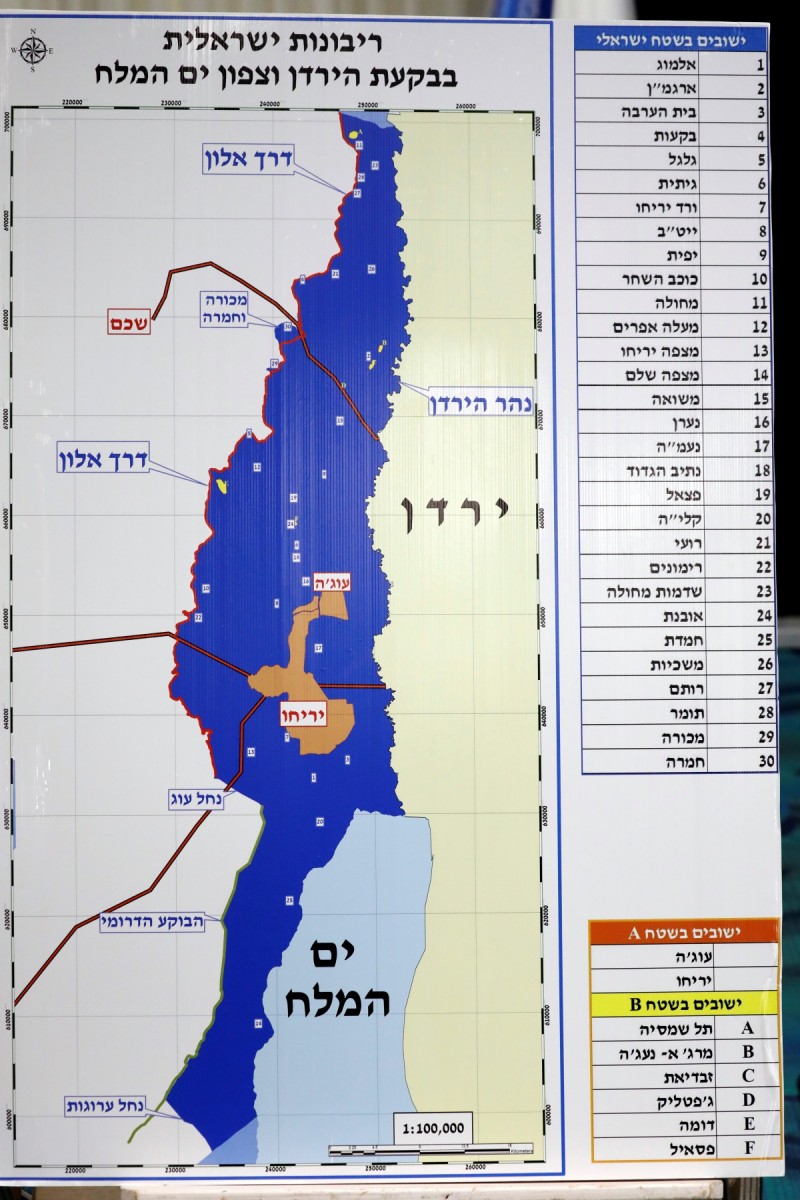 What had once seemed nearly impossible to many Israelis – a third visit to polling stations after the inconclusive ballots of April and September – carries a heavy economic price: it will be well into 2020 before a new budget is passed, which will mean months of cutbacks that will weigh on growth.

Neither Netanyahu’s right-wing Likud party nor the centrist Blue and White party led by his main rival, former military chief Benny Gantz, won enough seats in the Knesset for a governing majority in the previous two contests.

Both men were delegated the task of forming a coalition, but failed. Each has blamed the other for the impasse, in which neither could agree on the terms for a “rotating” premiership.

Wednesday’s deadline marked the end of a final three-week period in which Israel’s president gave Knesset lawmakers an opportunity to find a new candidate from within their ranks.

In the two previous national elections, Netanyahu’s opponents focused on the three corruption investigations against him that included allegations he dispensed favours to media barons in a push for more favourable media coverage.

Also read: In Run up to Election, Banners of Modi-Netanyahu Make an Appearance in Israel

But this time, Israel’s longest-serving leader is running under the cloud of a criminal indictment announced last month.

Denying any wrongdoing, Netanyahu, 70, has accused legal authorities of attempting a “coup” aimed at ousting a popular right-wing leader. Critics alleged that Netanyahu was trying to undermine the rule of law and set an election campaign theme portraying himself as the victim of “deep state” conspiracy.

As prime minister, Netanyahu is under no legal obligation to resign as a result of the indictment, and while in office he can ask the legislature to grant him immunity from prosecution.

As caretaker premier, Netanyahu would remain in the post until a new government is formed – a process that could stretch months past a March ballot if what is likely to be tortuous coalition-building is taken into account.

“There are only three reasons for this election – bribery, fraud and breach of trust,” Blue and White lawmaker Yair Lapid told the Knesset, alluding to the charges against Netanyahu.

Vowing to “win big” at the polls, Netanyahu has described himself as best-placed to deal with Israel’s many security threats. He has cited US backing for proposed Israeli annexation of occupied land where Palestinians seek statehood as a reason for Gantz to partner up with him in government.

“They (Blue and White) want to hide the fact that they did everything to avoid creating a national-unity government that would have annexed the Jordan Valley and applied Israeli sovereignty to the settlements of Judea and Samaria (West Bank),” Netanyahu said in video statement on social media.

“It was they who imposed a new election on us.”

An opinion poll on Israel’s Channel 13 news on Tuesday forecast Blue and White would win 37 seats to Likud’s 33 in the 120-member parliament, increasing the one-seat advantage it gained in the last election.

But it also indicated that both parties could still struggle to secure enough allies for a majority coalition.