China, with a little over 9%, comes a distant second after India in terms of number of H-1B visas. 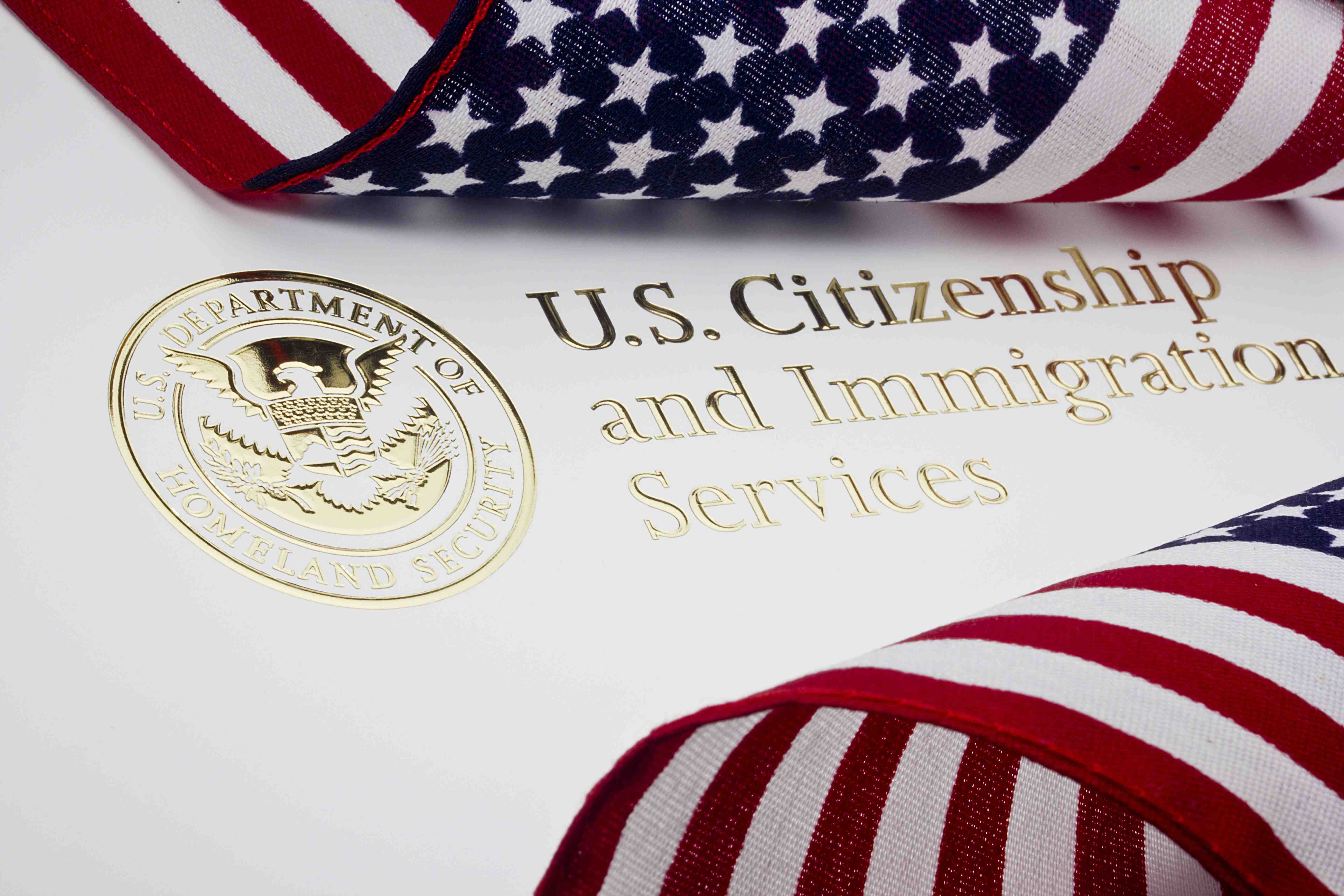 Photograph of a US Department of Homeland Security logo. Credit: USCIS

Washington: In 2016, technology professionals from India accounted for 74.2% of the total number of H-1B visas issued by the US and the next year, the figure increased to 75.6%, a government report said in Washington on Tuesday.

However, there has been a drop in the number of new H-1B beneficiaries from India, the official report has said. China, with a little over 9%, comes a distant second after India in terms of number of H-1B visas. The figures for China were 9.3% and 9.4% respectively for 2016 and 2017.

The number of beneficiaries from India approved for initial employment decreased by 4.1% in fiscal 2017, while the number of beneficiaries approved for continuing employment increased by 12.5% in fiscal 2017, the United States Citizenship and Immigration Services (USCIS) said in its latest report titled ‘Characteristics of H-1B Specialty Occupation Workers’.

Continuing employment petitions refer to extensions, sequential employment and concurrent employment, which are filed for foreigners already in the US. Extensions generally are filed for H-1B workers intending to work beyond the initial three-year period up to a total of six years, the maximum period generally permissible under law.

A copy of the report, sent to US lawmakers on April 10, became public this week.

Dismantling several myths about H-1B, USCIS said the median salary of beneficiaries of approved petitions increased from $82,000 for fiscal year 2016 to $85,000 for fiscal 2017.