India Joins US, EU; Votes For Removing Some Controls on Cannabis in UN Treaty

The news comes in the aftermath of the Narcotics Control Bureau making high profile Bollywood arrests over cannabis possession. 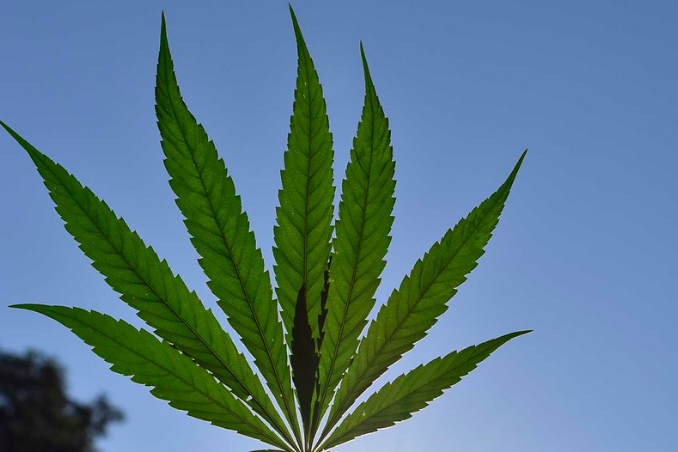 New Delhi: While the Narcotics Control Bureau has been making high profile Bollywood arrests over cannabis possession, India has voted in favour of a highly divided resolution in the UN Commission for National Drugs to remove it from the category of most dangerous drugs.

The voting record has not been officially revealed so far, but sources confirmed that India has voted along with 26 other countries to remove Cannabis from Schedule IV of the 1961 Single Convention on Narcotic Drugs, where it is listed alongside opioids like heroin – which are discouraged from even being used for medicinal purposes.

The close margin of the vote – 27 to 25, with one abstention by Ukraine – made evident the polarisation among the 53 member states of the council on this proposal.

Explaining the division, a senior Indian diplomat told The Wire that it was largely on the lines of “First World versus developing and Islamic countries”. When seen through that perspective, India “was an exception,” he added.

The United States and the EU states had supported the proposal, with Russia, China, Japan, Singapore, Iran, Pakistan and Nigeria in the negative aisle.

The World Health Organisation had released six recommendations, which included removing cannabis from Schedule IV of the Convention in January 2019. The WHO’s recommendations were based on a report of the Expert Committee on Drug Dependence, which observed that it did not find evidence that cannabis plant and cannabis resin produced ill-effects similar to other substances in Schedule IV.

Also read: The Demonisation of Cannabis Users Needs to Stop

With the passage of this vote, cannabis has now been rescheduled “at a level of control that will prevent harm caused by cannabis use and at the same time will not act as a barrier to access and to research and development of cannabis-related preparation for medical use”.

The 1961 Single Convention on Narcotics allows for control over trafficking in narcotics, marijuana, cocaine and coca leaf. The signatories have to criminalise any “cultivation, production, manufacture, extraction, preparation, possession, offering, offering for sale, distribution, purchase, sale, delivery on any terms whatsoever, brokerage, dispatch, dispatch in transit, transport, importation and exportation of drugs” that is in violation of the Convention.

The convention classifies over 100 substances in four schedules, which is according to different degrees of control to which they must be subjected.

While Schedule I contains substance considers “most addictive” and harmful, the fourth schedule is a smaller subset of drugs with “particularly dangerous properties”. Cannabis and cannabis resin continues to reside in Schedule 1.

The EU’s explanation of vote asserted that their support for deletion from Schedule IV was to “allow more research, in line with our evidence-based drugs policy, on the medical use of cannabis and cannabis resin”.

The United States claimed that its vote was in line with scientific evidence that “safe and effective cannabis-derived therapeutic has been developed.”

But, the opposing states asserted that there was not enough science to prove that medicinal value of cannabis allowed for and resulted in loosening controls. Chile asserted that it was too risky to ease controls with there is “a direct relationship consuming cannabis and educational levels” in young adults.

Also read: Is India Missing Out on the Cannabis Dollar?

Russia read out a statement against the vote on behalf of the “Like Minded Group on the WHO/ECDD Recommendations on Cannabis and Cannabis-Related Substances”. Associating with the statement, Iran also stated that it was concerned “that this decision may send a false message as if these substances are not dangerous enough for the health and therefore lead to a significant increase in cannabis production and abuse”.

On the same lines, Japan said that cannabis should be subject to the “strictest control” as its non-medical use “might give rise to negative health and social impacts, especially among youth, considering it is particularly liable to abuse and is the most used drug in the world”.

Expressing disappointment, Singapore stated that there was “clearly a lack of adequate and robust evidence to substantiate these recommendation”. “In contrast, there is well-founded and incontrovertible research1 that establishes several short-term and long-term adverse effects associated with cannabis use, including impairments to one’s respiratory and cognitive functions,” asserted the Singaporean representative.

India did not deliver an explanation of its vote, but as per sources, the Indian position was that the medical uses of cannabis was “promising”. The recreational use of cannabis will continue to be strictly banned in India.

After signing the Single Convention on Narcotics in 1961, India ratified it in December 1964, but with reservations. India announced that it was accepting the provisions with the caveat that it will temporarily permit the use, production and manufacture of opium, cannabis, cannabis resin, extracts and tinctures for non-medical purposes.

Interestingly, India also appended a declaration with its accession to the treaty that it doesn’t recognise the signature of the Single Use convention “by a Nationalist Chinese Representative as a valid signature on behalf of China”.

Also read: The Case for Legalising and Regulating Cannabis

It was about two decades later – under the influence of Reagan administration’s ‘War on Drugs’ – that the Rajiv Gandhi government passed the Narcotic Drugs and Psychotropic Substances Act in 1985, which has penal provisions on possession and consumption of cannabis.

Ironically, the United States is going in the other direction now. During the recent elections in US, one of the questions confronting voters on the ballot paper was on decriminalising the use of Cannabis. While 35 US states allow for medical uses of marijuana, 11 have also legalised recreational cannabis.

In recent months, cannabis usage has come to the fore in the news cycle after the Narcotics Control Bureau started to investigate alleged drug use in the Indian film industry after the death of actor Sushant Singh Rajput in June this year. 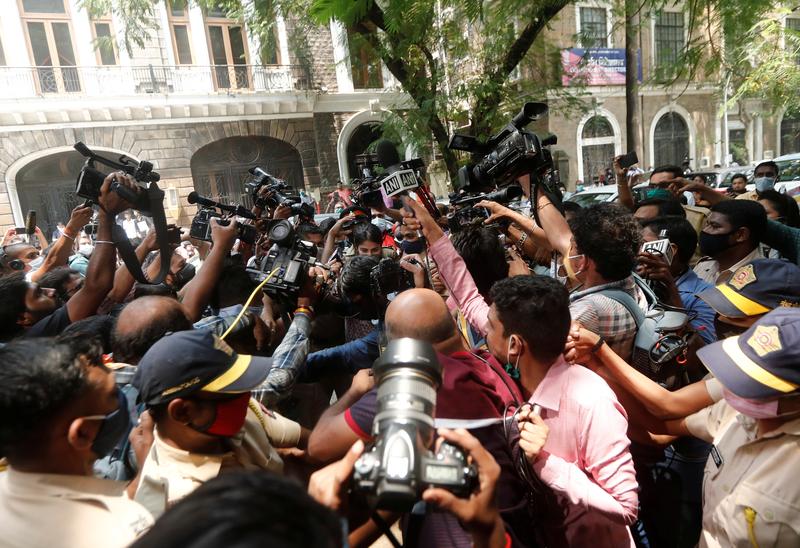 It had arrested Rajput’s girlfriend, the actor Rhea Chakraborty, her brother Showik, and others under various sections of the NDPS Act, for allegedly procuring drugs through credit cards and other payment gateways for Rajput. The case had monopolised television prime time, with reams of columns written on the criminal status of cannabis in India.

Last month, a comedian Bharati Singh and her husband were arrested after 86 gram of cannabis were recovered from their house during an official search.

With the media frenzy, there has been a renewed debate about the legal status of cannabis, especially given its cultural and historical roots of thousands of years in India.