In the End, It Was Khashoggi’s ‘Friends’ Who Silenced Him

Missing Saudi journalist Jamal Khashoggi was no ordinary reporter. His contacts included the Royal Family as well as known terrorists. 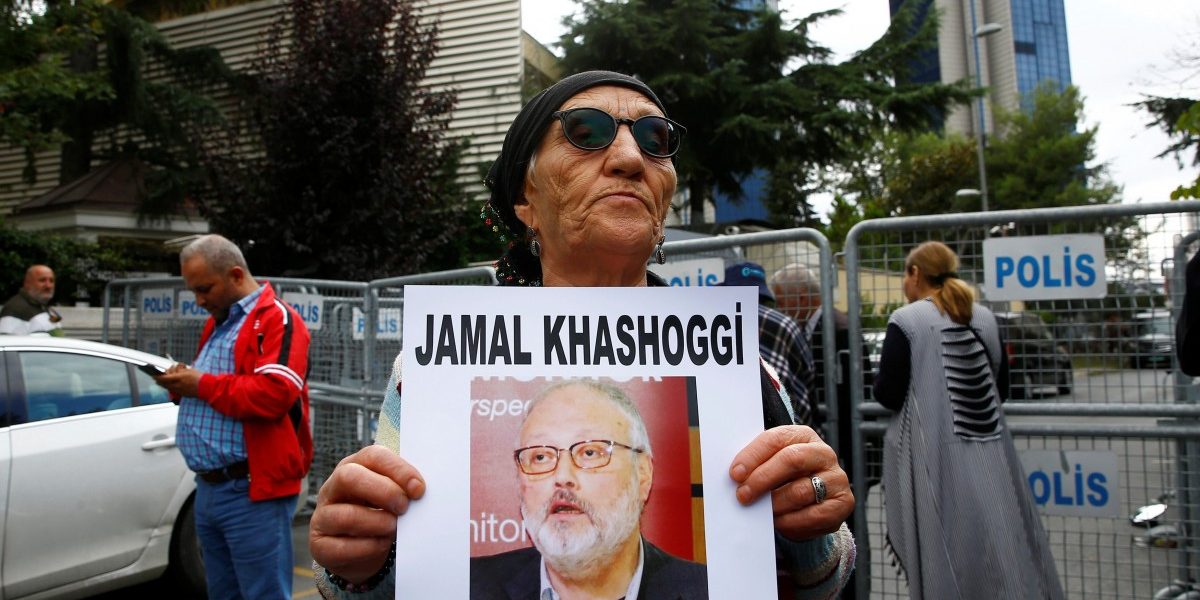 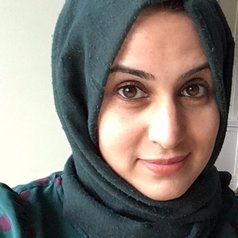 I was first in touch with Jamal Khashoggi — the Saudi journalist who disappeared on Oct. 2 — while setting up an interview with Osama bin Laden’s former close friend and brother-in-law, Mohammad Jamal Khalifa, for the CBC back in 2003.

It was two years after September 11, 2001, when 2,977 victims were killed by four co-ordinated attacks against the US by the al-Qaida terrorist group, and the world was still searching for reasons behind the tide of anti-Americanism across the Arab world.

Khalifa was a murky character at the time (he has since died in a mysterious killing in Madagascar in 2007). After September 11, 2001, he always maintained publicly that he had fallen out with bin Laden’s decision to form al-Qaida in 1988. He was accused of being a major financier for the al-Qaida-aligned Abu Sayyaf terrorist group and reportedly also played a controversial role in the arrest of the group that attempted to blow up the World Trade Centre in 1993.

Khashoggi, then the deputy editor-in-chief of Arab News, a Gulf English language daily, was one of dozens of Saudi-based journalists and political observers I reached out to in an effort to track down Khalifa. For several months, all my calls and emails went unanswered. And then Khashoggi responded.

Yes, I know Khalifa, he told me via email. And yes, he could help facilitate an in-person interview with him.

From a news perspective, it was a great scoop: a rare opportunity to speak to someone who had once been close to bin Laden. Khashoggi not only followed through with the interview, but he also sought out several other English-speaking political analysts to take part in another separate television segment – a panel discussing Saudi affairs.

I know I am not alone among foreign journalists who have had similarly positive experiences working with Khashoggi. Any reporter or policy researcher who has covered the Gulf countries can attest to how difficult it is to find helpful, credible and thoughtful voices who are willing to share their insight on life inside the elusive kingdom.

In this respect, Khashoggi was a breath of fresh air. He always seemed to be fine with appearing on camera and being identified in news reports.

But Khashoggi was also noticeably cautious. This caution likely prompted any reporter who used him as a source to assess him with a healthy degree of scrutiny. How many journalists after all – no matter how high they are – can honestly say they have sources to both international terrorists and elusive members of the Saudi royal family?

Also Read: Murder of Bulgarian Journalist Is the Latest Blow to Press Freedom

It’s no secret Khashoggi had parallel careers as both a reporter and a government adviser. From 2003 to 2006 he was the right-hand man of the powerful Saudi prince, Faisal bin Turki, a former spy chief and ambassador to the US and the United Kingdom. Clearly, he was no ordinary journalist.

But he was also no ordinary political adviser. Under his editorial direction at Arab News, for instance, he bravely published editorials that called for more personal freedoms and greater employment for Saudi youth and allowed coverage of public demands by migrant workers and Shia minority communities in Bahrain. These are virtual no-go areas in Gulf news outlets.

It would be misleading, however, to portray him in the way some leading journalists have since his disappearance last week in Turkey. Khashoggi wasn’t “a fierce critic” of the Saudi regime.

Before he decided to start using The Washington Post last year as a platform to effect change (after being constantly suspended from writing in various Saudi media), his criticism of the leadership could probably best be described as subtle with polite reservations of the kingdom’s policies.

“Khashoggi was a smooth, articulate and polite defender of the realm,” says Madawi al-Rasheed, a visiting professor at the London School of Economics in a column for UK publication Middle East Eye. “His reservations on Saudi policies have always been subtle and tolerated.”

They were especially tolerated — and no doubt appreciated by the ruling elite – when he publicly supported the Saudi position on the disastrous war in Yemen (although his recent editorials in the Washington Post take on a decidedly different tone), the execution of leading Shia cleric Sheikh Nimr al-Nimr in 2016 and the 2011 Saudi-led military crackdown on Arab Spring-inspired activists in Bahrain.

In the days after Khashoggi’s disappearance, it’s worth noticing that many of the experts, journalists and political officials he regularly debated with on air also expressed sorrow – and respect for what he stood for. “Jamal Khashoggi and I disagreed on many issues, but unlike many of his Saudi and UAE colleagues he was always civil and polite to me and other Iranians,” tweeted Mohammad Marandi, a professor of English literature and orientalism at the University of Tehran.

Also Read: Trump Says US Would be ‘Punishing’ Itself by Halting Military Sales with Saudi Arabia

Another journalist in Bahrain who has been imprisoned numerous times for covering the violent Saudi crackdown on unarmed activists, vehemently disagreed with Khashoggi’s perception of Iranian encroachment in the region, but told me he still credits Khashoggi for trying to bring reform. “You don’t survive in Saudi if you don’t have friends. I can tell you from experience he was focused on getting the real story with all views out.”

In the end, it was Khashoggi’s own “friends” that silenced him. And if the latest accounts of his death by Turkish media and authorities are true – that there was an assault and a struggle inside the Saudi consulate in Istanbul where he was last seen walking into – then he follows a long line of other critics who have paid tragically to speak truth to power.

It’s a vital reminder not only of Riyadh’s crazed obsession with stifling dissent, but of the need to genuinely respect and value intellectuals with diverse perspectives.

Shenaz Kermalli is a Journalism Instructor at Ryerson University