What is happening in India is casting a long shadow on the forthcoming US elections. 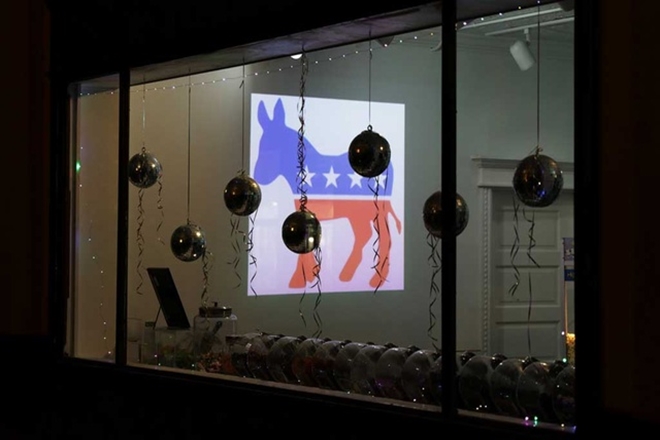 Tensions between India and Pakistan are now playing out in the electoral politics of South Houston. Photo: Reuters 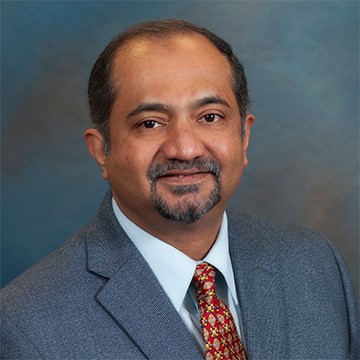 Some Indian American Muslims may inadvertently be helping Donald Trump and the Republicans win the US elections.

American elections are becoming a battleground for conflicts in faraway lands as diasporas place the political interests of nations they have left behind ahead of the political needs of the nation they have settled in. This trend could fragment potential coalitions of immigrants and progressive groups and is likely to push independents to the right to coalesce behind the idea of “America First.” If immigrants try to influence American politics to benefit countries far away, the anti-immigration backlash will only grow and American politics will further be darkened by shadows of nativism and ethnonationalism.

One can see the best example of the electoral impact of foreign conflicts in the race for Texas Congressional District 22 (TX-22). The district is presaging the political perils of big tent, diverse coalition-based politics. Even though the elections are American, some of the issues and political debates agitating the voters are foreign, and consequently progressive candidates are struggling to keep their coalitions intact.

TX-22, in South Houston, is a racially diverse district that is home to hundreds of nationalities. In past presidential election years, Republican congressional candidates in the district have enjoyed a 10% advantage. According to the Cook Partisan Voter Index, TX-22 is rated R+10, meaning it will take a strong Democratic wave for the district to flip. Sheriff Troy Nehls, the Republican candidate, should have an easy path to Congress in November if the district stays true to form.

But Cook, Sabato, and Inside Elections are all rating the race as a toss-up. Nehls’ opponent, Sri Preston Kulkarni an Indian American, has raised more money than Nehls and has kept abreast in the polls. According to FiveThirtyEight polling data from August, they are tied at 39 percentage points. In 2018, he lost by 14,597 votes.

This time, Kulkarni has a chance to win if he can keep his coalition that includes groups of minorities that are at loggerheads. He is campaigning in 27 languages. He has hired Muslims, Hindus, Indians, Pakistanis, Nigerians, and others to work for his campaign. He has reached out to long-neglected communities. But the multicultural edifice he is building is likely to come crashing down because some voters may vote based on what is good for India and not Houston.

Tensions between India and Pakistan are now playing out in the electoral politics of South Houston. Many Indian-Americans are supporting President Donald Trump and local Republican candidates, especially after the “Howdy Modi” event in 2019, The event showcased the popularity of the two leaders with the Indian diaspora. Some Indian-Americans, mostly progressives and religious minorities, and most Pakistani-Americans are supporting former Vice President Joe Biden.

All over the country, American Muslims are determined to defeat Trump and Republicans because of Trump’s call for a ‘Muslim ban’. But in TX-22 they are divided, and the division is getting extremely intense as Muslims from India are breaking from the herd and running in the opposite direction. While American Muslims are going blue everywhere, Indian Muslims are turning red in Houston. Foreign conflicts are dividing South Asians and South Asian Muslims into opposite political camps unwilling to trust or engage each other. These divisions hurt the Democrats and help Trump. 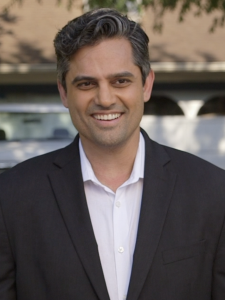 Sri Kulkarni has been accused of being close to Hindu nationalists. The violence and the exclusionary politics of Hindu nationalism and PM Modi toward Muslims are well documented. Kulkarni’s critics insist that while he talks compellingly about his commitment to human rights and opposition to Islamophobia, he has not done enough to condemn the Hindutva ideology or the human rights violations of Muslim minorities in India. Nor has he distanced himself from Hindu nationalists in the US.

Kulkarni is caught between the proverbial rock and hard place. If he condemns India’s prime minister and ruling party, he risks alienating Hindu-Americans, who support his candidacy very strongly and have funded him generously in 2018 and now. But if he does not condemn Hindu nationalism, he loses the support of Indian Muslims, who are already campaigning against him. His challenge is keeping them both in his camp.

This problem is national too. When Biden’s campaign announced that his outreach person to American Muslims would be Amit Jani, a supporter of Narendra Modi, there was an uproar from American Muslims.

Jani was replaced with Farooq Mitha, a well-known Muslim activist. He, like Kulkarni, is juggling Indian and Pakistani-Americans. Fortunately for him, the strong dislike that many of these groups feel for Trump is keeping them in his camp despite their differences.

Kulkarni, however, cannot rely upon dislike for Trump in his district to help him keep his broad-based coalition. Some Indian Muslims leaders are arguing that Democrats already control the House without TX-22 and that they can afford to keep a person they see as a Hindutva activist out of office without any negative impact. They are recommending that people vote against Trump nationally and against Kulkarni locally. They are sacrificing the interests of Texas-22.

During a recent interview for my YouTube show, Khanversations, Kulkarni stated unambiguously that he did not support Hindutva ideology. He said his “values are American values” and that he is proud of his record of fighting Islamophobia and his outreach to Muslims. But the financial support he is getting from the organisers of the Howdy Modi event make his statements seem less credible to some politically active Indian-American Muslims.

America is in a mess currently. We need good leaders and good governance to rebuild and recover. If elections in America are decided by criteria such as who is good for India, or Indian Muslims, or Palestinians, or Israel, then who will care about what happens to America? Kulkarni, to my mind, is undoubtedly good for America. He is progressive, inclusive, respects science and rule of law, and understands the plight of minorities. But some Indian Muslim leaders are more interested in his alleged links to Hindu nationalism.

The rise of Trump and white nationalism, many experts argue, is propelled by white panic that liberalism and immigration are threatening the white Christian dominance of American identity, culture and politics. Many fear that the America they know is slipping away. If immigrants place the interests of other nations ahead of America so ostensibly in critical elections, then those who care more about America than foreign nations will coalesce behind Trump and his ideology. Identity politics on the left empowers the right. Even progressive Houstonians observing the political intramurals in the Indian-American community might be tempted to give someone who says “America First” a second look.

Some Indian Muslim leaders in their zeal to oppose Hindutva may actually be aiding it by helping Trump and his party win in November.

Dr. Muqtedar Khan is a professor at the University of Delaware. His latest book is Islam and Good Governance. He is the host of the YouTube show Khanversations.