With this year's summit being held under the perception that the world is heading towards a showdown “between democracies and autocracies”, the group wants guest nations to sign an 'open societies' charter. 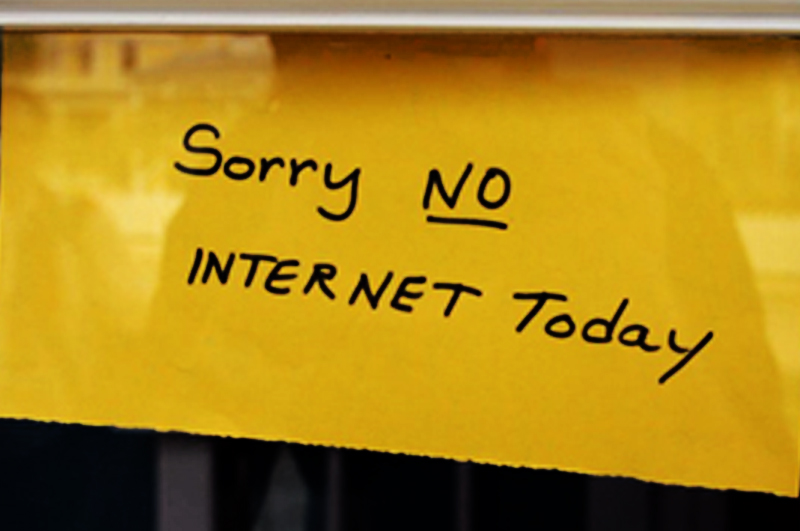 New Delhi: As leaders from the G7 group of seven industrialised nations – the United States, Britain, France, Germany, Italy, Canada and Japan – meet at a luxury seaside resort in Cornwall, their implicit message is that they stand as a bulwark of democracies against geopolitical and economic competition from China and Russia.

Therefore, even as the G7 pledge one billion COVID-19 vaccine doses for poorer countries, the underlying theme running through the three day summit is to boost the perception that the world is heading towards a showdown “between democracies and autocracies”.

For the host nation UK, “shared values and open societies” are on top of the Foreign and Development Track for the ongoing summit. This is also the premise behind having four special invitees – India, Australia, South Korea and South Africa. India’s prime minister, Narendra Modi, will, of course, be attending only through a video link in three of the five closed sessions. 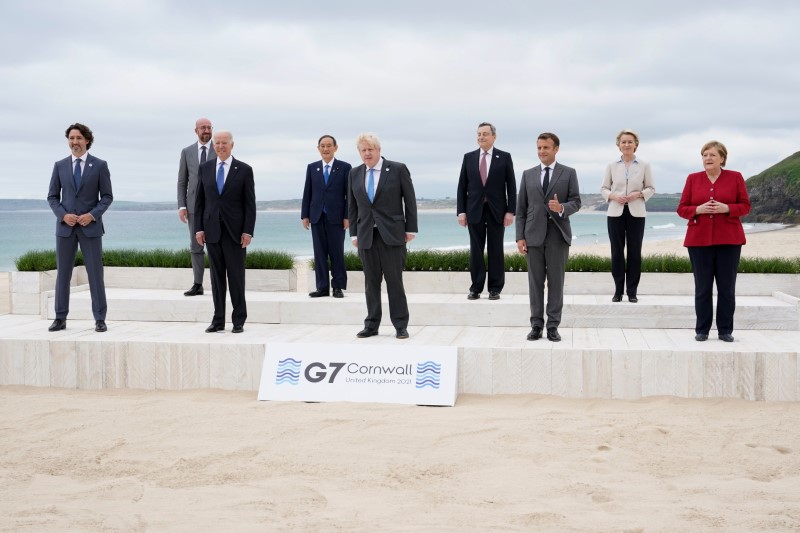 In January, Bloomberg had first reported that the UK had proposed that the ‘guests’ sign an “Open Societies charter” with the G7 nations.

In early May, G7 foreign ministers met in London and provided a preview of the leaders’ summit agenda.

The foreign ministers’ statement dated May 7 had a separate section titled “Open Societies”, ranging from media freedom to cyber governance.

The statement also a strong-worded section on “Internet shutdowns” – identified by digital rights activists as a major problem around the world, with India the leading offender, followed by other countries in West Asia, Africa and Latin America.

We are concerned about actions by states to intentionally disrupt their own populations’ access to, or dissemination of, information, knowledge, and data online. Internet shutdowns and network restrictions undermine civic space, online and offline and unjustifiably limit access to information and the rights of peaceful assembly, association and freedom of expression online. We reaffirm our commitment to a multi-stakeholder approach to Internet governance and urge all countries, in accordance with their international legal obligations and commitments, to refrain from intentional disruptions that render Internet and mobile network services inaccessible or unusable, thereby undermining the exercise of individual rights and freedoms. We will improve our co-ordination, together with likeminded countries, civil society and the private sector, to address and respond to Internet shutdowns as they occur. We welcome the Freedom Online Coalition’s Joint Statement and Accompanying Good Practices for Government on State-Sponsored Network Disruptions.

The language unequivocally criticised states for shutting down the Internet, as it weakens the exercise of freedom of expression and the right to peaceful assembly.

A week earlier, on April 28, the G7 digital and technology ministers had also opposed “measures which may undermine these democratic values, such as government-imposed Internet shutdowns and network restrictions”.

India was not a signatory to the G7 foreign ministers’ declaration, which also touched on a host of other issues, even though external affairs minister S. Jaishankar participated in the proceedings, once again through a video link.

Jaishankar’s remarks on ‘open societies’ indicated that India had a substantive difference of opinion, with his warning about “fake news and digital manipulation”.

•Geopolitical changes have been accelerated by Covid-related trends. Issues of transparency, reliability and resilience will guide policy choices.

•Open Societies and personal freedoms require careful nurturing. Must be on guard against fake news and digital manipulation.

The documents that will be released at the end of the G7 summit on Sunday have been under negotiation until the last minute.

While the summit declaration will be issued by the G7 members alone, as per usual practice, the UK is keen that all participants, including India, sign on to a standalone ‘Open Societies’ statement.

Informed sources told The Wire that India has pushed to dilute the language related to Internet shutdowns by suggesting a carve out for shutdowns based on the need for ‘law and order’ and combatting communal violence. While the United States is not in favour of any dilution in stand, the UK is believed to have suggested compromise language that will allow India to sign on.

One problem, say digital rights activists, is that every country which resorts to internet shutdowns cites “law and order” as the reason, including, most recently, Myanmar after the coup. And in Jammu and Kashmir, the Indian government imposed an internet ban on August 5, 2019 that ranged from a total blackout to the blocking of high speed mobile internet for over a year, even though law and order, especially in the Valley, remained firmly under control.

When the US non-profit organisation, Freedom House, downgraded India to a ‘partly free’ state, one of the concerns expressed was that suspensions of mobile and internet services were being used to quell protests against the government.

The Indian government’s rebuttal to Freedom House was that the “temporary suspension of telecom/internet services is resorted to with the overarching objective of maintaining law and order under strict safeguards”.

According to digital rights group Access Now, India imposed the highest number of internet shutdowns in 2020, accounting for 109 out of 155 suspensions globally. This was the third consecutive year that India had topped global charts on internet shutdowns.

Earlier this year, India restored 4G internet services in the union territory of Jammu and Kashmir after 19 months.

In the face of Indian objections, it is learnt that the UK is now ready to compromise on the language in the summit document, so that the reference to internet shutdown is narrowed down to refer to only those that are “politically motivated”, a vague carve out that may or may not satisfy India.

According to the official schedule, the plenary session on ‘Open Societies’ will be held on Sunday, where the G7 leaders will be joined by leaders from India, Australia, ROK and South Africa, and UN secretary-general Antonio Guterres.

The host country will release the public documents after the conclusion of the summit on Sunday evening (India time).