Leaders of 27 EU countries have unanimously backed the Brexit deal at the EU summit in Brussels. 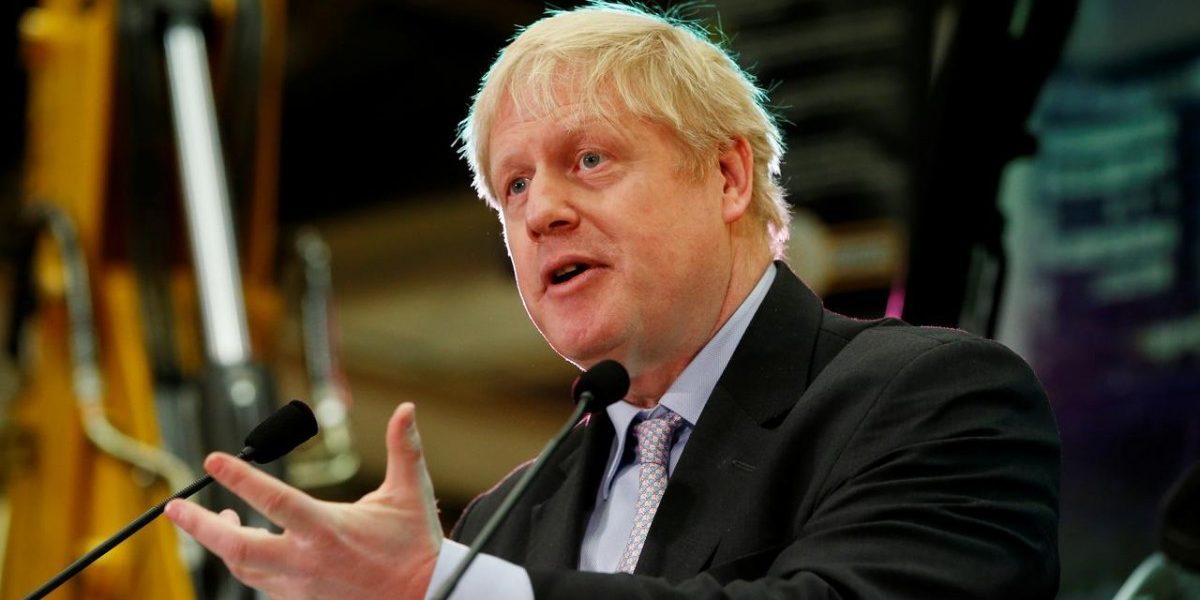 “Where there’s a will, there is a deal — we have one!” European Commission President Jean-Claude Juncker tweeted on Thursday, just hours ahead of a two-day EU summit in Brussels was set to commence.

After nearly three years of back and forth and just weeks before the UK’s October 31 deadline, the United Kingdom and the European Union announced they had struck a new Brexit deal Thursday morning, and by Thursday evening the deal had been unanimously endorsed by the 27 remaining countries of the EU.

????? Where there is a will, there is a #deal – we have one! It’s a fair and balanced agreement for the EU and the UK and it is testament to our commitment to find solutions. I recommend that #EUCO endorses this deal. pic.twitter.com/7AfKyCZ6k9

The next task falls to the UK Parliament, which will sit for an extraordinary session on Saturday to vote on whether to approve the Brexit agreement.

Johnson said there was “a very good case for voting for this deal” on all sides of the House of Commons. “I’m very confident that when MPs of all parties look at this deal they’ll see the merits of supporting it,” he said.

Johnson’s Conservatives do not have a majority in the 650-seat Parliament and will require at least 318 votes to get the deal ratified. The DUP has 10 votes. Parliament defeated a previous deal struck by Johnson’s predecessor, Theresa May, three times.

European Commission President Jean-Claude Juncker made clear ahead of the EU summit that he had ruled out granting the UK another Brexit extension.

“There will be no prolongation,” Juncker said. “We have concluded a deal so there is not an argument for a further delay.”

Johnson said the deal allows the UK to leave the EU “in two weeks’ time” in a tweet earlier on Thursday.

A final Brexit deadline could raise the stakes in the House of Commons when it votes on the proposed deal. It’s designed to leave those parliamentarians reluctant to accept the deal as agreed by Johnson thinking that their choice is between this deal, and none at all, at the end of the month.

However, the decision on an extension is not Juncker’s to make, but that of the leaders of the other 27 EU member states.

Juncker said he was pleased that an agreement had been reached but unhappy to see Britain go. “All in all, I am happy, relieved that we reached a deal,” he said. “But I am sad because Brexit is happening.”

It was a sentiment echoed by other players in the negotiations, including Michel Barnier, the EU’s chief Brexit negotiator, and Donald Tusk, president of the European Council.

“On a more personal note, what I feel today is sadness,” Tusk told reporters. “Because in my heart, I will always be a Remainer. And I hope that if our British friends decide to return one day, our door will always be open.”

German Chancellor Angela Merkel said achieving the deal had been “real hard work,” and called the agreement “a compromise for all sides” and “an opportunity to have good, close relations with Britain in future as well.”

Merkel also said the EU and the UK need to wrap up a free trade agreement as soon as possible following the UK’s exit from the bloc.

“There is an essential difference compared with when Theresa May was prime minister,” said Merkel. “Then it was not clear how the future relations would look, whether membership of the customs union or not. Now it is quite clear.”

How is this deal different?

Concessions have been made on both sides, notably, on the UK’s side, that Northern Ireland will remain aligned to the standards of the internal market and the customs union, said DW correspondent Georg Matthes.

“If you look at the EU side, the main concession here really is that it will be UK customs officials who will be controlling that the EU’s customs laws will be applied when it comes to goods crossing from the UK into Northern Ireland,” he said.

As the UK struggles to leave the bloc, Albania and North Macedonia are attempting to be allowed in. Merkel insists that she will make a case for opening accession negotiations with the two Balkan countries.

Macron has rejected those talks, even though the European Commission, Parliament and almost all EU member states feel the conditions for starting negotiations have been met. It’s not just a conflict between Macron and Merkel, but between France and the rest of the EU.

Personnel issues will also be a topic of discussion at the summit: Germany’s former-Defense Minister Ursula von der Leyen was set to replace Juncker as the head of EU’s top executive body, the EU Commission, on November 1.

However, EU lawmakers have now decided to delay the switch by a month, after the deputies rejected three of von der Leyen’s nominees for the Commission, leaving her scrambling for replacements.