It is being reported that it was the discovery of disturbing facts about Sheikha Latifa's return that compelled the Sheikh's wife to flee. 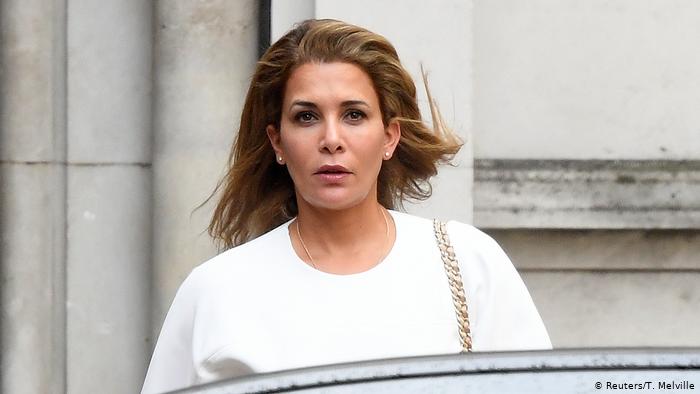 New Delhi: Princess Haya bint al-Hussein, wife of Dubai ruler Sheikh Mohammed bin Rashid Al Maktoum, has filed for a non-molestation order and a forced marriage protection order at a court in London on Tuesday. She has also applied for wardship of their two children, and has claimed that she lives in fear for her life.

DW has reported that the 45-year-old Jordanian fled from Dubai earlier this year, and has now sought protection from the UK courts against domestic abuse. While the details of her case are not known yet, the Dubai’s sheikh has applied for his two children to be sent back to Dubai.

According to Reuters, when asked about the court proceedings, an official at the London embassy of the United Arab Emirates said: “The UAE government does not intend to comment on allegations about individuals’ private lives.”

Princess Haya originally sought asylum in Germany, but was discovered to be living in an £ 85 million ($107 million) town house in Kensington Palace Gardens in central London, earlier this month.

Although she wants to remain in the UK, BBC reported that she fears that her husband may demand her return to Dubai. This would, in turn, result in diplomatic issues between the UK and the United Arab Emirates (UAE), who maintain strong bilateral relations. 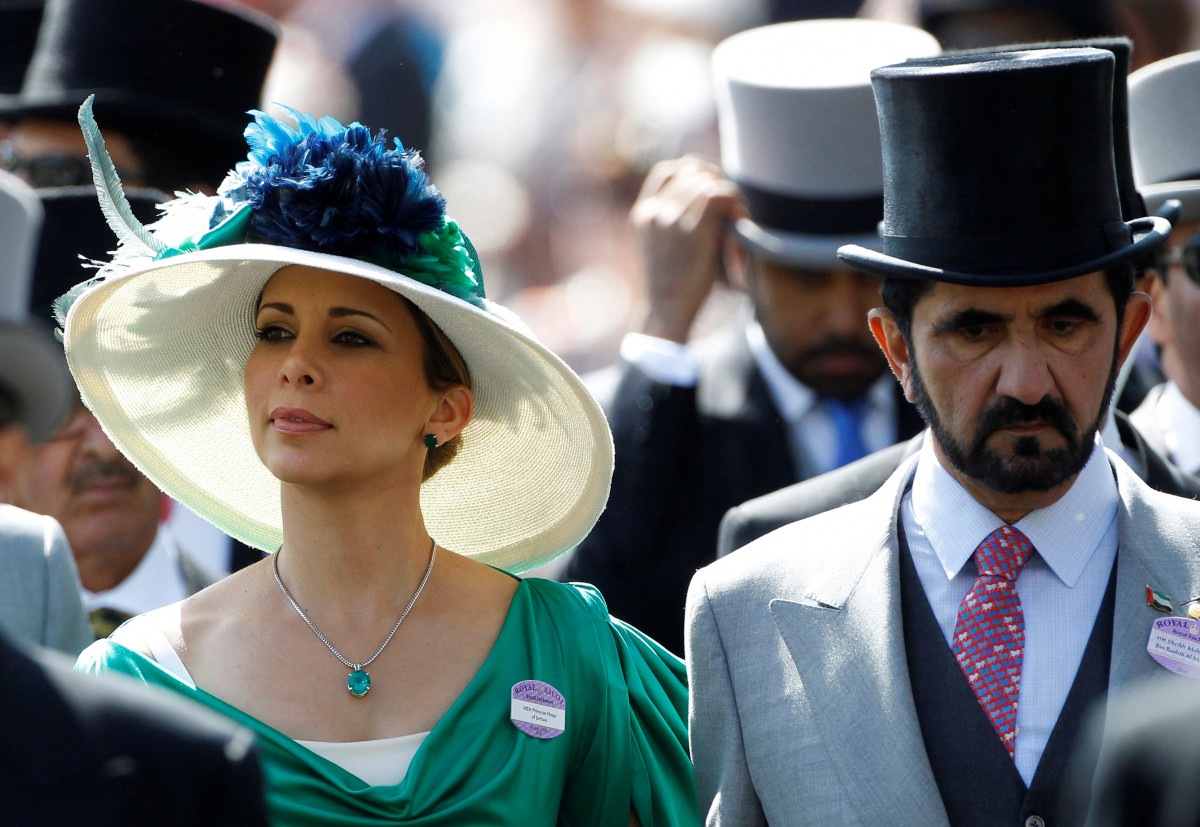 The Tuesday hearing took place in the High Court of England and Wales, where Princess Haya was present. The sheikh did not attend, but was represented by lawyer Helen Ward, who acted for Guy Ritchie in his divorce from Madonna.

Haya’s lawyer is the equally high profile Fiona Shackleton, who represented Prince Charles in his divorce from Diana, Princess of Wales.

The two-day preliminary hearing will end on Wednesday.

Princess Haya, daughter of Jordan’s late King Hussein, is believed to be the sixth wife of Sheikh Mohammad, who is currently 70 years old. They married in 2004 and the sheikh is said to have more than 2o children from his multiple wives. She is also the half-sister of the current Jordanian ruler, King Abdullah II.

One of many to attempt to escape family

Princess Haya is not the first woman to try to run away from the affluent, hegemonic family.

Last year, reports said that one of the sheikh’s daughters from a different wife, Sheikha Latifa bin Mohammed al-Maktoum, attempted to flee Dubai on a frenchman’s boat, but was obstructed by armed forces on the Indian coast and returned to her home country.

According to Amnesty International, she was being kept in an unknown location in the UAE after her forced return. She had also posted a video recounting her abuse by her own family.

However, she is suspected to have recently found out more information regarding the case, something which may have caused her to come under increased pressure from her husband and his family.

In July 2000, another one of Sheikh Mohammed’s daughters escaped from the family residence in Surrey for a brief period of time.

Nineteen-year-old Sheikha Shamsa Al Maktoum drove a Land Rover to the edge of the estate, left the car there and slipped under a fence. According to sources quoted by BBC, she was found in Cambridge a year later and returned to Dubai.