Amnesty International's annual review for 2020 has shown a decline in the number of executions across the world, compared to 2019. Excluding China, 483 people are known to have been executed in 2020. 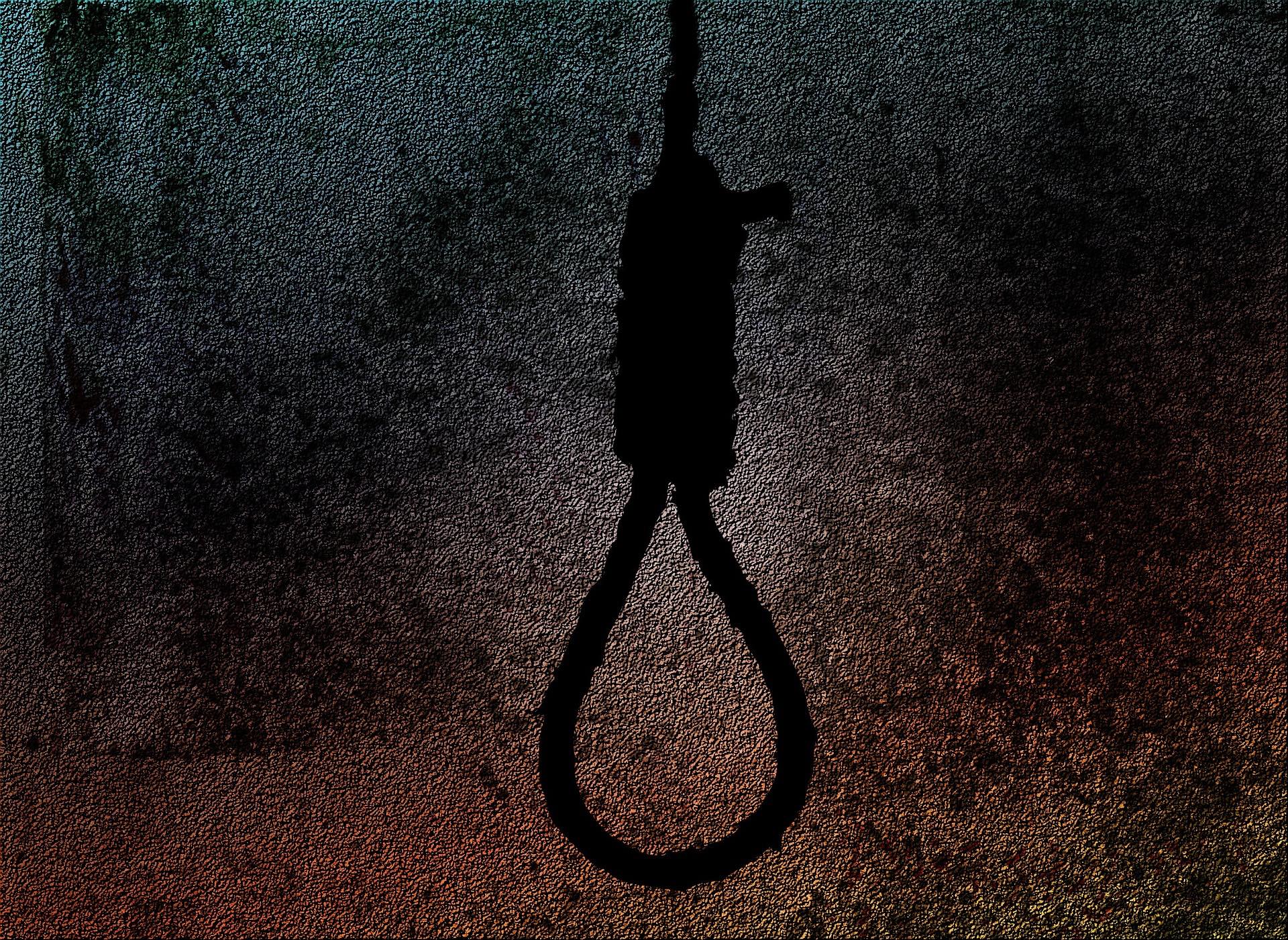 2020 saw a 26% decrease in executions, according to Amnesty International’s annual review of countries using the death penalty. Excluding China, 483 people are known to have been executed around the world, a decline on 2019’s 657. China is the world’s top executioner by far and it is believed that thousands of people are put to death every year despite accurate figures remaining a state secret. The situation is similar in North Korea where executions are believed to be widespread with estimates of the death count difficult to compile.

Excluding North Korea, Iran comes second after China with 246 people thought to have been executed last year. Saudi Arabia and Iraq have been prolific executioners for years but they were notable for declines in 2020 with the Saudi count falling 85% and Iraq’s use of the death penalty declining by more than 50%. Bahrain, Belarus, Japan, Pakistan, Singapore and Sudan all made the execution list in 2019 but they were notable for not carrying out any executions in 2020.

The trend was not positive everywhere with Egypt a chilling example where the execution count tripled. India, Oman, Qatar and Taiwan were also absent from Amnesty’s report in 2019 but their resumption of executions returned them to the list in 2020. The United States executed 17 people in 2020 and it was the only country in the Americas to use the death penalty. 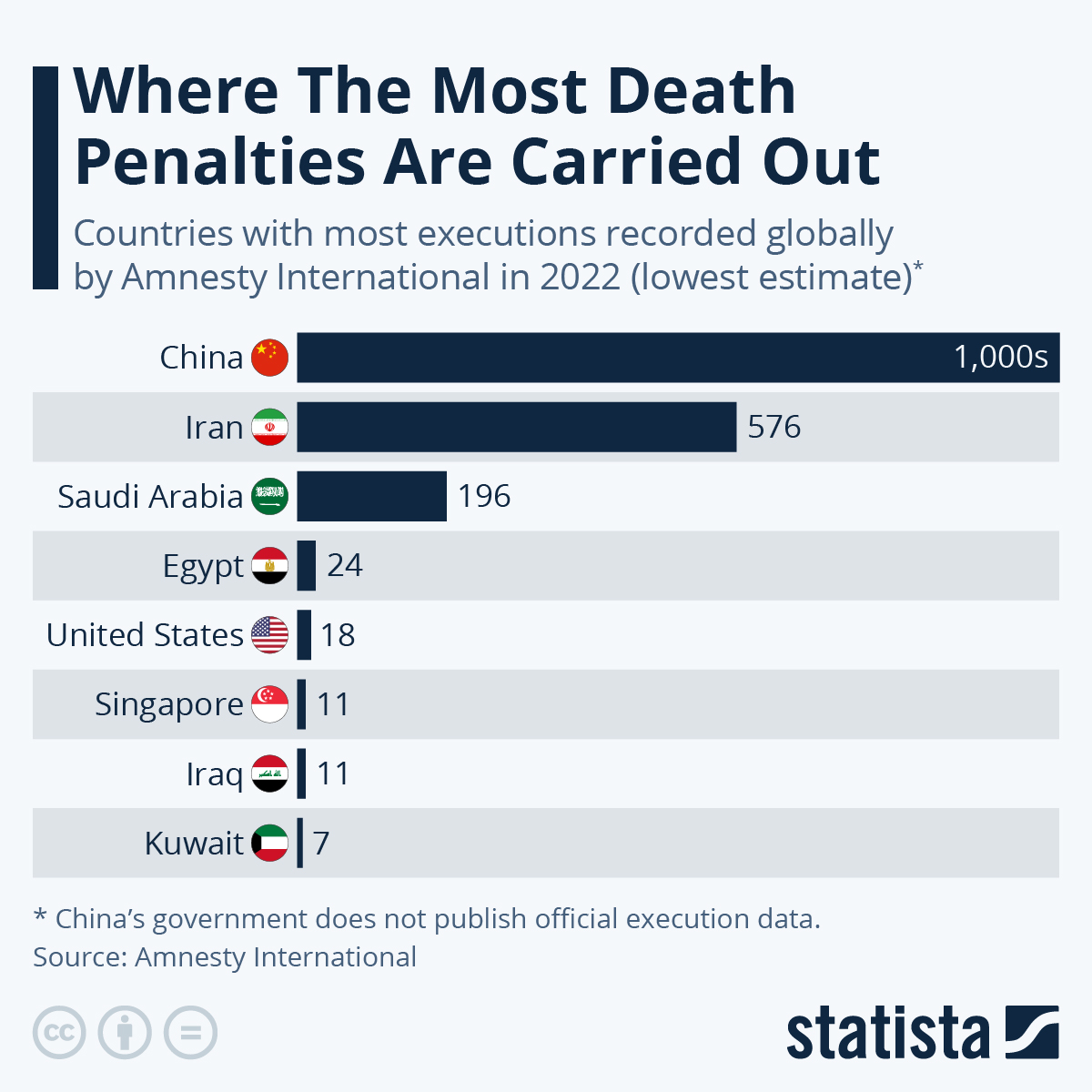 This article was originally published on Statista. Read the original here.