In a letter, the academics wrote that research work "unflattering" to the image of India has repeatedly been junked and that official events often "carried the flavour of propaganda". 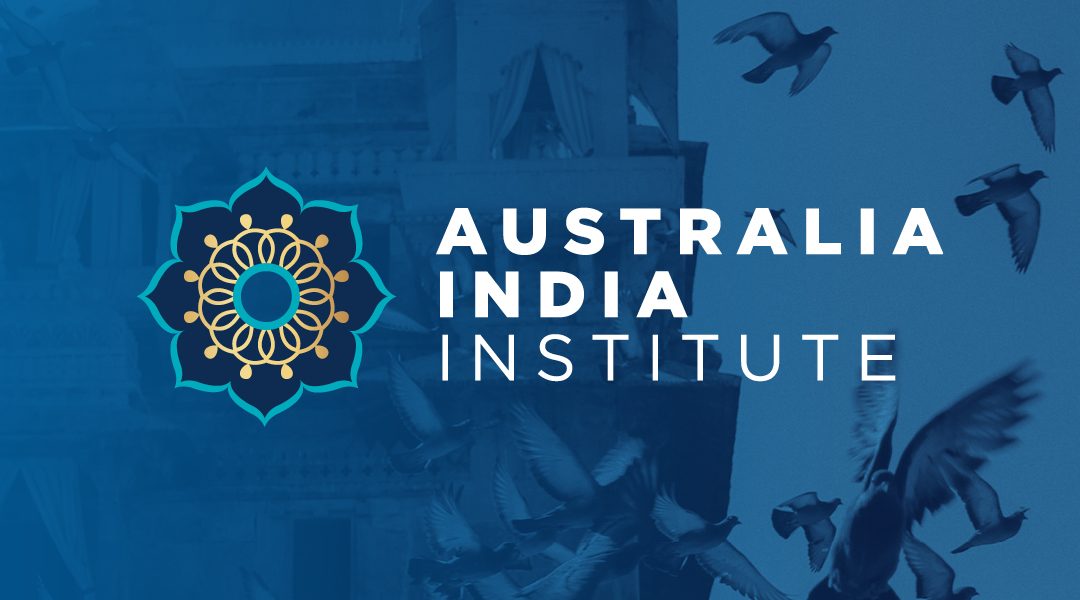 New Delhi: A group of 13 academic fellows has resigned from the Australia India Institute (AII) of the University of Melbourne citing interference from the Indian High Commission to Australia and shrinking academic space as a consequence, Australian daily the Age reported.

On March 29, the fellows signed and sent a letter to Melbourne University vice-chancellor Duncan Maskell in which they alleged that the high commission has repeatedly interfered with the institute’s work and research. Views that are “unflattering” to India’s image have repeatedly been junked, they said.

The fellows who resigned worked across various disciplines and universities and held unpaid posts.

The newspaper also reported that a similar letter had been sent to the university’s deputy vice-chancellor, international, Michael Wesley in 2020 in which academics expressed concerns that the AII’s focus on bilateral ties between India and Australia was getting in the way of scholars engaging with topics which might displease the Modi government.

The AII was formed in 2009 as an initiative to strengthen ties between the two countries amid numerous reports of attacks on Indian students in Australia. The government of erstwhile Australian Prime Minister Kevin Rudd had given Melbourne University a $8 million grant to establish the institute.

The vision of the AII, as stated on its website, is to be “Australia’s leading authority on the Australia-India relationship and the principal convener of strategic dialogue between the two nations.”

The 2020 letter said that the academics hoped that values such as ‘academic freedom’, ‘scholarly dissent’, ‘impartiality and independence’ and the like would find space in the AII’s future. Here, the letter also cited the Union government’s use of sedition laws to curtail free speech and incarceration of academics, journalists and human rights defenders, without evidence, due process or bail.

The Modi government has come under fire from several corners, both within and outside the country for its increasingly frequent use of laws such as the Unlawful Activities (Prevention) Act, an anti-terror legislation, on activists and rights defenders.

The 2020 letter also alleges that official events at the institute have “carried the flavour of propaganda” and that events which were “likely to be controversial” were discouraged, which they also relate to the high commission’s interest in the AII.

In that letter, the signatories called for AII’s scope to be “broader than the bilateral relationship between the governments of the day” rather than carry out “think-tank type” activities designed to promote official engagement. While acknowledging the benefits the goodwill of the Indian government brings (such as easier access to visas and so on), the signatories said these considerations should not “dilute the universities commitments to academic freedom.”

Apart from this, the 2020 letter also called for a new director for the institute who would stand up for its independence against “forces which try to influence its activities” as well as having adequate knowledge to promote scholarly research on India.

In the present letter, the academics express doubts about the institute’s “quasi-diplomatic focus” being consistent with the mission of the university.

The newspaper spoke to one of the letter’s signatories, who wished to remain anonymous, and reported that one such controversial event, ‘Keywords for India: Violence’ which discussed the ongoing violence being perpetrated by Hindu nationalist groups against Muslims and other minorities in India, was initially billed as a public event but was eventually downgraded into a private, invite-only seminar.

The last few weeks have seen reports from across the country on Muslim journalists attacked by a Hindutva mob in Delhi’s Burari; Muslim traders being barred from selling their wares in and around Hindu temples; calls to boycott ‘halal’ meat, and many more such incidents.

The March letter provides another example academic freedom being stifled. Following attempts to behead a statue of Mahatma Gandhi in Melbourne, two AII fellows prepared a piece discussing attacks on Gandhi. However, the institute refused to publish the same, while it was successfully published in the journal of another college. Moreover, a podcast by the same two fellows was not put up on the institutes website.

“We think that those who engage in such critical scholarship, despite facing hate from supremacist groups, should be supported rather than silenced. In this context, the Aii not supporting the fellows is deeply concerning,” the letter read.

The letter goes on to note a “troubling lack of diversity” in among distinguished follows and says that they mostly consist of “white men”, with only two of the 11 distinguished fellows being women. The letter also says that there is a failure within the institute to respect fellows with long-standing experience in South Asia.

Another report by Australian media start-up South Asian Today notes that in the letter, the fellows also raised the matter of their lack of involvement in appointing the AII’s CEO, Australian MP Lisa Singh. The academics had reportedly discussed the selection of two “finalists” at length, yet Singh, who has not been mentioned as being in the running, was appointed to the post without any further deliberations.

Moreover, the report detailed instances of fellows’ names being removed from the AII’s website and their employment being terminated without any prior notice.

In response to the March letter, the university argued that the restrictions imposed on the work of the academics were “not restrictions of academic freedom, but rather are an exercise based on editorial judgement as practiced by academic institutions everywhere”.

While the university said it respects the decisions of the academic fellows, it also highlighted the importance of the Australia-India relationship, saying that it was “deeply committed to growing and building our ties with India,”

“The University of Melbourne is committed to academic freedom and freedom of speech. They are central to our core values and identity. The University has been working on strengthening our policies in this area for the past two years and take any allegations of this nature very seriously,” the Age quoted the university as saying.

The Indian High Commission, in a statement, said that the University of Melbourne “responded suitably to the story” and that the issue was “not a matter for the High Commission of India to comment on,” as detailed in the Age report.

Ties between the two countries have received a boost recently after the signing of the Australia-India Economic Cooperation and Trade Agreement on April 2, by which import duties on Australian goods coming into India and vice-versa will be slashed.

Following the signing of the trade agreement, minister of commerce and industry Piyush Goyal and his Australian counterpart Dan Tehan on April 6 held talks at an event hosted by the AII.

Addressed a gathering at the Australia India Institute at University of Melbourne with my counterpart @DanTehanWannon.

The #IndAusECTA is a watershed moment in our ties. Time to break barriers & aim at exponentially increasing bilateral trade by 2030.