Why the Spectre of Truth Serums Haunts CIA Interrogations

The fascination with the technique can be explained by its portrayal as medically humane and avoiding legal pitfalls. 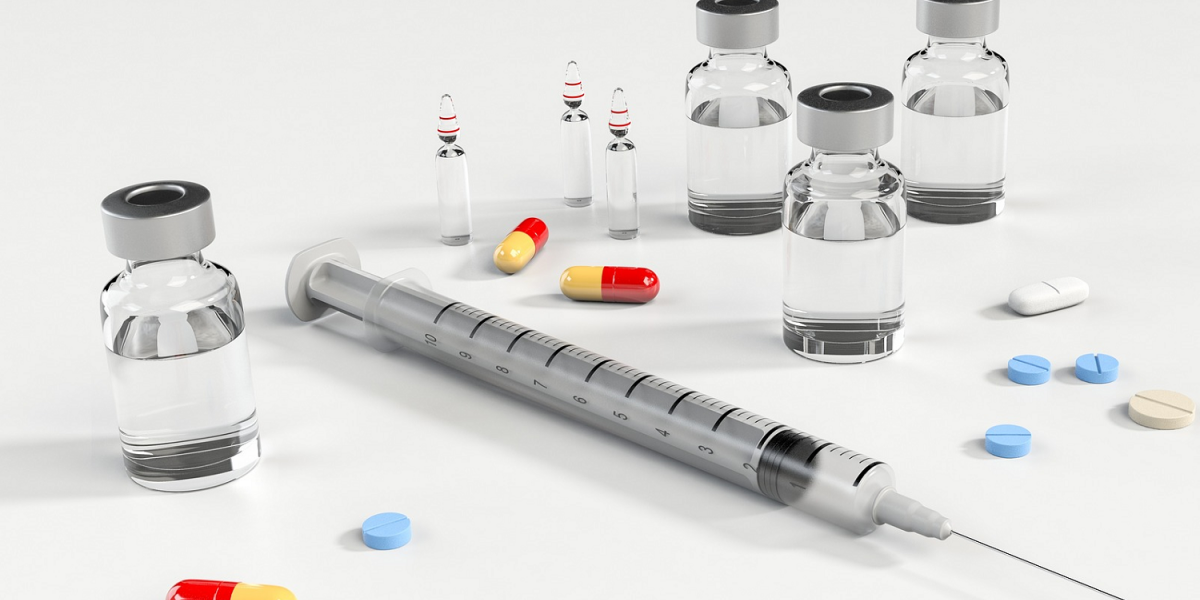 Despite doubts around the efficiency of truth serums, they have always captured the imagination. Credit: Pixabay

During the Cold War, the CIA conducted human behavior experiments using truth serums alongside LSD for interrogation purposes. However, in the Congressional enquiries held on the subject in 1977, CIA officials stated, “No such magic brew as the popular notion of truth serum exists.”

The truth serum thus became a staple for Hollywood fantasies such as Meet the Fockers, where an ex-CIA agent drugs his son-in-law for possible infidelity. And yet, when I interviewed forensic psychologists in 2013 in Mumbai, Bangalore and Gandhinagar for my book manuscript titled Truth Machines: Policing, Violence, and Scientific Interrogations in India, they invariably insisted that truth serums are being used in the US.

My Indian interviewees defending the use of narcoanalysis in India claimed knowledge of truth serum being used in the post-9/11 US “war on terrorism”, thereby challenging the uniqueness of the Indian use. Until the recent revelations on the consideration of truth serum in CIA rendition sites (where detainees are held extra-judicially), there had primarily been mention of drug-based helplessness as a technique.

The legal community was taken aback when an Office of Medical Services (OMS) report released in November 2018 confirmed that truth serum was in serious consideration in CIA rendition sites alongside requests for techniques such as waterboarding, stress positions, sleep deprivation and confinement boxes.

Simply put, truth serum is the use of drugs such as sodium pentothal for the purpose of interrogations. The report titled “Summary and Reflections of Chief of Medical Services on OMS Participation” was released due to a relentless effort of groups such as the ACLU, who continue to file FOIA requests for reports related to torture and detention.

There has been considerable outrage related to the report, but little discussion has ensued on the resurgence of the truth serum. The continued fascination with this technique is best explained by its apparent medicalised humaneness, ambivalent legal status and a desire for any oral betrayal from the human body however untrue.

The Office of Medical Services report notes a very explicit discussion and exploration for 2-3 months in 2002 on whether Versed, a more recent sedative, could be utilised for interrogations. The Project Medication (as it was termed) was apparently shelved in early 2003. The OMS report mentions that the use of the drug depended on two potential legal obstacles: prohibition against medical experimentation on prisoners, and a ban on interrogational use of “mind altering drugs” or those which “profoundly altered the senses.”

Although authorisation was never formally requested, some scholars did acknowledge the legality of the technique. Alan Dershowitz famously wrote that there would be little difference between the act of injecting a liquid into a person without consent (in truth serum) and withdrawing blood for testing (for alcohol). At the core of such debates was whether the US Federal Torture Statute passed in 1994 would prohibit the truth serums since mind-altering drugs are specifically mentioned in the statute. The debate relied on whether the impact of the drug will lead to prolonged mental harm or not or whether there is specific intent to create such prolonged harm. 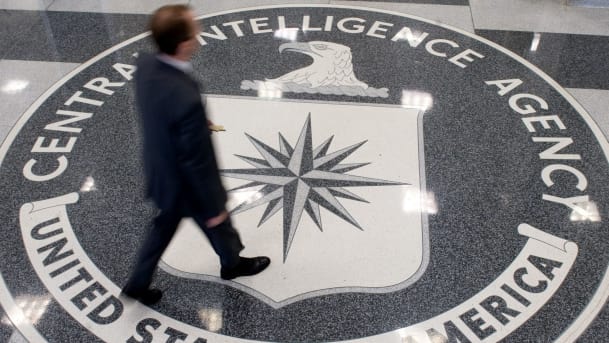 Truth serum was in serious consideration in CIA rendition sites alongside requests for techniques such as waterboarding, stress positions, sleep deprivation and confinement boxes. Credit: Reuters

The only mention of the use of truth serums in a CIA rendition site in the post-9/11 period was in a book by Gerald Posner, who wrote that it was used to make a so-called high value detainee Abu Zubaydah (AZ) speak. The OMS report emphatically denied this specific mention although it does note an informal agreement on its use on Abu Zubaydah if a psychiatrist was involved, though ultimately it wasn’t found necessary.

In a separate footnote, there is a mention that Versed – the drug that was being actively considered as a truth serum – was used on Abu Zubaydah along with morphine to ease his transfer, though not for interrogational purposes, thereby muddying the waters about its actual use.

The OMS report is primarily focused on the role of medical professionals in the aftermath of the 9/11 attacks amidst a climate of fear. The techniques are often framed in terms of the role of doctors and psychologists trying to balance national security concerns with human dignity. Yet the question is why the spectre of truth serums remains, despite its constant rejection in the past.

First, truth serums always emerge as more “humane” methods of interrogation. Even Texas doctor Robert House, who had experimented with truth serum in the 1920s and 30s, attempted to popularise it as a humane alternative to then prevalent physical third degree. In the rendition sites, despite the CIA’s attempt to involve medical professionals to bureaucratically ensure that coercion does not reach the level of “severity” to be considered torture, such management was difficult, considering both the nature of techniques such as waterboarding or walling and connection to national security concerns.

To utilise a drug that seemingly is parallel to other routine medical interventions became a way of projecting it as a safer alternative despite severe medical and invasive concerns. As the report notes, “The intensity and duration of AZ’s interrogation came as a surprise to the OMS and prompted further study of the seemingly benign alternative of drug-based interviews.”

Also Read: Testimonies of Torture Victims Lay Bare India’s Claim of It ‘Being Alien to Our Culture’

Second, the OMS report suggests that while mind altering drugs disallowed under the Federal Torture Statute referred to the LSD, ‘the legal status of more traditional “truth serums” was not clear beyond the inadmissibility in court of information obtained under their influence.’

The understanding that only evidence as a result of truth serums would be inadmissible echoes the US Supreme Court case Townsend v Sain in 1963. Chief Justice Earl Warren emphatically stated that: ‘It is difficult to imagine a situation in which a confession would be less the product of a free intellect, less voluntary, than when brought about by a drug having the effect of a “truth serum.” However, the Court’s concern about inadmissibility is often trumped by arguments of necessity in contexts of war.

Finally, despite the clear indication of truth serum’s unreliability as a technique even in the CIA’s own reports in the 1960s and 1970s and the recognition that “deceptions, fantasy and garbled speech” are associated with the use of this technique, its aura remains. The OMS report notes that in a post-9/11 Congressional hearing, when asked why they didn’t use drugs, the agency stated that they don’t work and the report notes “which is true, probably.”

The sheer faith in the belief “what if” it works to make the body betray itself underlies a less definitive rejection, especially if the technique can be portrayed as medically humane and avoiding possible legal pitfalls, thereby explaining a recurrent fascination with the truth serum merging Hollywood fantasy with reality.

Jinee Lokaneeta teaches political science at Drew University, New Jersey. She is the author of Transnational Torture: Law, Violence and State Power in the United States and India and is currently finalising a book titled The Truth Machines: Policing, Violence, and Scientific Interrogations in India.