China, the US and a Rules-Based Order for the South China Sea

What if China was to respond to the adverse judicial finding by treating past US precedents as models of great power behaviour? 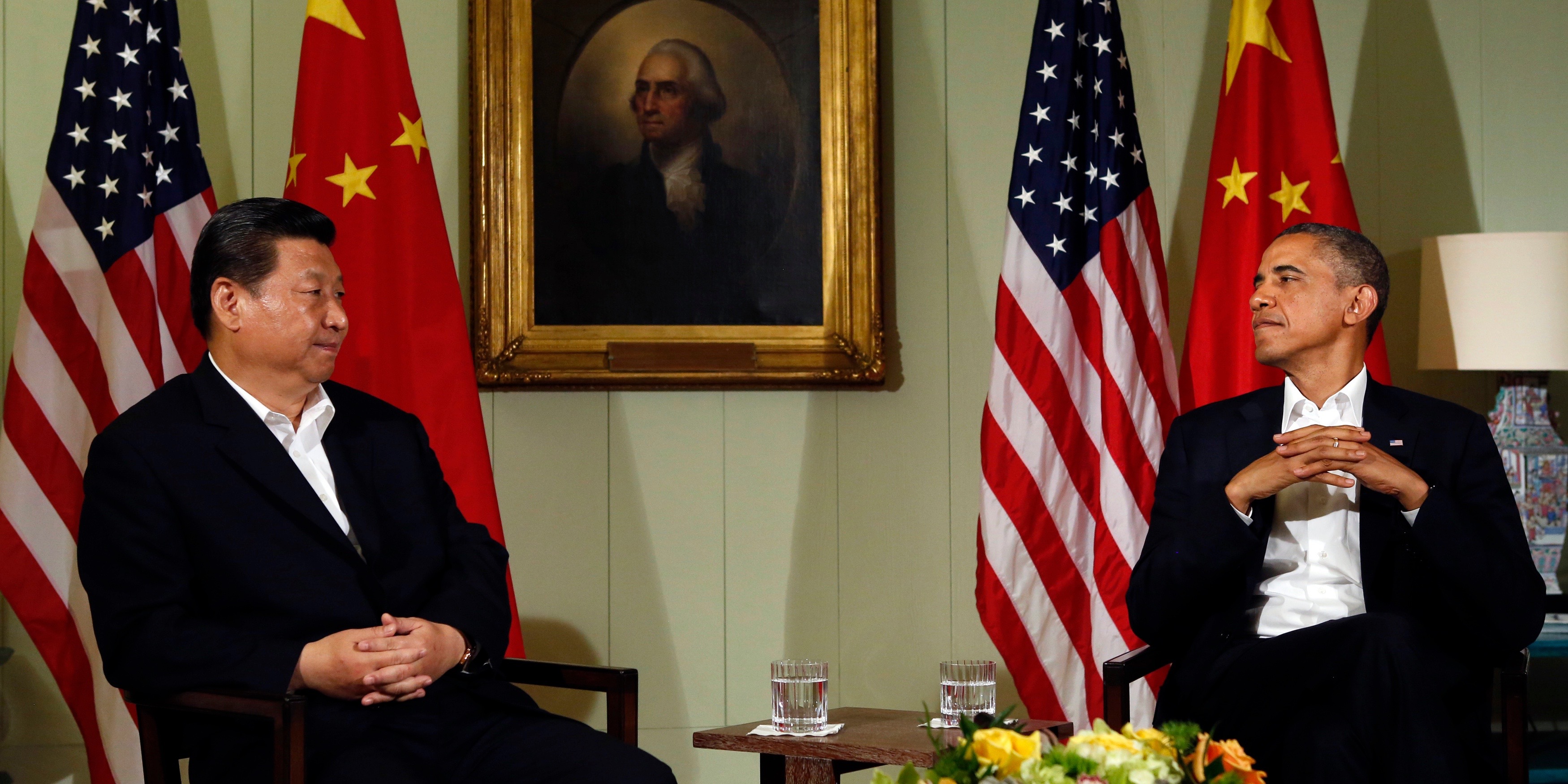 The central contemporary geopolitical dynamic is the relative waning of US power and the steady accretion of power, wealth and clout by China. Historically, Washington has neither treated another country as an equal nor confronted a rival as powerful as China. Even at the height of its power, the former Soviet Union was an incomplete superpower. China’s multidimensional, sophisticated and comprehensive national power is growing relative to that of the US. Many Americans seem surprised and discomfited that China has begun to reject and challenge US strategic and political primacy in the Western Pacific. As China fills out as a major power, uncontested US primacy will become increasingly unsustainable while US withdrawal from the region could be destabilising.

Tensions have risen over the past decade in the contested maritime environment of the Asia-Pacific where China is pursuing a three-pronged strategy of building up war-fighting and power projection capabilities, calibrated shows of force and a strategy of exhaustion of rival claimants (Japan, Vietnam, Philippines). Apparently random and sporadic acts of provocations and showdowns, deliberately held below the threshold of open warfare, are calculated to induce strategic fatigue over time, erode regional confidence and cumulatively break the political resolve to resist.

The Philippines introduced a potential circuit breaker in this cycle of escalation by referring its bilateral maritime dispute with China to the Permanent Court of Arbitration at The Hague. Its judgment is a vindication of the Philippines complaint and a comprehensive rejection of most of China’s claims in relation to the South China islets, in particular the so-called nine dash line that no one else recognises, and Chinese activities therein.

In Act III, Scene 1 of The Merchant of Venice by William Shakespeare, Shylock is pressed on why he insists on extracting his pound of flesh from Antonio who is unable to repay his debt. After enumerating the list of injuries and insults to which Jews are routinely subjected, Shylock says: “The villainy you teach me, I will execute, and it shall go hard but I will better the instruction”. What if China was to respond to the adverse judicial finding by mimicking past US precedents as models of great power behaviour?

When the Sandinista government took power in Nicaragua (1979–90), Washington tried its best to destabilise the Marxist regime on its doorstep through covert warfare. Nicaragua took its case to the International Court of Justice in 1984, charging the US with armed aggression by mining its harbours and supporting the Contra rebels. Washington, like China this year, withdrew from the world court’s jurisdiction, boycotted the judicial proceedings and then dismissed the court’s guilty verdict of 27 June 1986 by a 12-3 majority for having illegally intervened in Nicaragua’s internal affairs, violated its sovereignty and used force against it. The US also ignored the court’s order to cease support immediately to the armed insurgency in Nicaragua and to pay reparations.

China has similarly dismissed the court’s findings as null and void, lacking any binding force, and illegal as well as illegitimate. Like Washington in the 1980s, Beijing today insists the dispute is essentially political, does not belong in the juridical arena and should be settled bilaterally. The only recourse for enforcement of the Hague courts’ decisions is the UN Security Council – where China and the US are veto-wielding permanent members. In the Nicaragua case, Washington vetoed enforcement efforts.

The statute of the International Criminal Court (ICC) was adopted in Rome in 1998 and came into effect in 2002. In the battle over the ICC, reasonable US demands were listened to and accommodated. But gradually the conviction grew that objections were being raised and arguments were being framed to fit a predetermined policy of opposing the very idea of a credible and independent ICC with universal jurisdiction and it would be better to stop appeasing the US. Washington did sign the Rome Statute in 2000 but failed to ratify and President George W. Bush took the unique legal decision to ‘unsign’ on May 6, 2002.

China signed the UN Convention on the Law of the Sea (UNCLOS) in 1982 and ratified it in 1996. The US has never done so. China’s leaders are incensed that as a non-party to UNCLOS, Washington has the chutzpah to lecture Beijing on obeying UNCLOS. Instead there is discussion in policy and strategic circles in Beijing on the merits and costs of following the US example on the ICC and ‘unsigning’ UNCLOS. I was party to one such conversation with very senior policymakers in Beijing a couple of years ago.

History has a sense of irony. In the same week as the Arbitration Court ruled against Beijing, John Chilcot published the report of his seven-year inquiry into the UK’s involvement in the 2003 Iraq war. It is a devastating demolition of the Blair government’s sham case for going to war. But of course the US, UK and Australia didn’t just ‘go’ to war; they committed an act of aggression against the sovereign state of Iraq. After the Second World War, German leaders were put on trial at Nuremberg not for losing, but for having started the war. The International Military Tribunal described aggression as “the supreme international crime differing only from other war crimes in that it contains within itself the accumulated evil of the whole”. For justice to be seen to be done, therefore, the report does not address but should raise the question of national or, failing that, international criminal accountability for acts of aggression.

Australia – which like the US has not been reticent in demanding China’s conformity to a rules based order by accepting the court’s ruling on the South China Sea dispute – is also guilty of behaviour towards its smaller, weak and extremely poor neighbour East Timor that bears remarkable structural similarity to China’s bullying of smaller Asian neighbours.

Memento mori: ‘Remember you are mortal’

In its moment of unipolar triumph at the end of the Cold War, Washington faced a fundamental choice. It could have embarked on a quest to lock in the normative instruments of the liberal international order that was largely a US creation after 1945 and subjected its own actions to the resulting international normative constraints. Instead it locked in US exceptionalism and now, as its relative geopolitical clout fades, China is proving just how good and diligent a pupil it has been in internalising the lessons of US exceptionalism as the one and only model for an aspiring great power to behave.

Between them, consequently, Beijing and Washington are set to ensure that Asia and the world will continue to live in interesting times.

Ancient Roman generals who achieved famous victories on the battlefield were honoured with a triumphal march through the imperial capital. But they would also have a slave positioned strategically behind them whose task was to whisper regularly, memento mori: ‘Remember you are mortal’. Today you are famous, marching through Rome in triumph; tomorrow you will die. Similarly, perhaps someone should educate President Xi Jinping of Shylock’s fate.