The president's prospects have dimmed since his political nemesis, former President Lula da Silva, had his corruption convictions overturned by the Supreme Court, allowing him to run in the 2022 election. 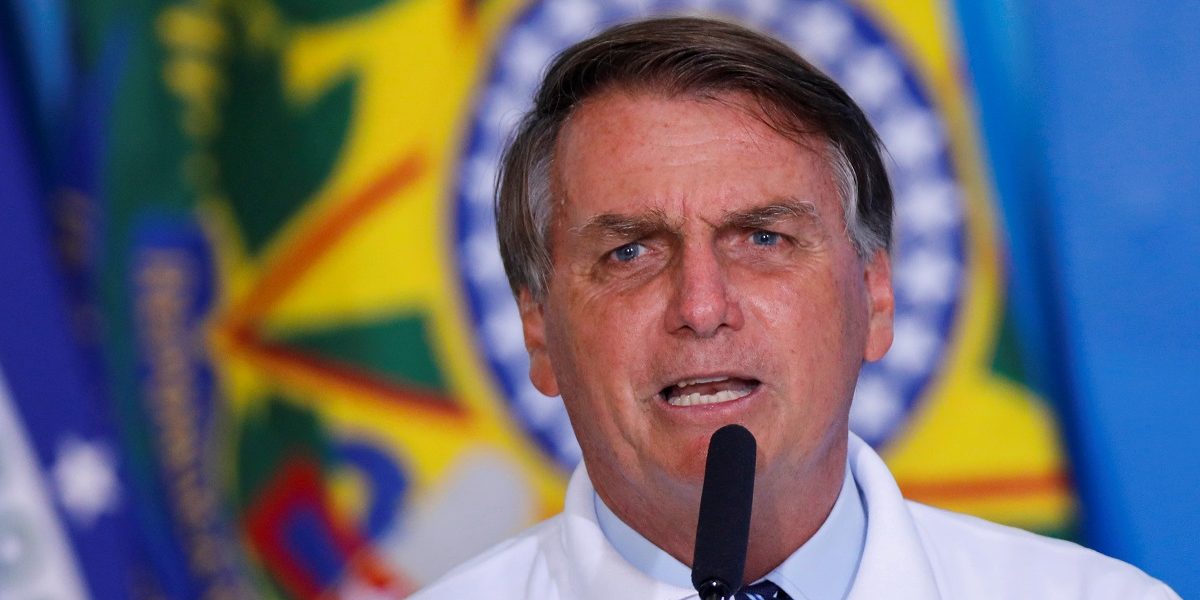 Sao Paulo: Brazilians’ disapproval of President Jair Bolsonaro’s handling of the COVID-19 crisis is at a record high, and he may face a tough campaign for re-election next year, according to new polls, as Brazil struggles with its worst pandemic surge yet.

A Datafolha survey, released late on Tuesday, showed 54% of Brazilians regard Bolsonaro’s handling of the crisis as bad or awful. A separate poll by PoderData showed two leftist rivals could beat Bolsonaro in a potential runoff vote in October 2022.

Support for Bolsonaro has eroded as Brazil faces a brutal second wave of coronavirus cases, with a record 2,841 deaths in 24 hours reported on Tuesday and a record 90,303 new confirmed infections reported on Wednesday.

The president’s prospects have also dimmed since his political nemesis, former President Luiz Inacio Lula da Silva, had his corruption convictions overturned this month by the Supreme Court, allowing him to run in the 2022 election.

Also read: Brazil: Lula’s Return Means There Is Finally Some Hope for Workers

Lula and leftist former lawmaker Ciro Gomes would have more support than Bolsonaro in a hypothetical runoff vote, according to the PoderData survey, which showed both of them 5 percentage points ahead of Bolsonaro in simulated match-ups.

In 2018, Bolsonaro beat Fernando Haddad, the Workers Party candidate handpicked by Lula, by 55% to 45% in the runoff vote.

The Datafolha poll of 2,023 people, carried out this week, showed a further decline in confidence in Bolsonaro over the pandemic since the previous poll on January 20-21, 2021, when 48% respondents expressed disapproval.

It also showed that 50% of Brazilians reject a potential impeachment of Bolsonaro, while 46% are in favour. In the January poll, 53% were against impeachment while 42% supported it.