Bayer said in a statement on Monday it was disappointed with the verdict and would appeal. 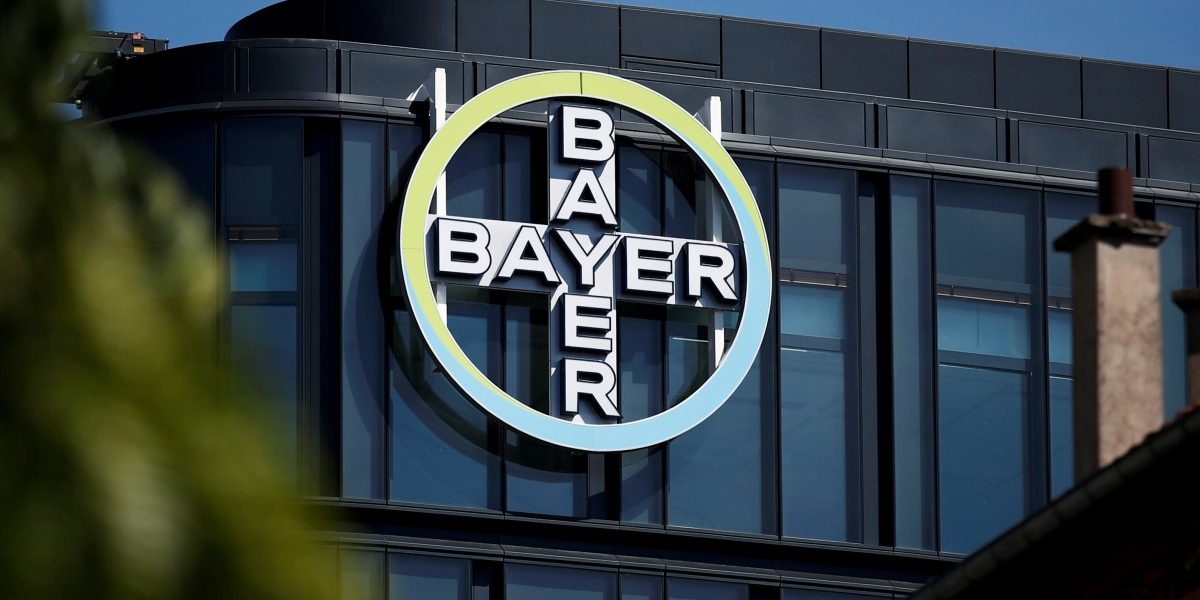 FILE PHOTO: The Bayer AG logo sits on display at the headquarters in La Garenne-Colombes, near Paris, France, May 13, 2019. Credit: Reuters

Frankfurt: Bayer shares fell by as much as 5% on Tuesday after a California couple were awarded more than $2 billion in the largest US jury penalty over allegations its Roundup weed killer causes cancer.

The stock closed at its lowest level in almost seven years, even though the punitive damages award is likely to be reduced due to US Supreme Court rulings that limit the ratio of punitive to compensatory damages to 9:1.

The jury set the total punitive damages at $2 billion and added $55 million in compensatory pay, concluding that Roundup – based on herbicide glyphosate – had been defectively designed, and that the company failed to warn of the herbicide’s alleged cancer risk.

Bayer said in a statement on Monday it was disappointed with the verdict and would appeal. A spokesman called the jury’s decision “excessive and unjustifiable”.

It was the third consecutive US jury verdict against the company in litigation over the chemical, which Bayer acquired as part of its $63 billion purchase of Monsanto last year.

“Clearly we anticipate that much of the punitive damages of $2 billion would likely be significantly reduced on appeal,” JP Morgan analysts said in a note.

The brokerage said the litigation slashed its valuation of the company by 5 billion euros ($5.6 billion) but it would take until mid-2020 for more cases and a couple of appeal decisions to provide greater clarity.

The group’s market value has fallen below what Bayer paid for Monsanto after shedding about 40 billion euros since the first jury verdict last August.

In further fallout from the takeover, Bayer said on Monday that Monsanto, which is being investigated by French prosecutors for compiling files of influential people such as journalists and scientists in France, likely did the same across Europe, suggesting a potentially wider problem. 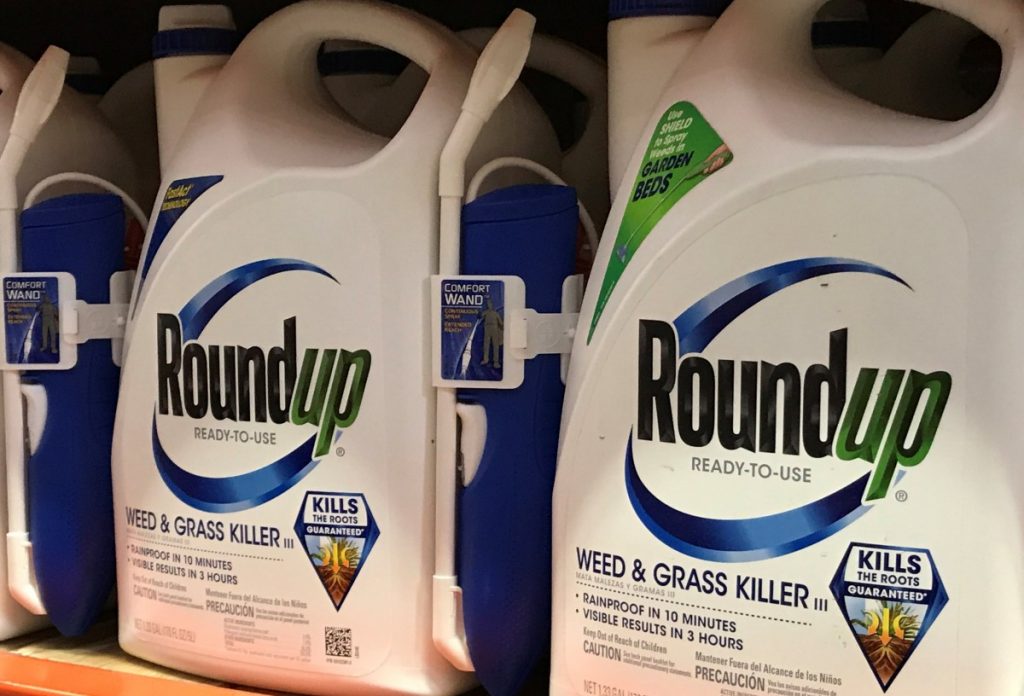 The US Environmental Protection Agency this month reaffirmed that glyphosate was safe to use. The European Chemicals Agency and other regulators around the globe have also found glyphosate not likely to be carcinogenic to humans.

The World Health Organisation’s International Agency for Research on Cancer, however, concluded in 2015 that the chemical probably causes cancer.

Bayer, which was chided by investors for the stock rout at the annual general meeting this month, has said the litigation has had no effect on strong demand from US lawn and garden owners for its glyphosate-based herbicides, adding that demand from US farmers continued to be driven by the weather.

Under a push to divest assets including its animal health division, Bayer late on Monday said it had agreed to sell US sun care brand Coppertone to Nivea owner Beiersdorf, for $550 million.