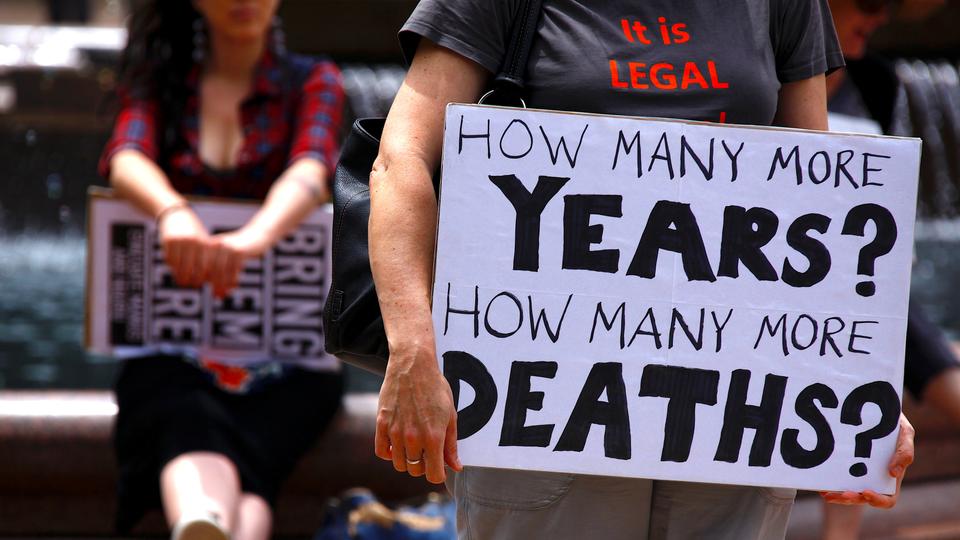 United Nations: As the focus of Australian politics shifts away from refugee and asylum-seeker policies, the government avoids accountability for inhumane actions.

This is not in spite of recent concerns. The United Nations Special Rapporteur on the “right of everyone to the enjoyment of the highest attainable standard of physical and mental health”, Dainius Puras, issued a report on April 2nd outlining major concerns.

“Many suffer from physical and mental conditions, which seem to have been caused and exacerbated by their prolonged and indefinite confinement,” he wrote, “there are multiple reports of self-harm and suicide attempts.”

Puras also noted reports of mal-aligned bones that had not been treated, poor access to health care, a lack of specialists, and cessation of torture and trauma counselling services in the offshore facilities.

This report followed years of scrutiny from international organisations like the United Nations and Amnesty International.

On July 19 2013, prime minister Kevin Rudd announced that from that day forward no asylum seeker arriving in Australia without a visa would ever be settled in the country.

Under the policy, later named ‘Operation Sovereign Borders’, all asylum seekers would be placed in detention centres on Manus Island or Nauru, and details of boat arrivals would not be made public.

This hardline policy was prompted by a marked increase in the number of boat arrivals in the country. In 2008 Australia had 161 individuals arrive. By 2012 this had increased to 17,202.

The Australian government adopted the slogan “Stop the Boats” as part of its campaign to promote domestically and overseas that it would not resettle asylum seekers within its borders.

“From that time on the gross misrepresentation of people seeking asylum began; beneath the sentiment was a thick underbelly of racism which the politicians used to their advantage,” Kurian said.

Over time, both major parties adopted the “Stop the Boats” rhetoric as the policy became a political move for votes. The hardline approach has enjoyed significant public support since its conception.

In 2014, 42% of the Australian voting public were in support of the policy. In 2017, 48% agreed, according to the Lowy Institute, an Australian think tank.

Furthermore, the policy has been successful in stopping boat arrivals. While asylum seekers are still attempting to reach Australia, albeit far fewer than in past years, none have been processed in offshore facilities. Just over 50 individuals arrived in 2017, however all were returned to their country of origin. 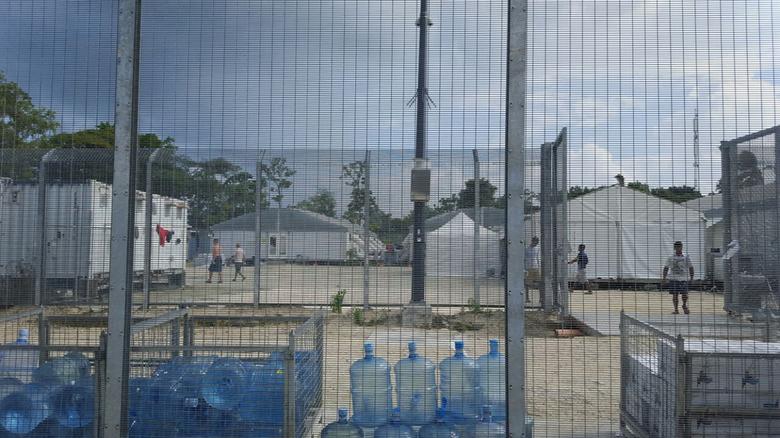 “Offshore processing as currently enacted by the Australian government may have served its national interests better than the current international protection system, but is still in violation of the Convention to which Australia is a signatory,” the Lowy Institute said.

While the policy has been successful in achieving its goals and responding to public opinion, the conditions under which it has been carried out have been heavily scrutinised.

Many organisations have drawn attention to the policy’s violation of the 1951 UN Refugee Convention, to which Australia is a signatory.

“Every fundamental principle that underpins the Convention to which Australia is a founding signatory is contravened by the Stop the Boats and Operation Sovereign Borders policies,” Kurian said, “all of this knowingly, with intent, without compunction and with no real reprisal or consequence.”

In 2013, the Office of the UN High Commissioner criticised offshore detention centres as “below international standards for the reception and treatment of asylum seekers.”

The Guardian newspaper released in 2016 ‘The Nauru Files’ detailing over 2,000 incident reports from the detention centre. They detailed incidents of self-harm, sexual assault, abuse and injury.

While the actual operations of the detention centres have been shrouded in secrecy by the Australian government, the sheer number of alarming reports raises concern.

The Australian government has severely limited public knowledge of boat arrivals, refused media entry to offshore detention facilities and disallowed interviews with asylum seekers. In order to get footage for his documentary, Kurian was forced to film secretly.

The Australian government has repeatedly claimed it is the responsibility of Nauru and Papua New Guinea governments to regulate the conditions in the centres.

Despite clear concerns, and alarming secrecy, domestic and international public scrutiny has waned. While fewer boats have attempted to reach the country’s shores, there still remain hundreds of men in detention centres on Manus Island.

With the majority of women and children moved to community processing facilities on the mainland, the emotional appeal of the campaign to shut down detention centres, or at least improve conditions has weakened.

As a result, refugee policy took a peripheral role in recent federal elections. “Climate change, housing, taxation all became the focus of discussion before and during the campaign season. Neither party touched the refugee policy,” Kurian said.

By shifting the election focus, the Australian government has managed to avoid accountability for violating the UN Refugee Convention, evaded proper investigation into reports of human rights abuses, and stemmed public criticism.

“The 600 men who remain on Manus are forgotten,” Kurian said.