Asked If India Could Be Staging Area Against Afghanistan, Blinken Says 'Deeply Engaged' With Delhi

At the US congressional hearing, the secretary of state said the US will also be looking at its relationship with Pakistan to consider its future role in Afghanistan. 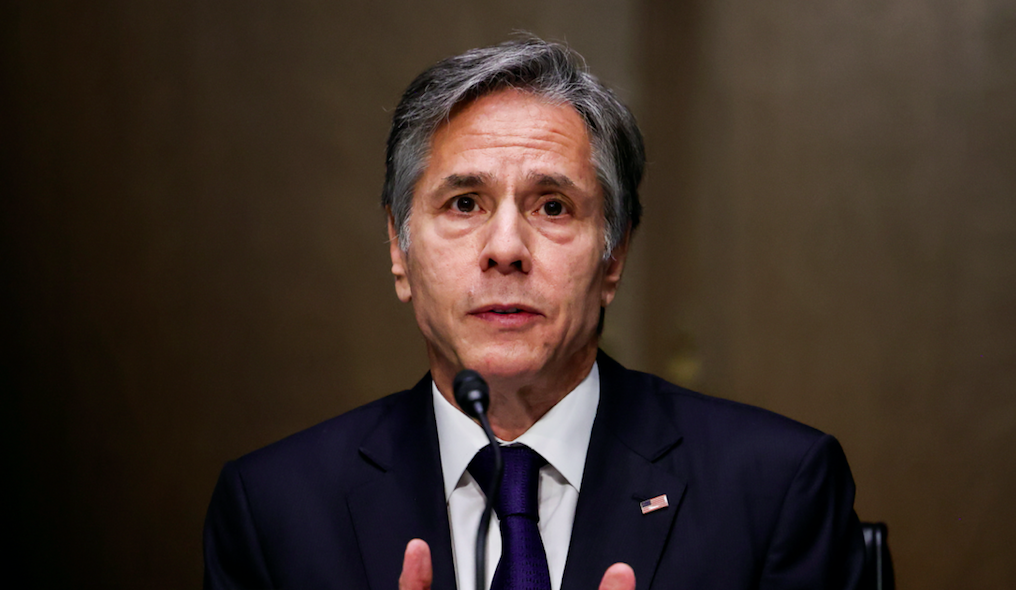 US Secretary of State Antony Blinken testifies before a Senate Foreign Relations Committee hearing examining the US withdrawal from Afghanistan, on Capitol Hill in Washington, US, September 14, 2021. Photo: Reuters/Evelyn Hockstein

New Delhi: At the first congressional hearing on Afghanistan since the withdrawal of US troops, Secretary of State Anthony Blinken replied to a question of north India being a staging area for US’s remote surveillance by saying that Washington was “deeply engaged” with New Delhi.

He also stated that the US would be looking at its relationship with Pakistan to consider its future role in Afghanistan.

Over two days, Blinken was grilled by members of the House of Representatives’ Foreign Affairs Committee over the withdrawal of US soldiers, the collapse of the Afghan republic and total military victory essayed by the Taliban. There was strong criticism about the execution of the withdrawal. The Biden administration defended itself by saying that it did not have many choices as per the agreement signed between the previous US government and the Taliban.

On Monday, September 13, the Republican Congressman from Tennessee, Mark Green, asked whether Pakistan’s alleged backing of the Taliban could lead the US to explore “northwest India” as a possible area for “beyond the horizon” forces.

The US lawmaker referred to military operations that can be launched from a third country aimed at surveillance or even attacking targets like terrorist camps in Afghanistan. 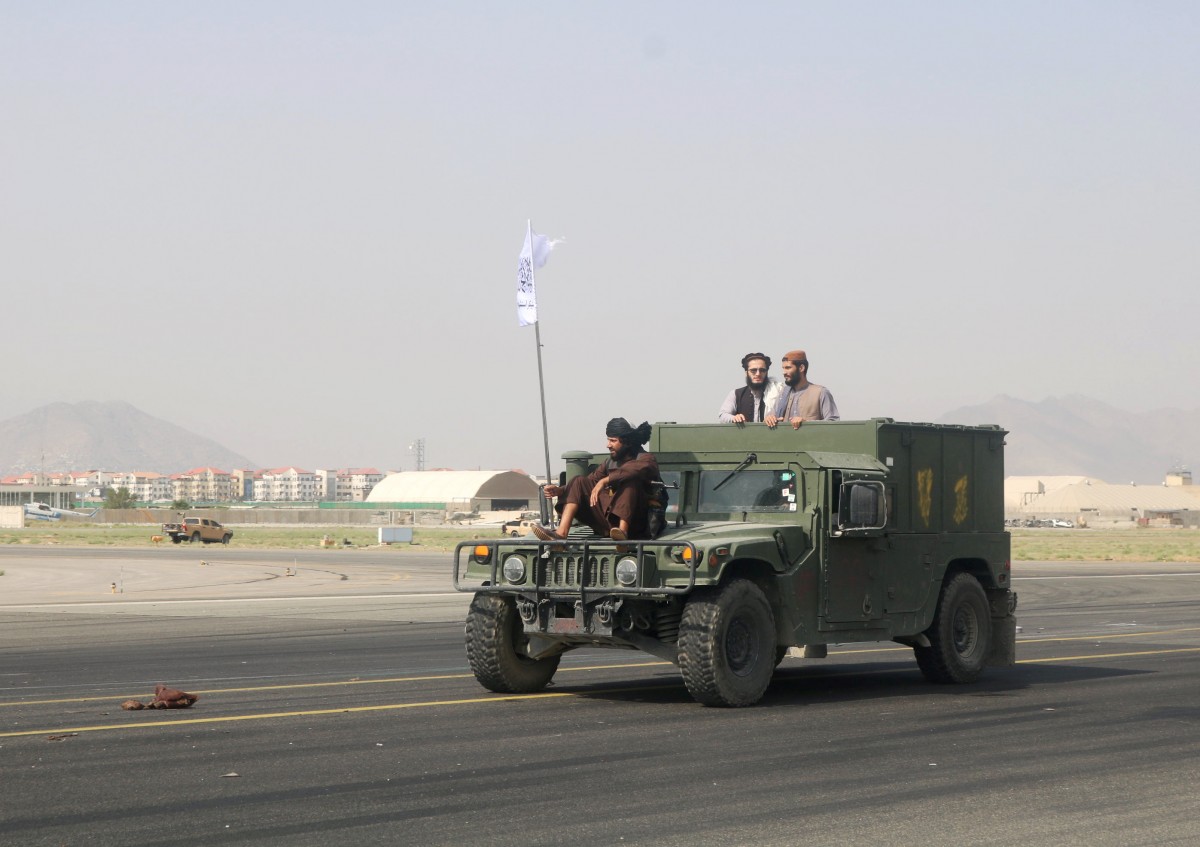 “Considering rumours of ISI’s support for the Taliban, have you guys reached out to India as a possible staging area for the over-the-horizon forces? I’m talking about northwest India as a potential because we all know Qatar and Doha, the other places, are just a little bit too far,” Green said.

“Kuwait, all of that. What about northwest India? And have you reached out – have you thought about that?” he added.

Blinken hedged around this by stating that while he did not want to talk specifics in an open hearing, the US has spoken with India on a range of issues. “Let me just say generally, Congressman, we’re deeply engaged with India across the board. With regard to any specifics about over-the-horizon capabilities and the plans that we put in place and will continue to put in place, I’d rather take that up in a different setting.”

While India has signed a slew of foundational agreements related to military cooperation, it has never allowed any US troops or military capacity of any sort to be stationed in India.

Later this month, on September 24, Prime Minister Narendra Modi will travel to the US for the first in-person leaders’ summit of the Quad countries.

Blinken also told US lawmakers that Washington would also be reassessing its relationship with Pakistan.

“This is one of the things we’re going to be looking at in the days and weeks ahead – the role that Pakistan has played over the last 20 years but also the role we would want to see it play in the coming years and what it will take for it to do that,” he said.

The US Secretary of State said that Islamabad has been “hedging its best constantly” about Afghanistan’s future. “…[I]t’s one that’s involved harbouring members of the Taliban…It is one that’s also involved in different points cooperation with us on counterterrorism”.

Pakistan’s military intelligence chief Faiz Hameed had been the first foreign official to reach Kabul when there were signs that the Taliban had had internal disagreements over forming a new government. In less than a week, the Taliban announced a new acting cabinet made up of known hard-line members and hardly any representation from minority communities.

At the hearing, Republican Congressman Scott Perry stated that the US “should no longer pay Pakistan and we should pay India”.

His democratic colleague, Bill Keating noted that Pakistan’s ISI had not only been instrumental in the inception of the Taliban, but also sheltering it after the US invasion and ensuring its resurgence from 2005.

“Even recently, when the Taliban took over in the last month, Pakistan’s Prime Minister Imran Khan claimed that Afghanistan had ‘broken the shackles of slavery’. So, we used to always hear diplomatically that we have a complicated relationship with Pakistan,” he said.

Keating asserted that with Pakistan having been duplicitous, the US had to find answers to several challenging questions. “How will we learn from their actions? When we go forward, what do we do? What are some of the big issues that we should have stakes in the ground that we should have in dealing with Pakistan and the way they have acted over these decades?” he said.