After Javad Zarif's Exit, Where Does Iran Stand?

The foreign minister's departure shows that the Iranian political and religious nomenclature must make drastic changes in domestic and foreign policies if it hopes to escape a possible collapse of the system. 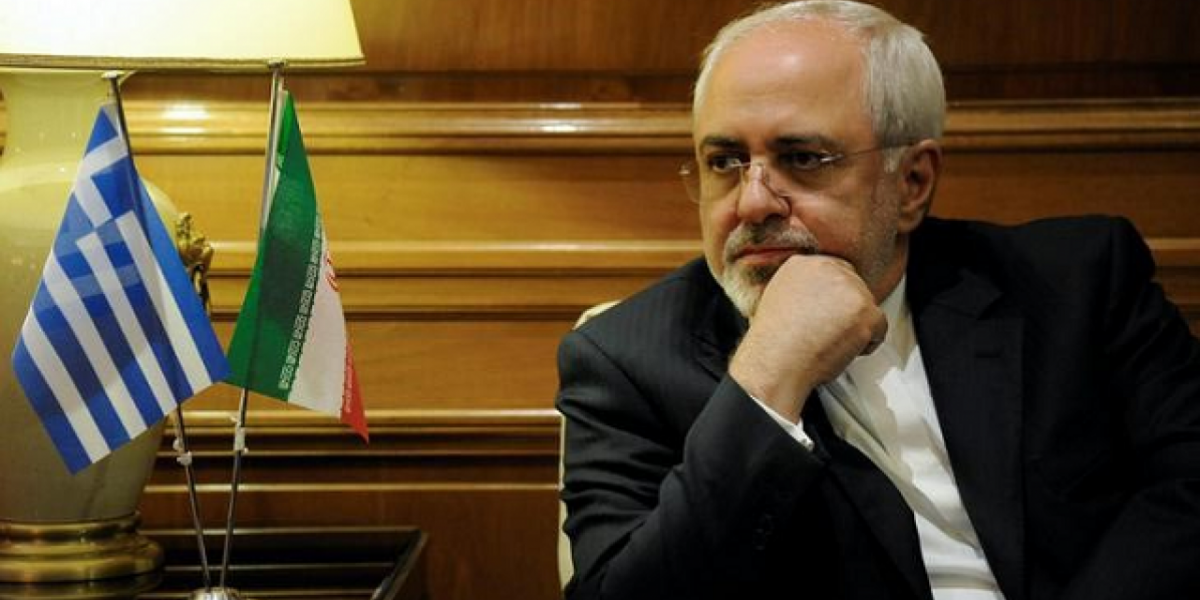 The unpredicted resignation of Iranian foreign minister Javad Zarif, announced on his Instagram account, comes as a defeat for the supporters of dialogue in Iranian diplomacy and a victory for the hardliners in Tehran. Zarif will certainly be remembered by many as the architect of the landmark nuclear deal of 2015.

Zarif expressed his gratitude “to the dear and honorable Iranian people for the last 67 months” while apologising for all the shortcomings during his service. Zarif’s resignation coincides with the Syrian president’s visit to Iran at a time when both Assad’s regime and the Islamic Republic of Iran are under political and economic pressures from the West.

By meeting with the Syrian leader, Iranian authorities continue insisting on the military role of Iran in Syria in the face of new developments in the region. While the Iranian president, Hassan Rouhani, has saluted his recent trilateral meeting in Sochi with Russia’s Vladimir Putin and Turkey’s Recep Tayyip Erdogan, the Iranian hawks seemed worried about Turkey’s intention to create a “safe zone” at Syria’s northeastern border.

For the Iranian Supreme Leader Ayatollah Khamenei, and the Islamic Revolutionary Guards, Erdogan’s decision to interfere in Syrian policymaking is nothing but an American “plot” which needs be “firmly rejected and opposed.” 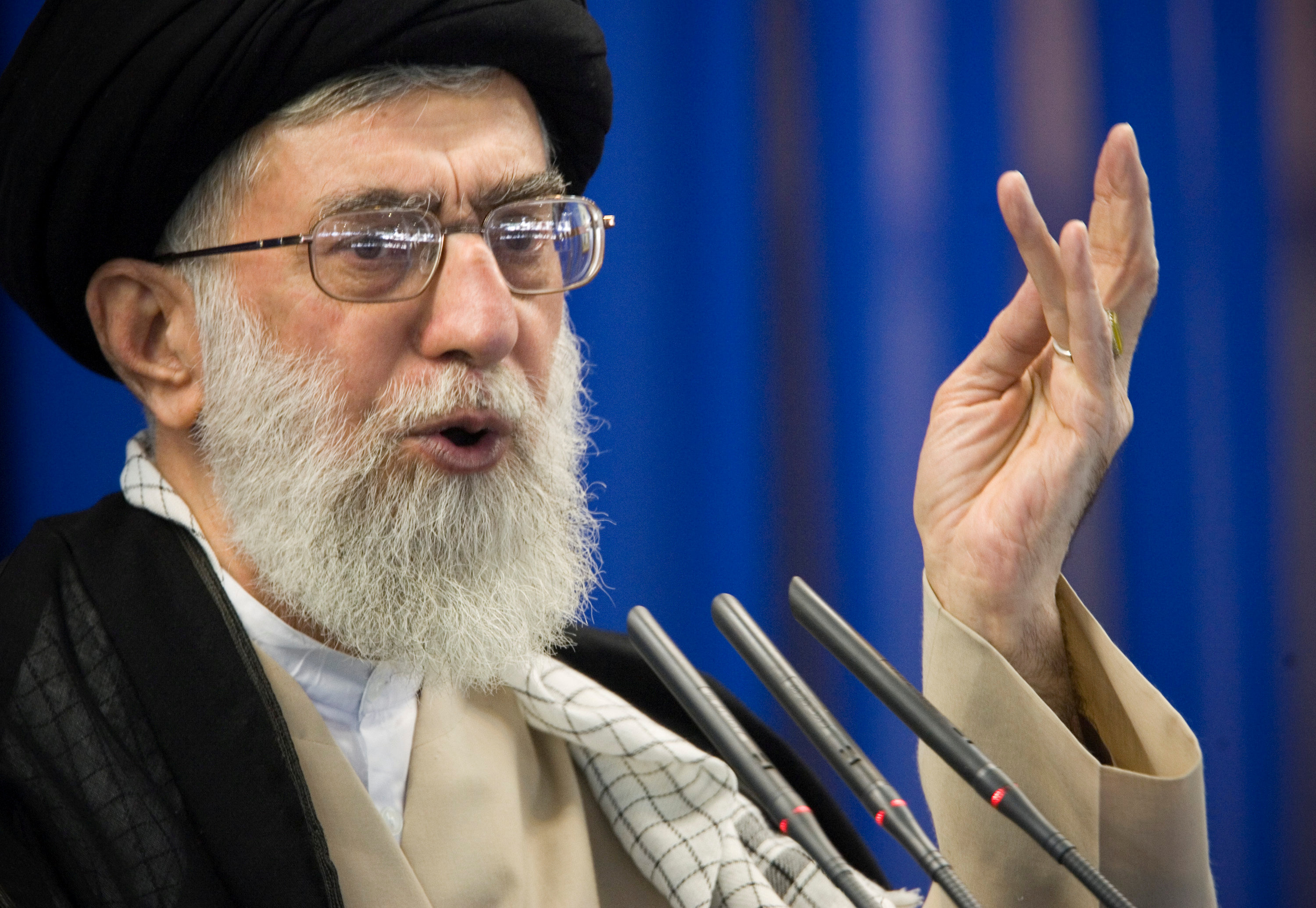 Iran’s worries about Syria comes as a surprise, especially because after Donald Trump declared that he was pulling US forces out of the region, nearly all commentators declared that Iran would be one of the major – if not the sole – beneficiary of the move.

This was true even in the past. Iran benefited both politically and strategically from the US military actions in the Middle East and West Asia after the 1991 Persian Gulf War and the invasion of Iraq in 2003. Iran-Syria relations since the 1980s have been unequal and mostly in favour of Syria.

Let us not forget that Syria fought against Iranian influence in Lebanon in the 1980s and 1990s. Also, the Syrian leader Hafez al-Assad did not consult his Iranian allies when he decided to participate at the 1991 Madrid Peace Conference on the Golan Heights. But today, as it is usual with the complexities of diplomatic relations in the Middle East, President Bashar al-Assad finds himself under growing pressure to distance himself from Iran in order to reduce tensions with Arab countries of the region.

This shows the limits of Iran’s influence over Arab politics and also up to what point Iran’s foreign policy is fragile, especially at a time that Zarif is leaving the house.

This said, the US and Israel continue to have real worries about Iran securing most of its war goals in Syria. From their perspective, by doing so, Iran is ready to shift its objectives toward establishing a stronger presence in Lebanon while upgrading Hezbollah’s fire precision and effectiveness against Israel. 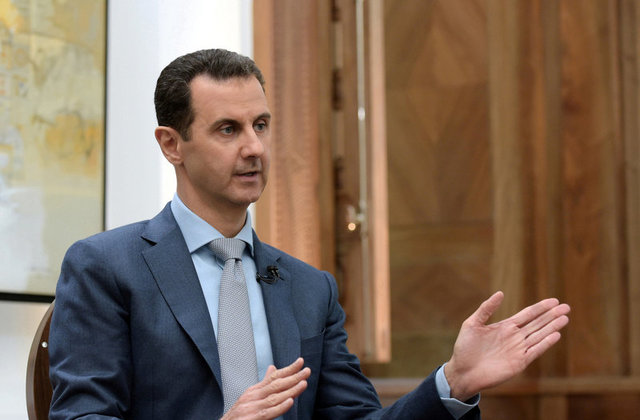 After Israeli attacks against Iranian military installations in Syria, Tehran began moving some of these activities into Lebanon, knowing that Israeli strikes would be more complicated there due to the escalation potential. Nevertheless, Israel and several Arab countries in the region including Oman, Saudi Arabia and UAE have started acknowledging openly their behind-the-scenes ties and their strategic cooperation on weakening Iran.

On February 13 and 14, officials from over 60 governments gathered in Warsaw to strengthen the international coalition to confront Iran on issues – notably missile development and destabilising regional policies. Though European countries, particularly Britain, France and Germany, unmistakably distanced themselves from the Warsaw agenda, anxieties over Iran’s Middle Eastern activities and ambitions are largely shared by Israel and Gulf Arab countries.

Also read: 40 Years After the Revolution, All Eyes Are on Iran Again

The Trump administration has hoped that this shared view on Iranian threat could form the basis of a new strategic mapping in the Middle East. But despite almost complete agreement on Iran as the paramount regional menace, Israel and the Gulf Arab countries have to deal with the absence of both Qatar and Turkey that reinforces the impression that a third camp of Middle Eastern countries, which is oriented toward Sunni Islam is developing. Last but not least, the absence of both Russia and China at the Warsaw conference was a reminder that Tehran continues to have significant international support.

Nonetheless, with the deterioration of Iran’s economic, political and strategic situation and the dismantlement of the camp of moderate policy makers (like Javad Zarif) in Tehran, the country’s efforts to cushion the effects of the US sanctions have not been successful.

No doubt, Zari’s departure shows once again, that the Iranian political and religious nomenclature must make some drastic changes in its system of government and domestic and foreign policies if it hopes to escape a possible collapse of the system.