Women Emerged as the 'Silent Majority' in Bihar Elections. What Comes Next?

The turnout of female voters has been 59.7% compared to 54.6% of male voters in the Bihar 2020 assembly elections, and the trend of higher women voter turnout has been witnessed in the state for more than a decade. 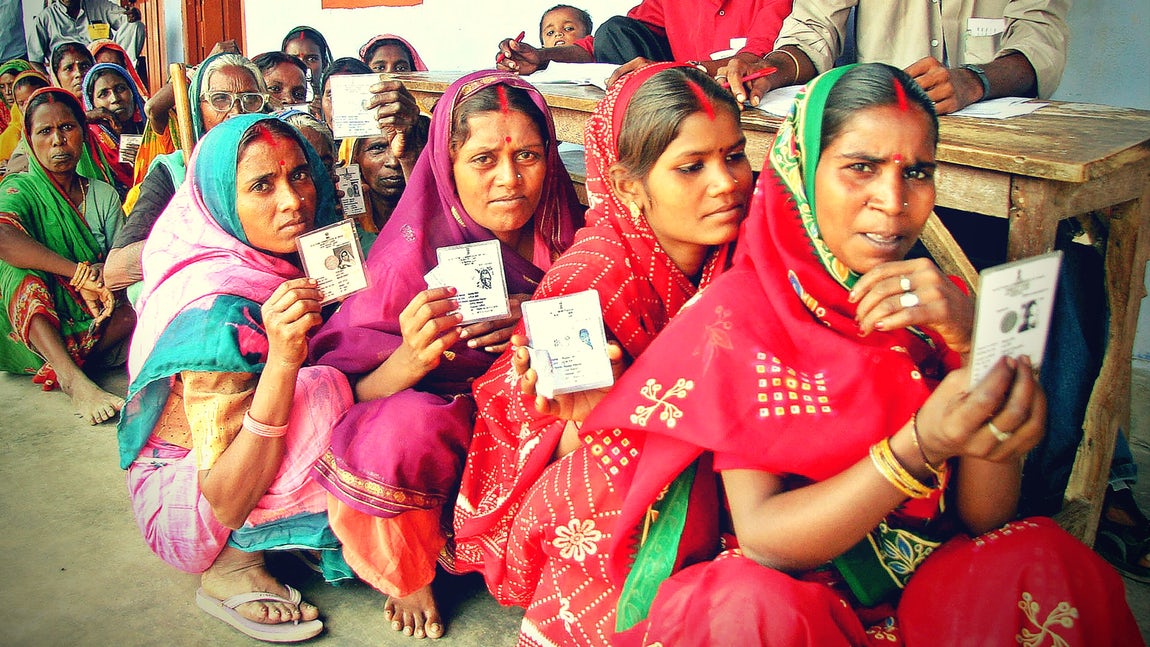 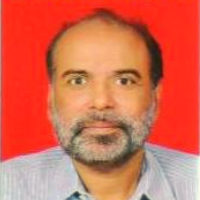 The results of the recently concluded Bihar election that was considerably influenced by the silent voters – which mostly consisted of female voters – raise two important questions: firstly, how did this development come to be, and secondly, what are its future political implications? These questions become all the more crucial in a state like Bihar, where elections are primarily determined by caste, which in turn, is deeply rooted in social hierarchy and inequality.

While trying to reflect on these questions, it is important to note the following figures that have been gleaned from the 2020 assembly election: the total turnout of female voters has been 59.7% compared to 54.6% of male voters. This figure, however, is part of a trend that has been visible in Bihar for more than a decade now, where the female voter turnout has been on high compared to men. This, in fact, is in total contrast to the earlier trends, like the 1967 election for instance, where the female turnout was 41% as opposed to the male voter turnout of 61%.

This trend has emerged as an outcome of the developmental policies and programmes undertaken by the government led by Nitish Kumar since 2005, which has ensured women’s participation and decision making at the village and panchayat levels. The significant policies and programmes that have been brought forward in the last one and a half decades can be cited as prime examples for this: the Jeevika programme under the purview of the Bihar Livelihood project, the cycle scheme, and the 50% reservation for women in panchayat elections. 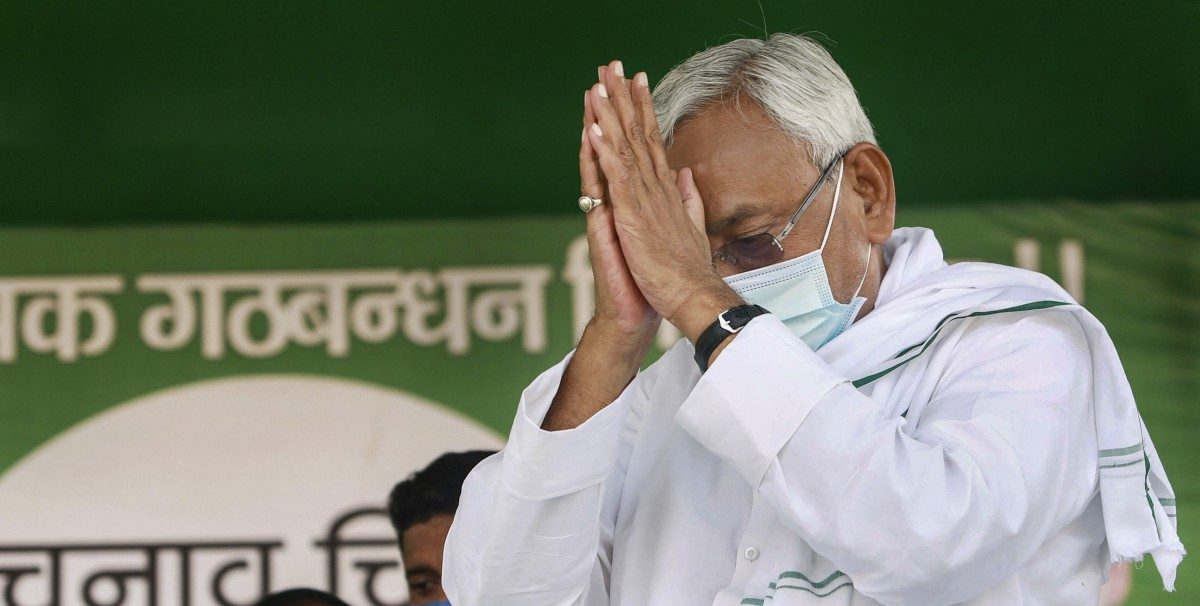 The Jeevika model, led by women who are primarily dependent on agriculture and wage employment, is implemented through community-owned institutions in approximately 45,000 villages in Bihar. Thus, the project has utilised the institutional platform of women-based community organisations to promote livelihoods intervention in these 45,000 villages.

A study by Karthik Muralidharan and Nishith Prakash under the purview of International Growth Programme in association with the London School of Economics and Oxford University, UK, has found a significant rise in the enrolment of girls and a reduced gender gap in secondary schools on account of the state government providing bicycles to girl students, which has enabled them to continue up to secondary school.

On the other hand, the 50% reservation that has been offered to women in the panchayat elections have given them a significant voice and influence in the local power structure at the village and panchayat levels.

Also read: Nitish Kumar Once Had the Power to Unite Bihar’s Women Voters – But No Longer

This participation in the developmental process and decision-making not only enabled women to emerge from the confines of the four walls, but also empowered them socially and economically. This resulted in changes in the patriarchal norms that proscribed women mobility in society and politics, and created aspiration among women for participating in almost every sphere of social life outside of the confines of their homes.

As a result, in a state like Bihar – where the representatives of each community, caste and class seek their own future through politics, especially electoral politics – women, who have laid out their own groundwork in the last one and a half decades not to be left behind in development. In this context, the political and developmental implication of the consistently rising women’s participation in the electoral process is a long-term trend rather than short term.

Most importantly, the new government will not only have to ensure women’s representation in the developmental and power institutions to be on par with that of men, but that they also have an active role to play in the decision-making bodies of the government. 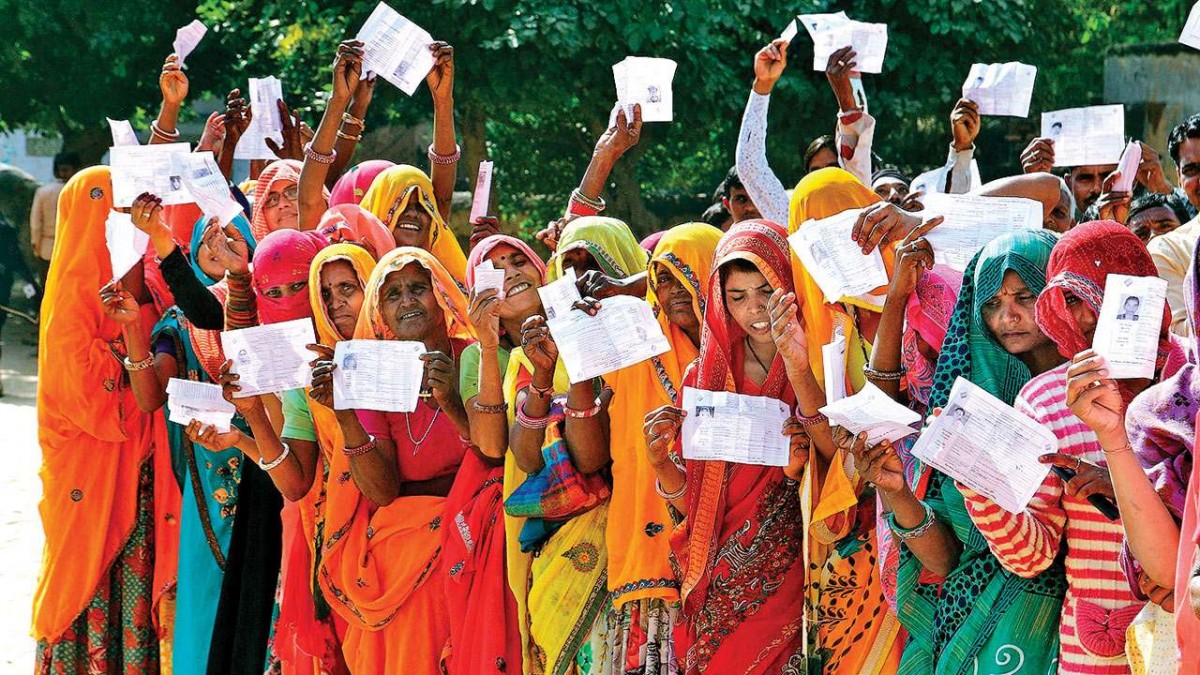 In this context, it is noteworthy that despite an increasingly gender-equal electorate, women formed just 12.8% of all the candidates in the Bihar assembly election, up from 8% in 2015 and 7% in 2010 respectively. But the rising political awareness and aspiration amongst the women in Bihar will compel the political parties to give them a respectable representation in the next parliamentary and legislative assembly elections.

Amidst these potential outcomes, the Bihar government could also come forward with a big step towards better representation of women. If the state government decides in the future to bring about a bill ensuring reservation of one third seats in the Bihar Legislative Council for women, it will not only set precedence for the other states in the country, but it could also influence a similar bill in the Parliament.

Political parties and the government in Bihar should therefore read the writing on the wall that female voters can swing election, so representatives must serve them better.

Sanjay Kumar is the founder of Deshkal Society Delhi, and co-editor of the book Interrogating Development: Insights from the Margin, Oxford University Press, New Delhi.